Despite coming down hard on Tesla’s self-driving tech last week, Germany is looking to lead Europe in self-driving cars and is reportedly working on a broad framework to regulate Level 4 autonomous vehicles to do so.

According to a report by Automotive News Europe (ANE), the framework is currently being reviewed by the transportation ministry and other government departments. All being well, the legislation could be ready for next summer.

“The planned new legal framework should create the prerequisites in the current legislative period to allow for the standard operation of autonomous, driverless motorized vehicles on public roads, limited geographically to a defined environment,” the German transportation ministry told ANE.

[Read: Lyft is handing out free coronavirus safety partitions — but only to some of its drivers]

Level 4 autonomous vehicles are those that can take full control of a vehicle under specific conditions, such as in a geo-fenced area, weather, traffic, and road types.

While companies like Waymo and Uber are testing systems like this in the US, at the moment, there are no globally accepted standards for regulating the technology in a commercial setting.

The fact that Europe also lacks any formal rules on the tech means Germany can forge ahead and make its own.

“As long as there are no EU-wide rules in place that would constitute what is called a harmonized area of European law, member states themselves can push ahead — beyond just testing prototypes or approving pilot programs,” said Benedikt Wolfers who is a partner at law firm Posser Spieth Wolfers & Partners and an expert in automotive legislation.

“Germany wants to be the first country to draft a such a law,” he added.

We’ll have to wait a while longer before we can see the legislation first hand. However, according to Wolfers: “It goes beyond experimenting with prototypes, it is expressly directed to the commercialization of autonomous transport for people and goods.”

Though just because the legal framework will be in place, don’t expect operators to flood the market. The technology still has a long way to go before it can be considered for use.

If Germany does pass the legislation it could lay out a clear framework in time for when technology actually catches up.

Last week, a German court ruled that Tesla’s use of the words “Autopilot” and “Full Self-Driving” to market its vehicles is misleading and can lead to potentially dangerous misuse of the driver aid systems. 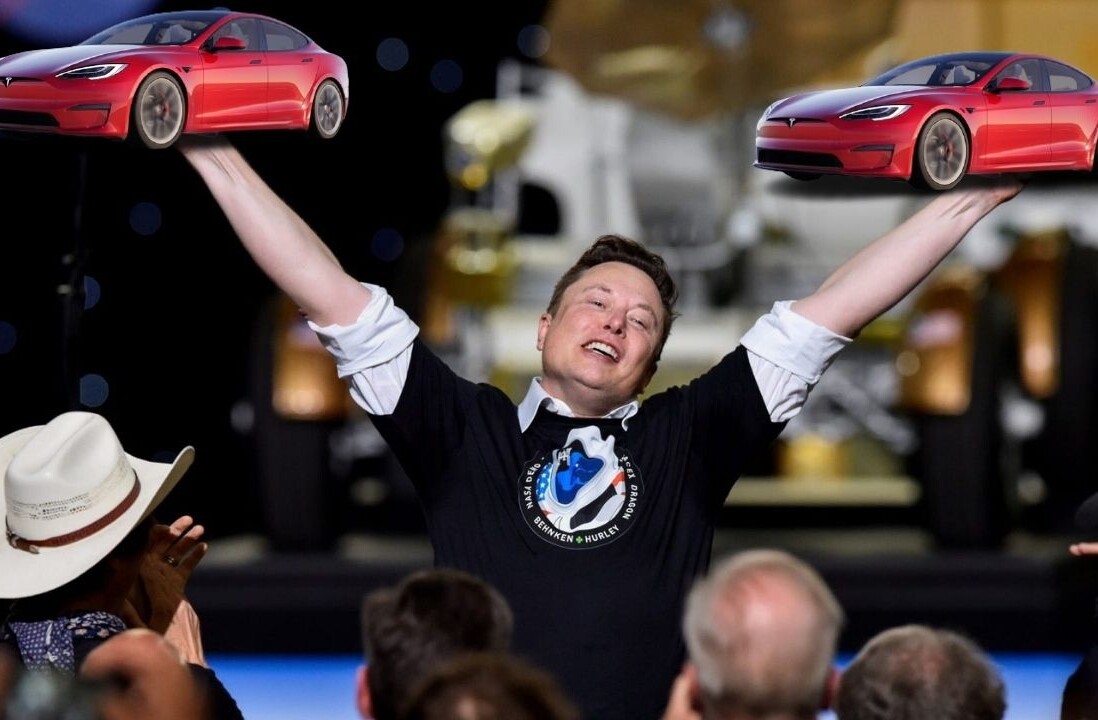