The European Commission plans to ban the use of AI for social credit scoring, exploitation of the vulnerable, and subliminal manipulation, as part of new proposals for regulating artificial intelligence in the EU.

Police use of real-time biometric identification systems — such as facial recognition — will also be “prohibited in principle,” albeit with a rather vague list of exemptions.

Judges can approve their use for finding victims of specific crimes, preventing terrorist attacks, and locating suspects or perpetrators of certain offenses.

The rules follow “a risk-based approach” that categorizes AI systems as unacceptable, high, limited, and minimal risk. Companies who break the rules will face fines of up to 6% of their global revenue or €30 million ($36 million), whichever figure is higher.

The Commission aims to create a “human-centric” form of regulation that provides a competitive advantage over the US and China.

Advocates for stronger protections note that only four applications have been banned, while the prohibition of biometric systems comes with a range of exemptions. Furthermore, the “high risk” category isn’t clearly defined.

We need bans on these, otherwise AI will not be a force for progress, but for social regression

Representatives of the US tech sector are also unhappy with the proposals.

Benjamin Mueller, a senior policy analyst at the Center for Data Innovation, a think tank that gets funding from Google, Apple, Microsoft, and Facebook, was among the most vociferous critics. He said the rules “will kneecap the EU’s nascent AI industry before it can learn to walk.”

Rather than supercharge the European digital economy, this law will cause it to fall even further behind the United States and China.

Mueller argued that the definition of AI is too expansive and that the requirements for high-risk systems would restrict many socially beneficial applications of the tech. Unsurprisingly, he wants the EU to adopt a light-touch framework that’s limited in scope.

In its efforts to balance safety and innovation, the EU was always likely to displease both sides of the debate. However, the rules could still change and won’t be implemented in the immediate future.

The European Parliament and EU member states both need to approve the proposals before they become law, a process that can take years. Lobbyists will also be generously providing their own suggested tweaks to the rules.

When the regulation finally becomes official, it might already be outdated. 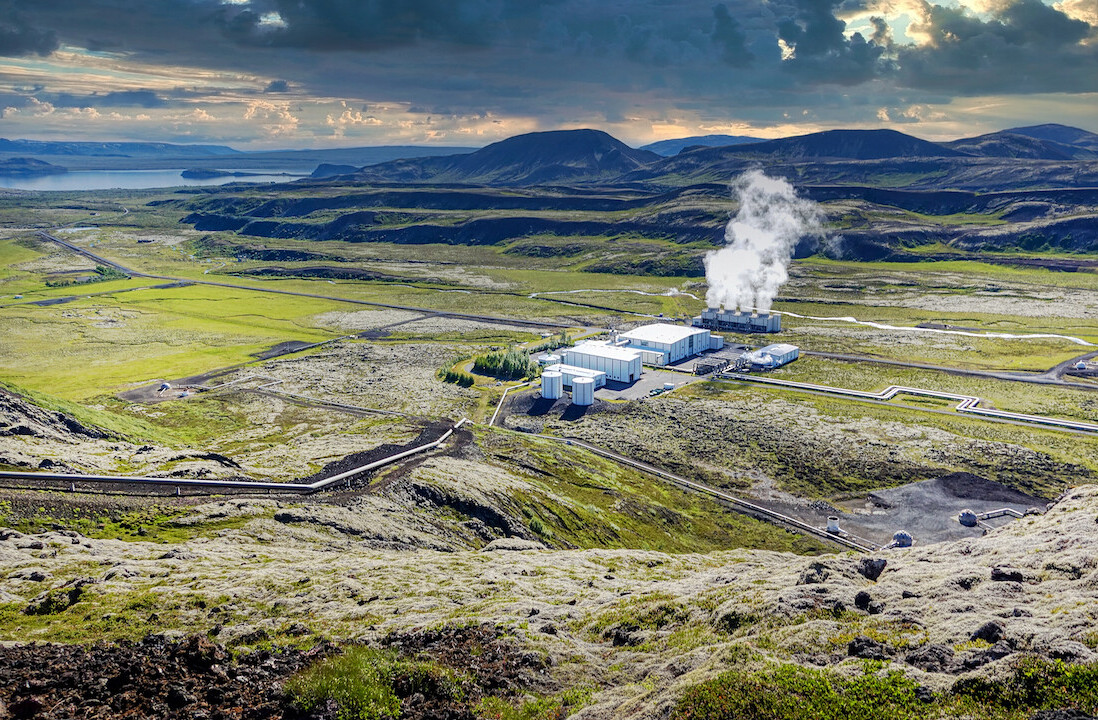