This article was published on September 13, 2021

Epic Games filed an appeal over the weekend against the recent court judgment on its case against Apple, over its App Store monopoly.

The company only scored a minor win when the court asked Apple to allow alternative methods of payments for in-app purchases in the App Store. This will enable Epic to charge customers for in-game items in the multiplayer hit title Fortnite without paying a 30% cut to Apple, and enable other companies to bypass that cut for services they provide users via their apps too.

But besides that, judge Yvonne Gonzalez Rogers sided with the iPhone maker on multiple counts. She said that Epic violated the developer terms of service, and has to pay 30% of $12 million earned in revenue between August and October 2020.

Epic’s claims of Apple’s monopoly under anti-trust laws were also dismissed by the judge. While Judge Rogers said that the App Store’s app review model could be improved, she noted that the game company’s proposed solutions “principally appear to eliminate app review.”

One of the major takeaways from this case was that Apple isn’t obliged to restore Epic’s developer account or Fortnite to the App Store if the latter doesn’t play by the terms of services.

A bit of context: after a law in South Korea related to alternative in-app payment methods was altered last month, Epic requested that Apple restore Fortnite in the country’s store, but it was rejected.

All this has added to Epic’s frustration and led them to appeal against the judgment. As The Verge noted, there’s no specific argument in the appeal against the judgement, but the company’s likely to push for anti-trust arguments. If you were eager to play Fortnite on your iPhone again, you might have to wait for long. 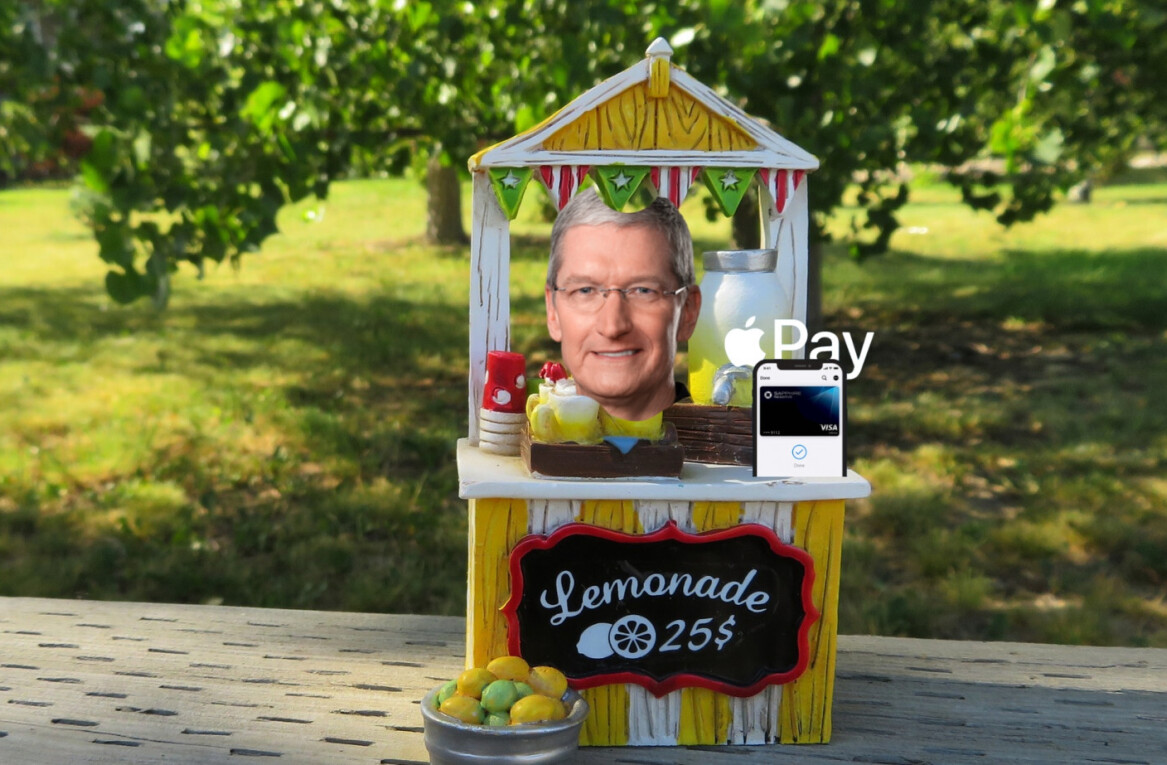