Batteries, am I right? You can’t live with ’em, you can’t… Ah screw a fancy lede: This is an article where I chart the battery life of the iPhone 12 range.

We’ll find answers to which of Apple’s phones has the worst and best battery life and, hopefully, have a bit of fun along the way. We may even learn something.

But… before we begin the comparison of the iPhone 12 mini, iPhone 12, iPhone 12 Pro, and iPhone 12 Pro Max, let’s have a quick chat about the methodology behind this.

The battery life data is from GSMArena, which has the best information about this subject. We also pulled the data about the size of the batteries in the iPhone 12 range from the same site.

This tells you how long a phone will run after you’ve done an hour of calls, an hour of video playback, and one hour of web browsing. Make sense? Perfect.

Let’s look at our first graphs!

This simple graph is a fantastic overview of the battery life of the iPhone 12 range. The Pro Max reigns victorious, while the mini sits at the bottom. This is totally understandable, as those are literally the largest and smallest phones in the range.

How about we kick this up a notch? Here’s a graph that charts the endurance rating alongside the battery capacity of each phone:

We’ve changed the direction of the bar graph, mainly because it’s easier to read in this way. The data the bars are reflecting remains the same, with the endurance rating measured in minutes.

The new addition is the line, which is the battery capacity of each phone. This is shown on the right-hand axis of the graph and is measured in mAh.

Indeed, the relationship between battery life and capacity is clear: the higher the latter, the longer the former. Which surprises no one.

There is an element that stood out though: the iPhone 12 and iPhone 12 Pro have the same battery capacity (2,815mAh), but different endurance ratings. In other words, the overall battery life of the iPhone 12 is better than the Pro.

Now, there’s only an 80 minute difference between them, which isn’t much. There’s also a clear explanation for this: the iPhone 12 Pro is a more powerful phone, so it makes sense that it’d draw slightly more power.

Exploring the battery life of the iPhone 12 range further

It’s time to dig a bit deeper into the battery life of the iPhone 12 range. Thankfully, we have more data to help us do so.

Below you’ll find a graphs charting three things: talk time, web browsing, and video playback. There’s more specific info on how those data points are measured here, but they broadly track how long one of those activities takes to deplete the battery.

To explain further, the iPhone 12 mini has a talk time stat of “741 minutes.” This means the battery lasts for that amount of time while making voice calls.

Of course though, all these figures have been compiled in lab conditions, meaning they don’t directly relate to the real world. Now that’s out the way, let’s look at the graph:

This is roughly in line with what we’d expect from the graphs above, but there is one surprise: the iPhone 12 mini’s talk time. This is completely off-kilter in comparison to the other devices. And it’s unclear why.

A possible explanation is the reduced battery size, but then you’d expect the web browsing and video playback metrics to drop in a similar fashion. This makes me believe it could be a tuning outcome, and Apple has deprioritized calls in its battery management for the mini.

The other revealing point we can take from this graph is that the iPhone 12 Pro range is better optimized for video playback. Both the Pro and Pro Max score comparatively higher than the standard iPhone 12.

In fact, this is the only aspect of battery life that the Pro outperforms the regular 12.

Let’s wrap this up this comparison of the battery life of the iPhone 12 range with a final graph. Here’s all the above data on a single graph:

The line represents the battery capacity. You can see the scale for that (in mAh) on the Y-axis on the right-hand side. The bars are all measured in minutes, which you can see on the left Y-axis.

What can we take away from all this?

There are some simple truths: the iPhone 12 mini has, comparatively, poor battery life. This aligns with much of the feedback I’ve heard about the device and hopefully Apple addresses this in its next iteration.

On the other side of things, the iPhone 12 Pro Max is a battery behemoth. If you’re worried about running out of juice, it’s the handset for you.

I still think the most interesting element though is how Apple has balanced the battery life of the iPhone 12 and 12 Pro. Despite having the same battery capacity, the 12 outperforms the Pro overall.

This illustrates just how complex managing battery life across devices is.

Anyway, that’s us for this session! If you’d like to see any more data deep dives in this vein, let me know on Twitter. 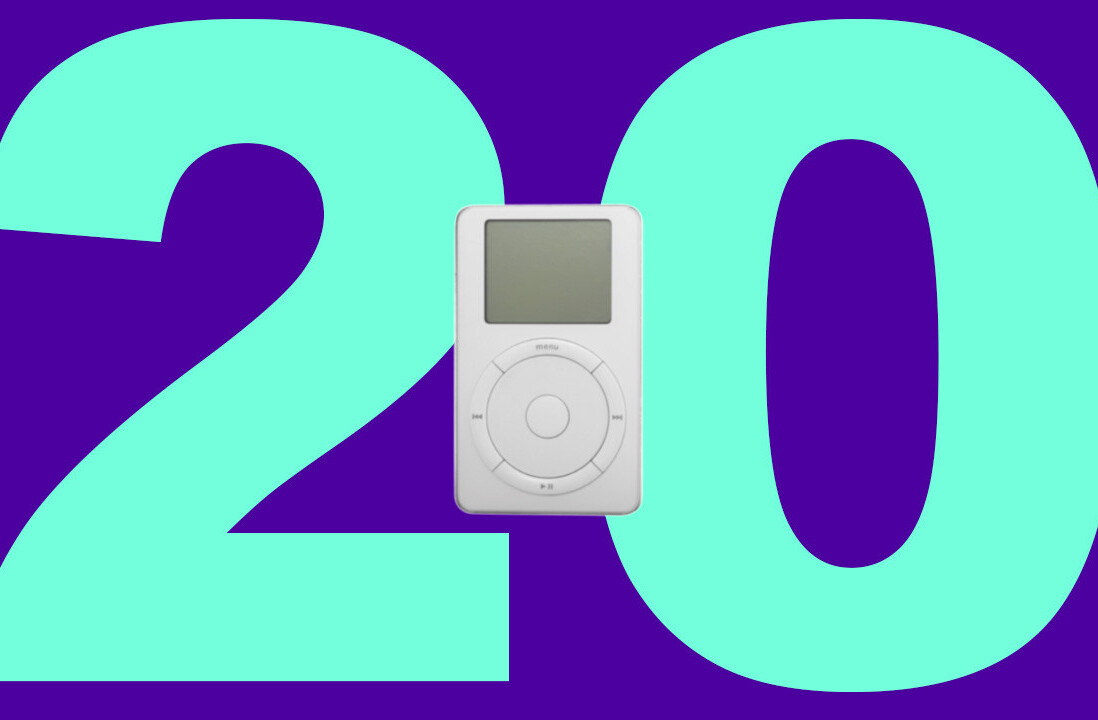