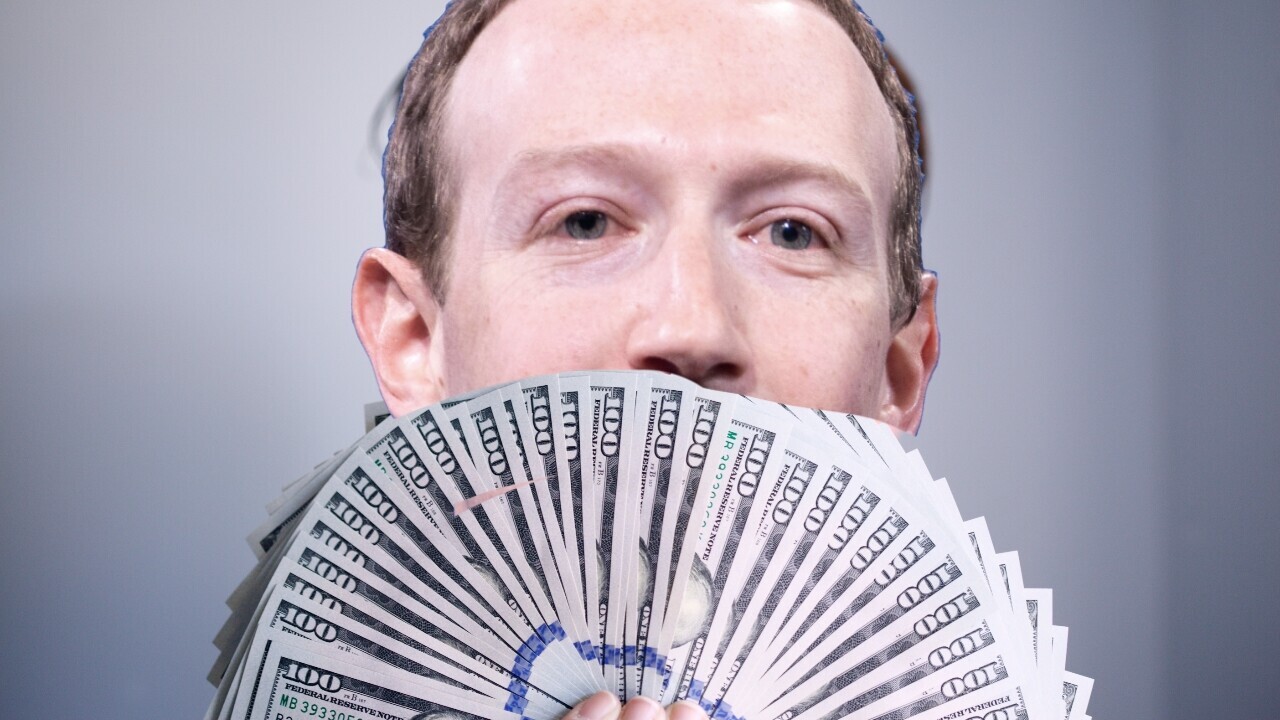 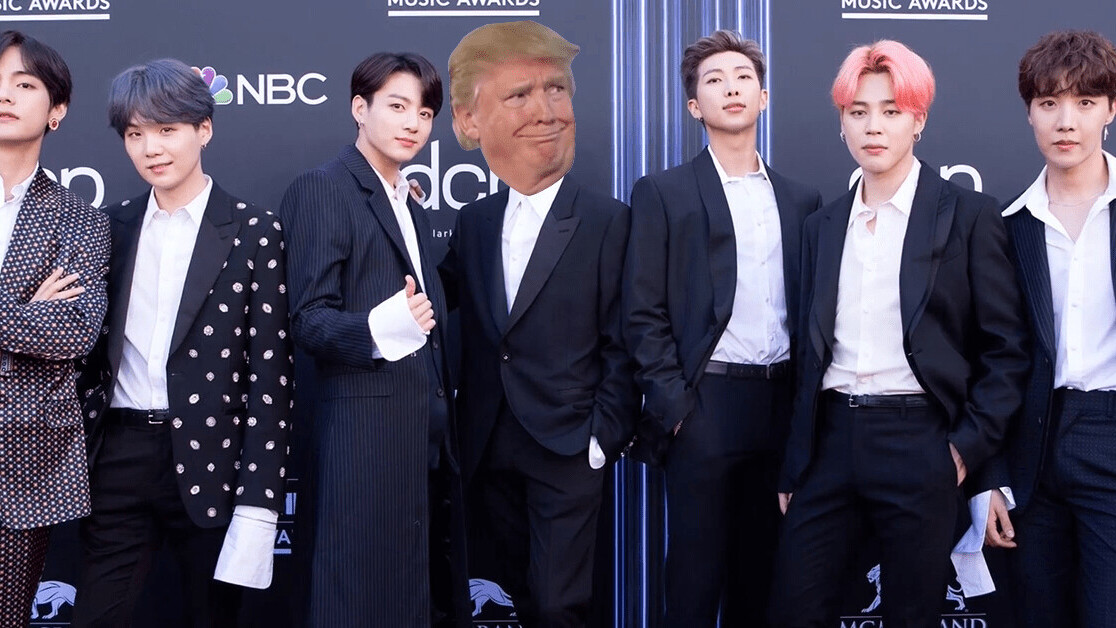 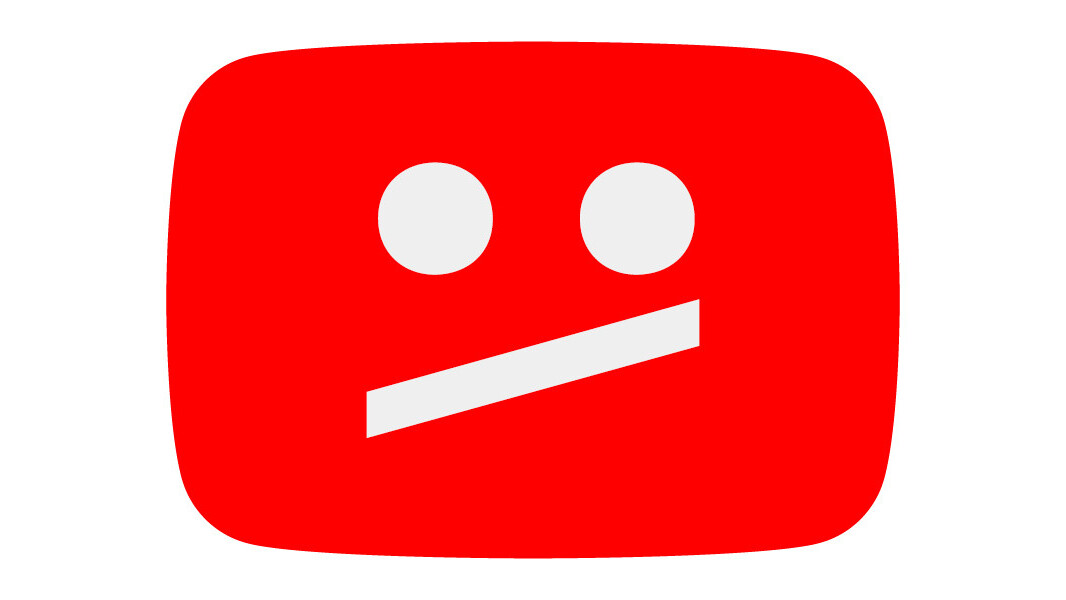 These AIs think they can translate your dog’s barks

The UAE is reportedly spying on millions of ToTok messenger users (Update: It’s back on Google Play)

Report: Jeffrey Epstein wants to freeze his head and penis, seed the world with his DNA