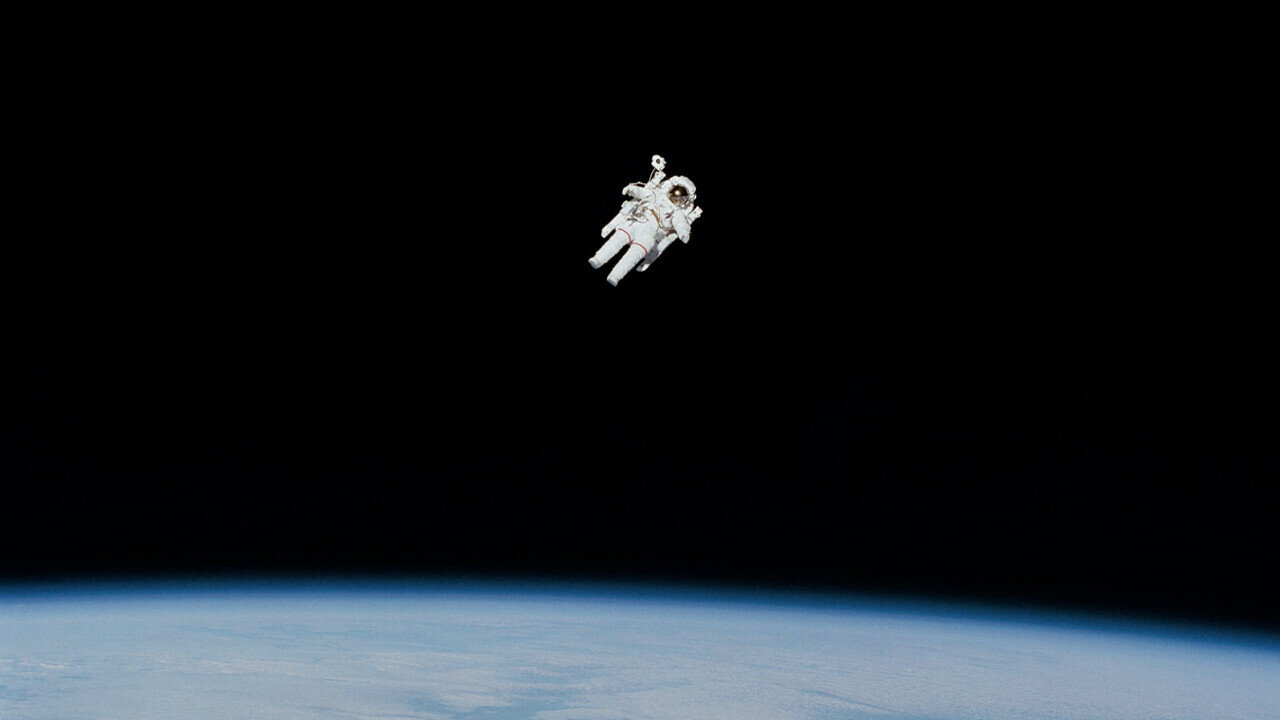 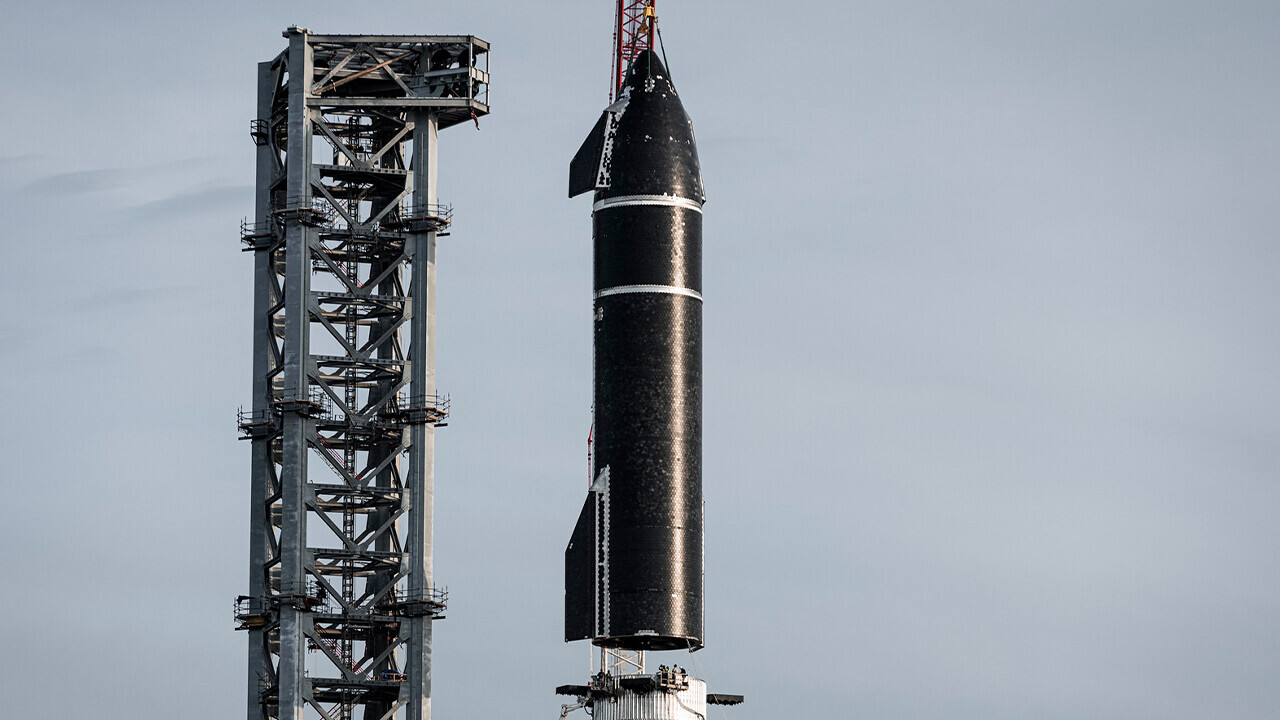 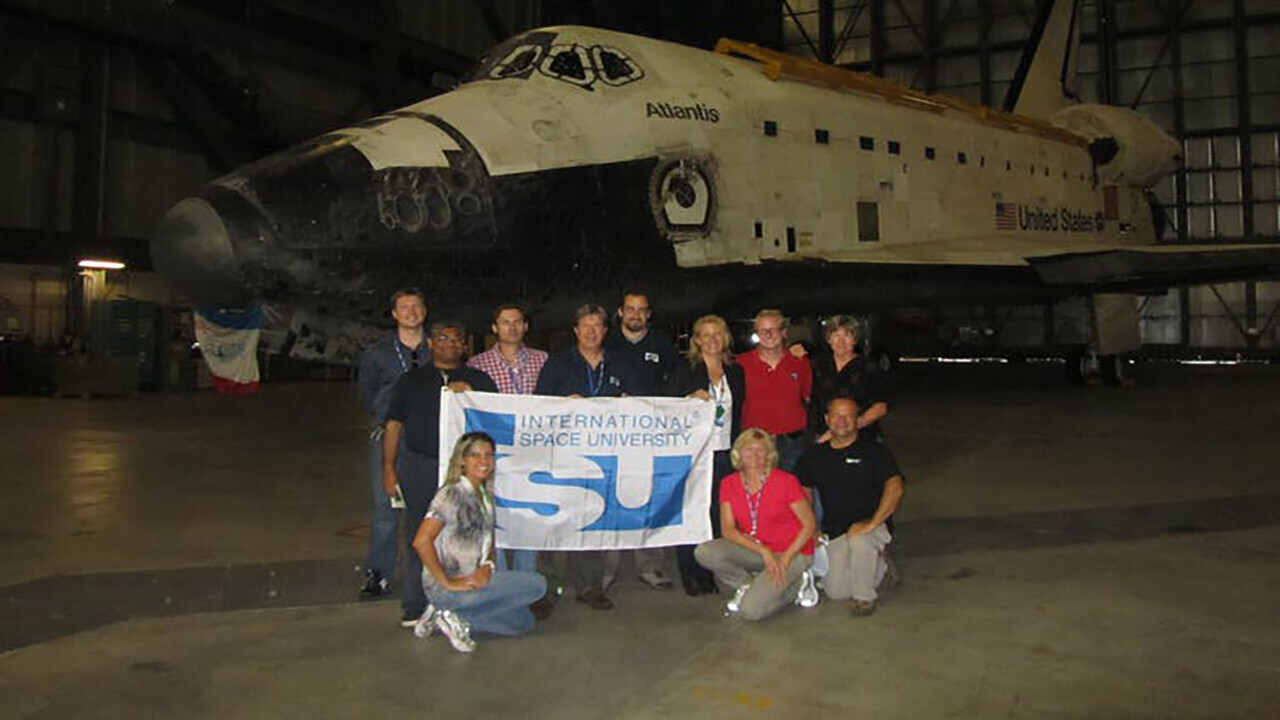 Thinking of booking a space trip? Here are 6 things to consider