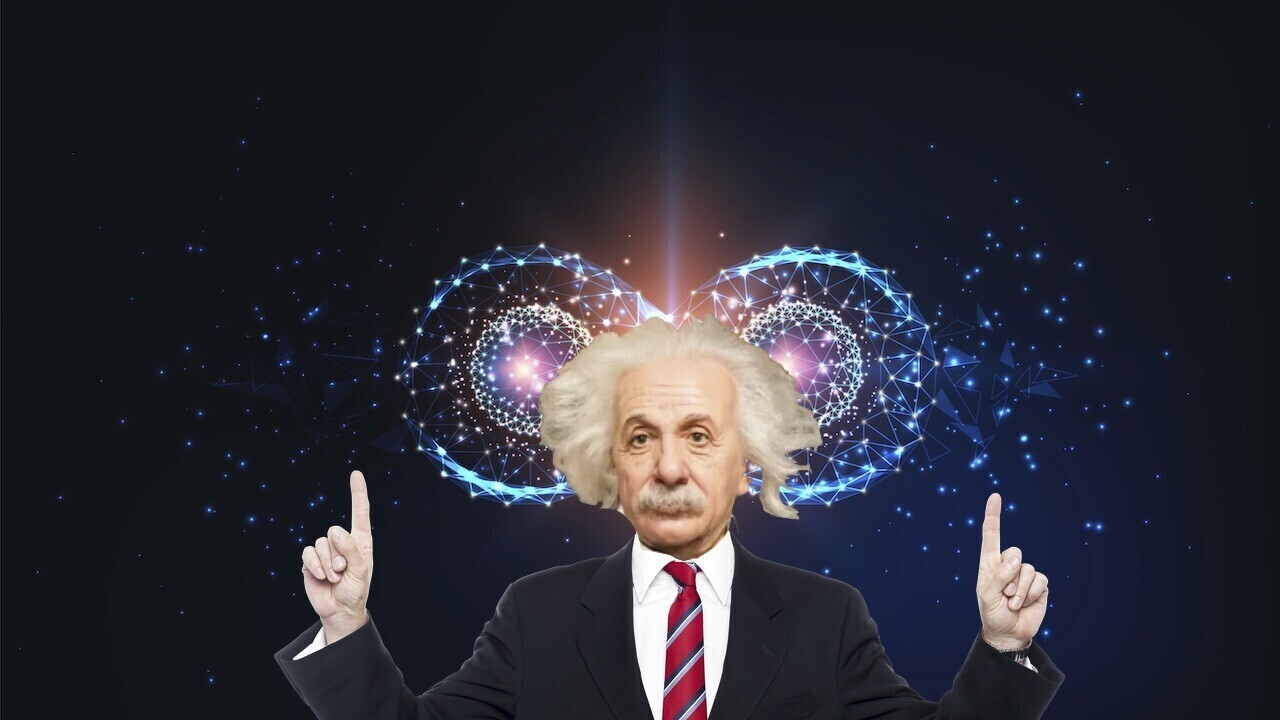 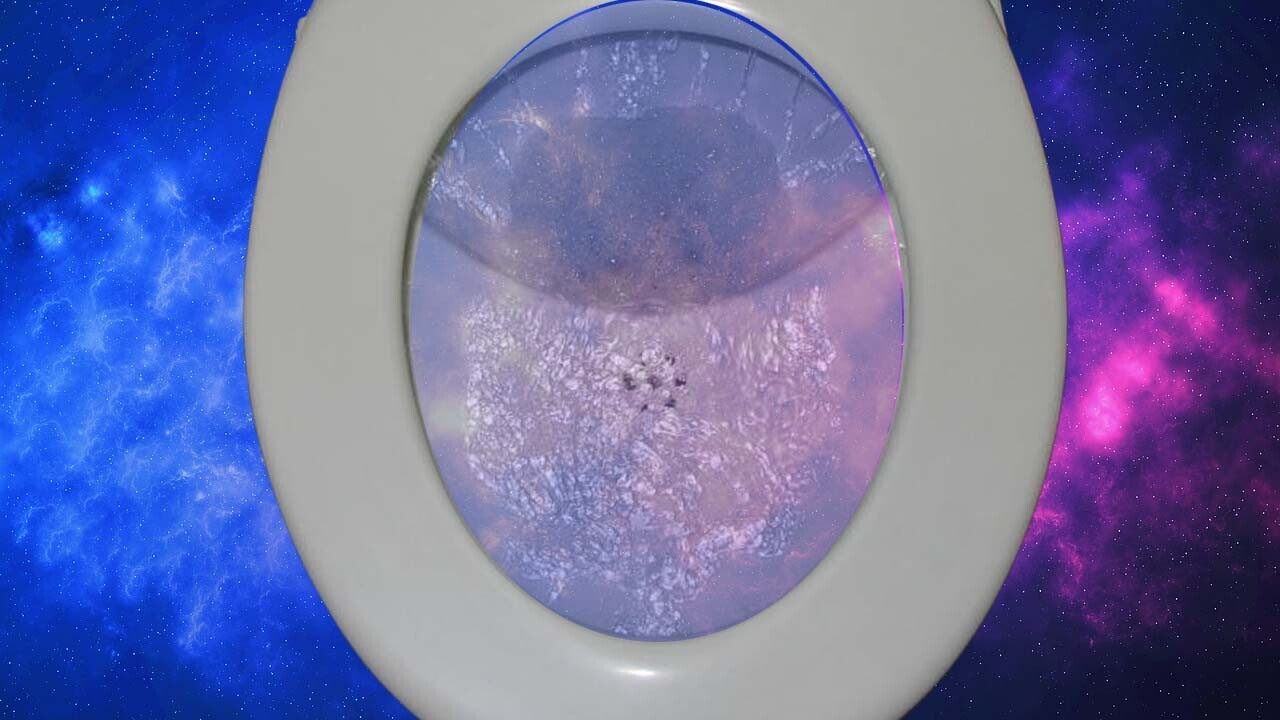 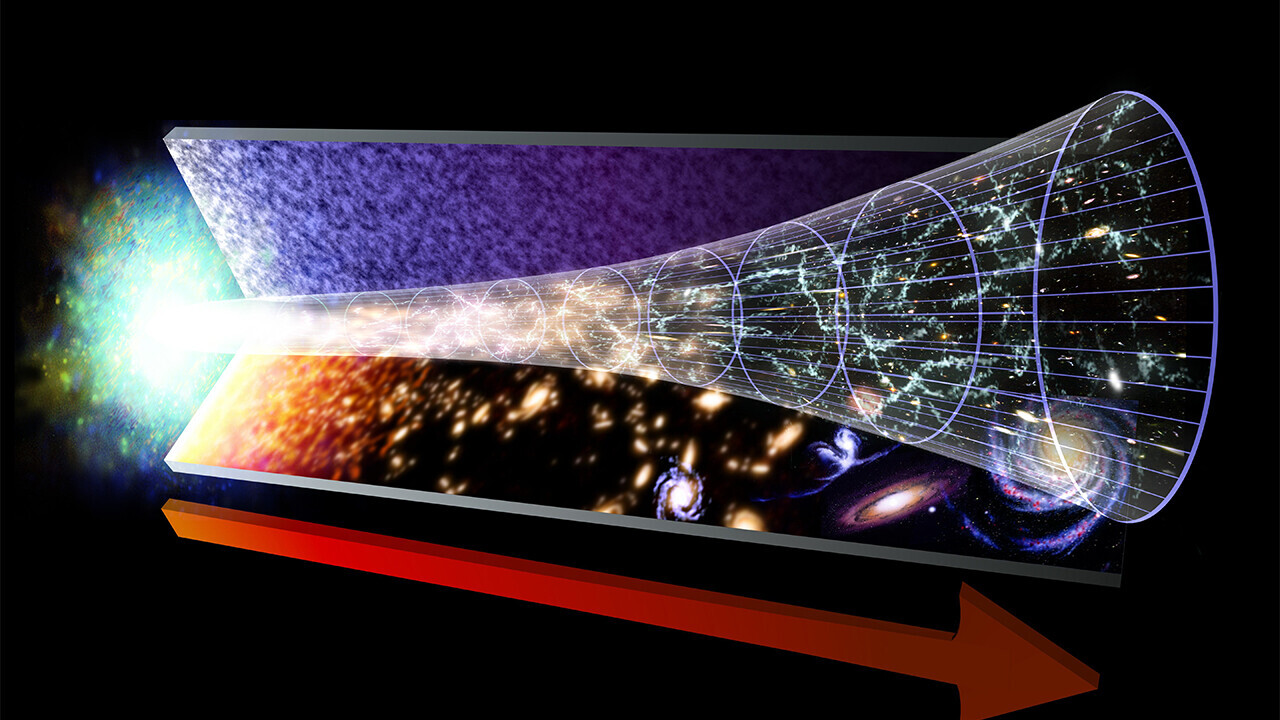 Theoretical physicists think humans are screwing up the universe’s plan

How Einstein, Elon, and Uncle Sam could ruin cryptocurrency by 2050

What happens if quantum physicists can prove reality isn’t real?