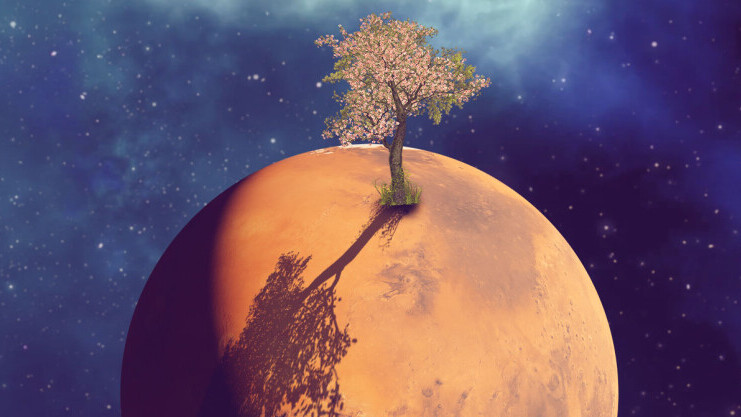 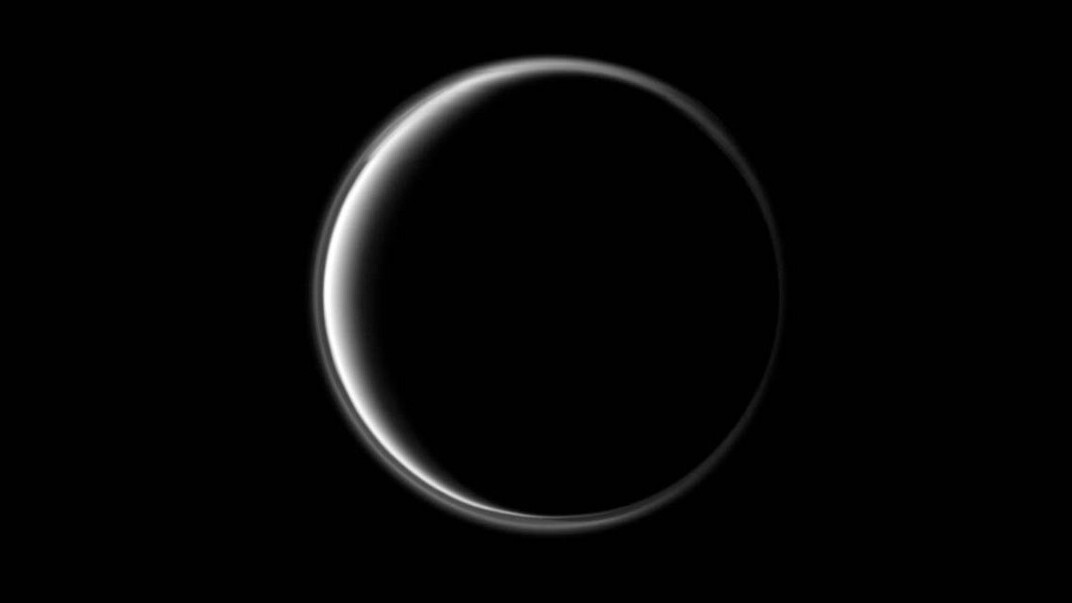 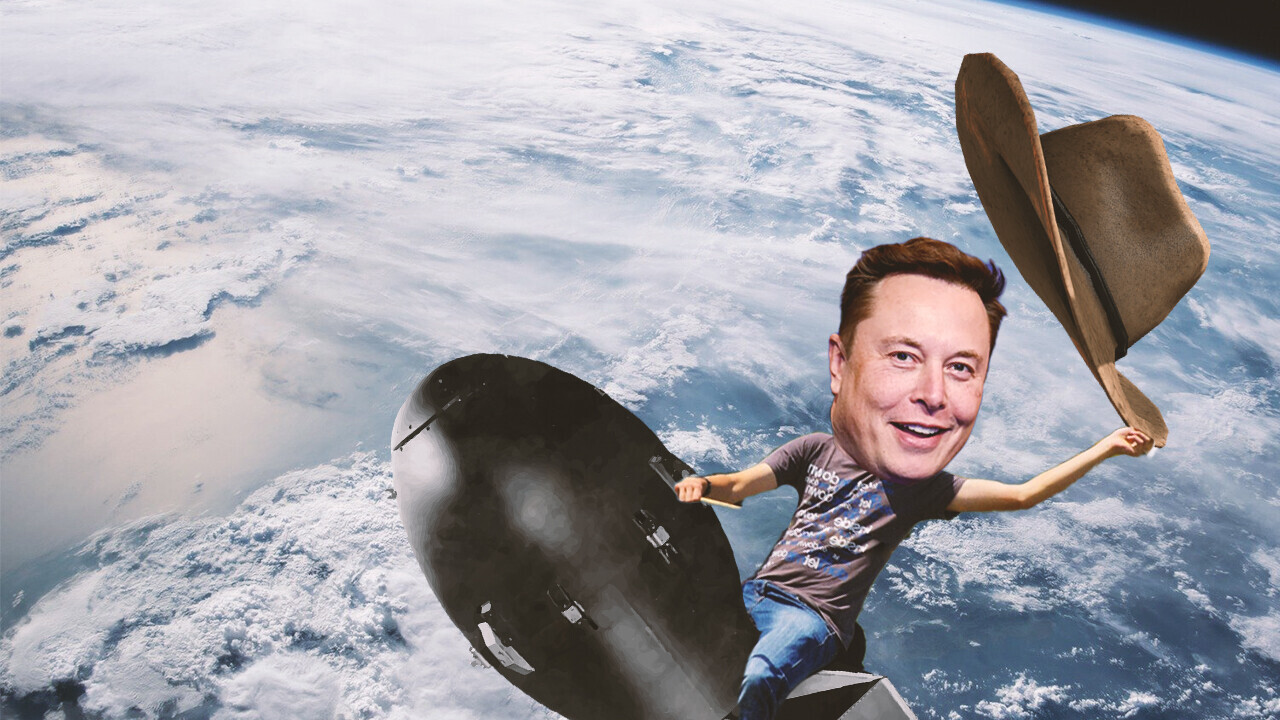 Space is full of spectacular geological structures: here are five of them