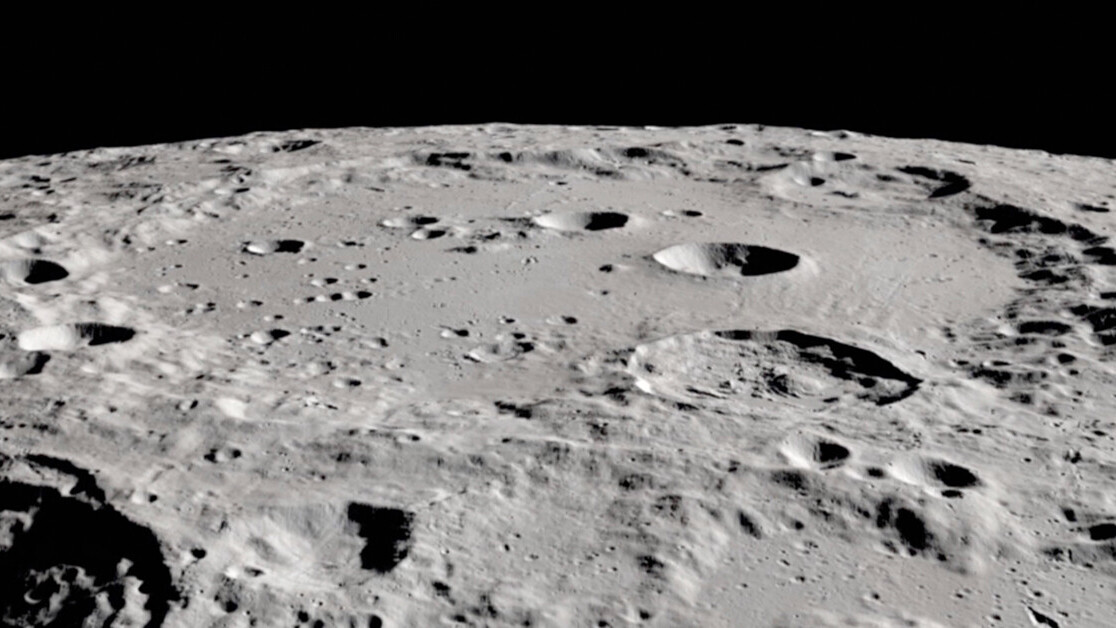 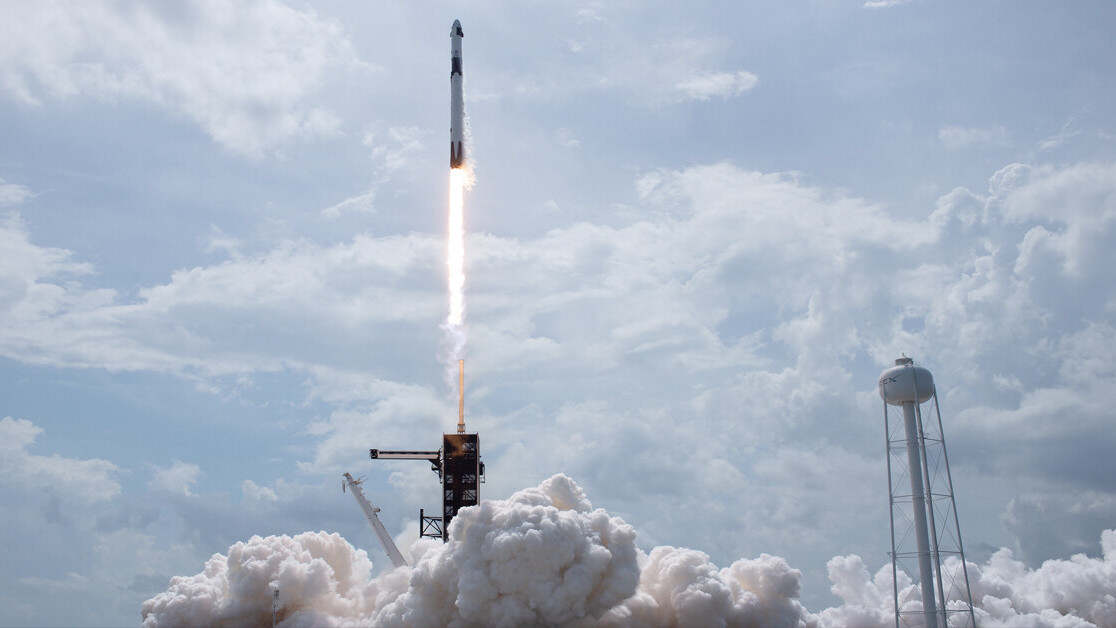 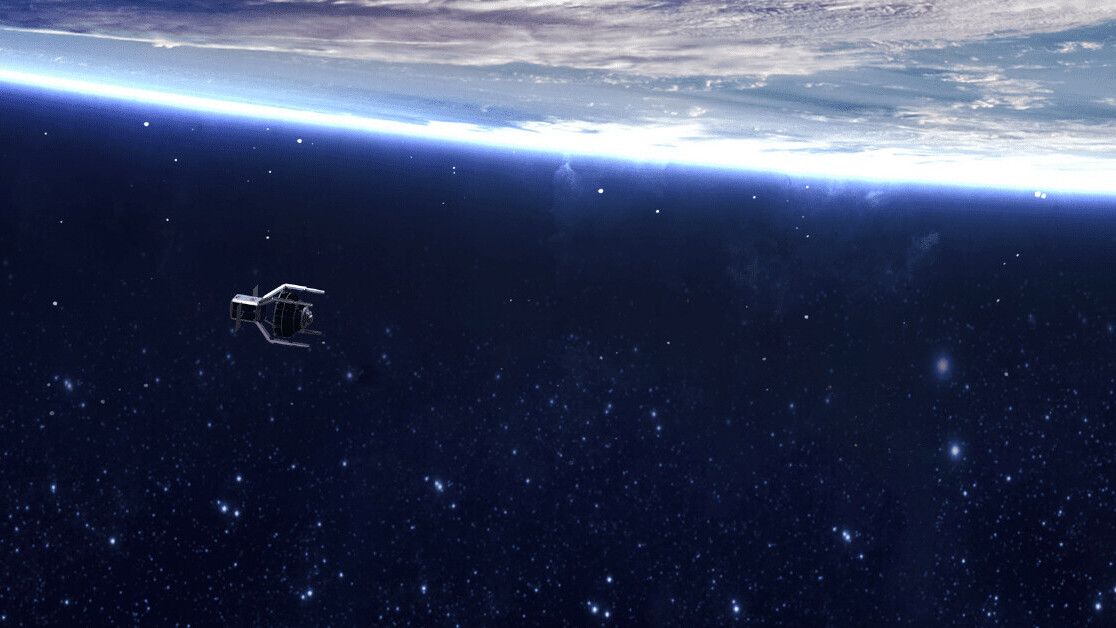 Why are scientists trying to manufacture organs in space?

The importance of the space industry in a post-pandemic world