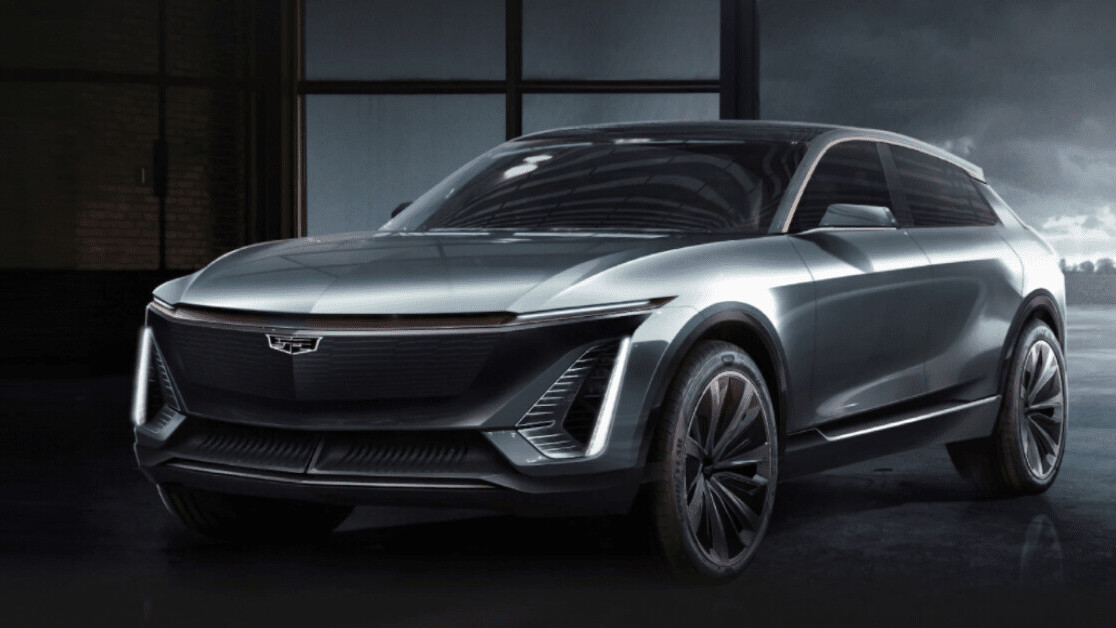 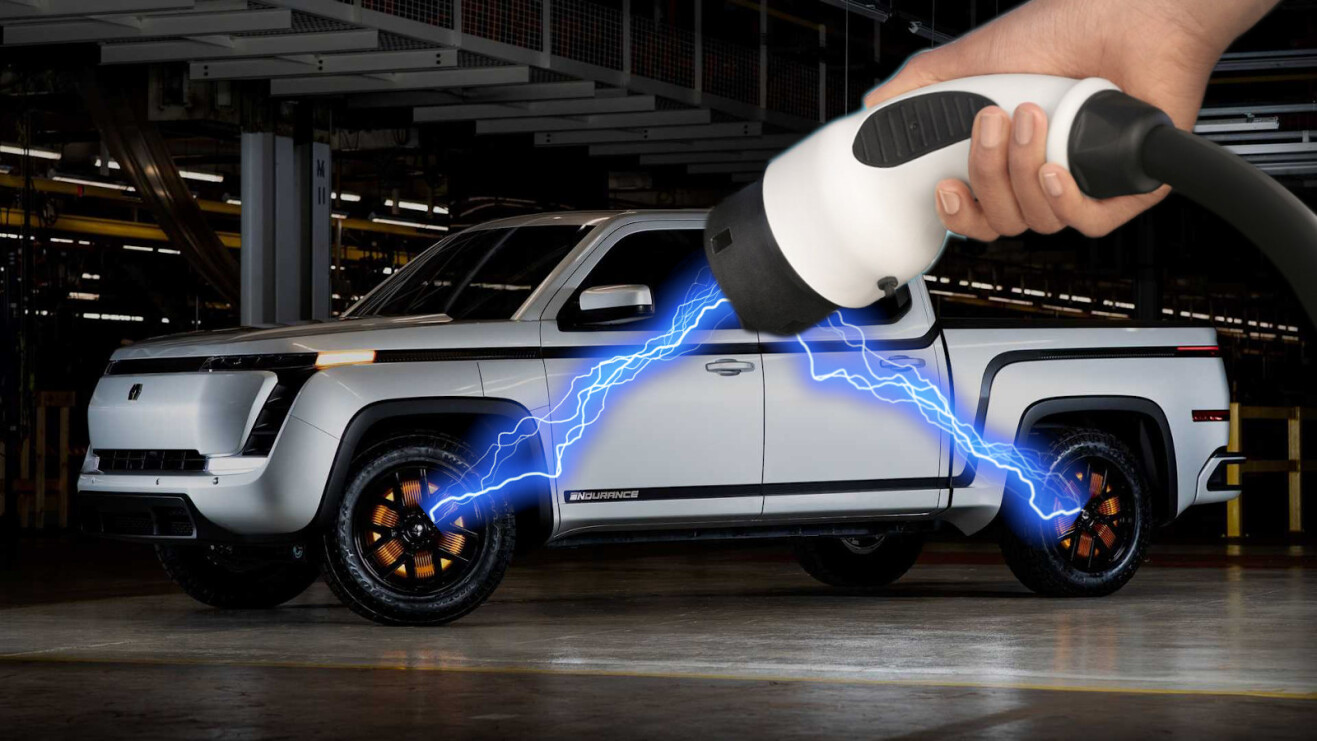 Report: GM adds electric van to its upcoming EV fleet in a bid to rival Tesla

Report: Hummer to be resurrected as an electric pickup truck

Volkswagen bets on blockchain to electrify its battery supply tracking