Yesterday, Meta announced its second quarterly results after its major rebranding, and things were a bit more positive this time around.

The company gained daily active users (1.96 billion from 1.92 billion last quarter), and posted $27.9 billion in revenue with a year-on-year growth rate of 7%. While it was the slowest growth the tech giant has ever posted, Wall Street was happy with this performance.

From its earnings call, we got to learn that the company is putting in more money towards building its metaverse — but it might take more than a few years to see a fully hashed-out version of it.

Meta spent $2.96 billion under its Reality Labs division, which is more than the $1.83 billion from the last quarter. Building a virtual world is going to be a costly affair.

Zuckerberg noted on the earnings call that bringing in money from the metaverse might take a while:

I think that the cycle here between investment and meaningful enough revenue growth to be near or very profitable is going to be long. I think it’s going to be longer for Reality Labs than for a lot of the traditional software that we’ve built.

He added that because Meta’s building hardware for the metaverse, it would take years to design and release various VR and AR products. Plus, it might take a few years before the firm has multiple versions of the hardware in a market that’s big enough to generate substantial revenue.

“But it’s not going to be until those products really hit the market and scale in a meaningful way and this market ends up being big that this will be a big revenue or profit contributor to the business.

So that’s why I’ve given the color on past calls that I expect us to be later this decade, right? Maybe primarily, this is laying the groundwork for what I expect to be a very exciting 2030s when this is like — when this is sort of more established as the primary computing platform at that point,” Zuck said.

According to a report from The Verge, Meta plans to release its first set of AR glasses in 2024, and follow it up with lighter designs in 2026 and 2028. If the company successfully follows this timeline, it might have a good market share in the AR space by the end of this decade. So Zuckerberg’s 2030 vision doesn’t seem far-fetched.

In a shorter-term, The company will try to expand Horizon Worlds, its virtual world game, to other platforms. In the earnings call, Zuck promised that it’ll be available on the web later this year for people to experience without needing a VR headset.

To start earning money from metaverse, earlier this month, the company opened up a program for select creators to sell digital goods on Meta’s Horizon Worlds platform — but it’ll take a massive 47.5% cut from their earnings. Creators will be really pissed if the firm keeps taking that much commission when the program is expanded.

It might take a few years for the metaverse economy to start showing tangible effects, but Zuck is not alone in thinking that.

Experts believe that by the next decade, many people will be tuned into the virtual world for a large part of their day. They think there are many opportunities to earn money from AR wearables, virtual fashion, and luxury digital goods.

KPMG says that within the next decade, we’ll get higher education and job training in the metaverse, and attend meetings there too.

Investment bank Citi believes that the metaverse economy will be worth $13 trillion by 2030, and more than 5 billion people will ‘live’ there. Zuck sure would like some of that money and user growth, wouldn’t he? 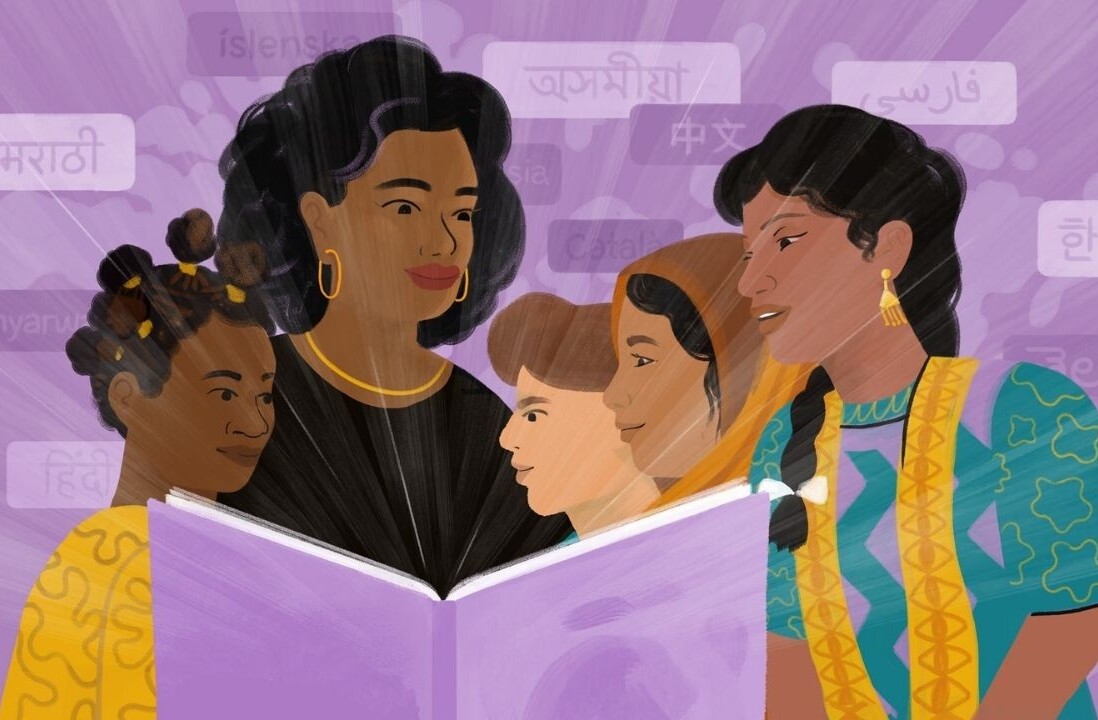