This article was published on August 1, 2022

You might think new ideas in food startups are done to death. From ghost kitchens to 10-minute grocery deliveries, many people buy and cook our food, so we don’t have to.

It’s a somewhat novel idea. Consumers order food through a mobile app. The food is par-cooked (in ghost or restaurant kitchens), but it comes to you in a van equipped with a kitchen and a chef that finishes your meal in the truck right outside your door — using equipment like sous vides and speciality ovens.

Who wouldn’t want a fresh meal that has not been sitting in a courier’s insulated bag getting cold and soggy?

But, while it may bring you fresh pizza, it raises questions about sustainability and urban planning.

So what’s wrong with Wonder?

The problem is that while your food is cooking, the gas-powered Mercedes Benz vans sit idle with the engine running. Idling is really bad for the environment. An idling vehicle releases harmful chemicals, gases and particle pollution into the air. According to the US Department of Energy, eliminating the unnecessary idling of personal vehicles would be the same as taking 5 million vehicles off the roads.

Further, they sit in a grey area between food delivery and parked food trucks. For example, the par cooking of the food in a kitchen exempts the business from regulations about the impact of food trucks on neighbourhoods.

And idling vans are not only polluting but can be really noisy — all to feed one household at a time.

Wonder told WSJ that they are years off from an electric fleet. The company claims to have an “emissions-neutral fleet — which is another term for ‘we throw money at the problem’ — instead of going electric. While they’ve opted for efficient cooking tech that runs on battery electricity, their fleet is all gas.

Just another puzzle for curbside management

Wonder’s business model also raises fundamental issues about what happens when the utility of residential space changes without consultation with the people that live in the neighbourhood.

We’re not talking about a quick drop-off of a delivery meal here. People presumably move to the suburbs to escape the noise of restaurants. And for urban areas, god knows if you could even fit one of these vehicles for a prolonged time on an inner city street!

And this is just the beginning…

It’s easy to dismiss the idea as a hyperlocal initiative with just a few idling vans annoying a few “not in my backyard” residents (and people like me).

Wonder is only available in 22 towns. Let the people have their freshly baked bread!

But the company recently raised a whopping $3.5 billion in funding. Pretty astounding for a company that can be nowhere near raising a profit, especially when you consider the rising costs of gas.

And Wonder’s fleet of 200 vans is expected to increase to thousands in the next few years.

That’s a lot of vans blocking the curb. Even electric vans would take up a fair chunk of parking space.

Further, the company’s founder Marc Lore, has a history of founding businesses that get acquired. The Pit (an alternative to eBay) was acquired by The Topps Company for $5.7 million. Amazon bought Quidsi for $500 million. Walmart bought Jet.com (an alternative to Amazon) for $3.3 billion.

While I question the business’s profitability in its current iteration and scale, the amount of VC funds behind the idea suggests this is just the early stages of a long-game business (if they aren’t acquired first). Maybe Uber better start ordering some Canoo vans? 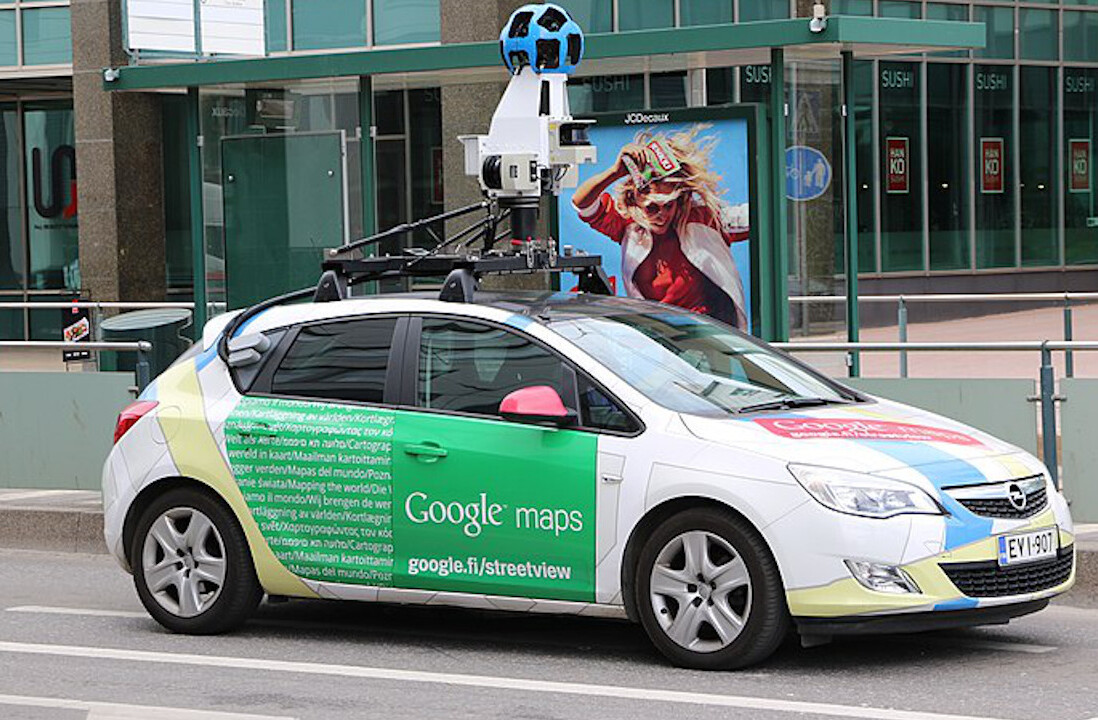