This article was published on October 4, 2020

As professors of business, we studied how well men and women in midlevel business jobs performed on computing tasks. We also asked them to rate how they thought they did.

We found no difference in the performance between men and women in the total number of questions answered correctly or the time taken to answer the questions. In only one scenario did men perform slightly better – while completing a basic task, on a tablet, while seated (76.3% correct for men versus 64% correct for women). Otherwise, women and men performed equally.

There was a statistically significant difference, however, in how men and women rated their own performance. Women were less confident of their answers in all scenarios – 3.5 for women versus 3.88 for men on a scale of 1 to 5 – despite having performed equally to men in all but one.

With a rapid expansion of employment in STEM areas, the shortage of qualified labor has risen to the level of national importance. Yet the proportion of women in STEM careers remains around 24% even though women make up almost 50% of the overall workforce. The causes of this gender gap are often attributed to cultural and institutional biases against women in technology fields, and governments and other institutions have made significant efforts to reduce this gap.

No one knows for sure why women with demonstrably the same computing skills as men are less confident. This lack of confidence has been found in other STEM-related areas. For example, one study of university students found that among men and women who performed equally well in mathematics courses, women perceived themselves to be significantly worse at math than their male counterparts. Another study that focused on the adoption of mobile learning technology shows, while the gender gap has all but disappeared, there is still a significant gap when it comes to how women perceive their confidence with this technology versus how men perceive it. Some research found that technical skills were more consistently stereotyped by both men and women than were nontechnical skills. Further research is needed to explore the reasons for lack of female confidence so that effective mitigation approaches can be put in place.

Many have made the case that companies need better participation of women in the STEM workforce for greater innovation and productivity. These efforts have had some success, but other avenues are needed to promote STEM careers to women and help them to believe in their abilities.

To address this issue, secondary schools and universities are promoting computing careers to young women, while tech companies have made concerted efforts to promote and hire more women for high-profile jobs involving technology.

We will continue to work on understanding how to narrow the gender gap and explore ways to increase female participation in computer fields.

The Research Brief is a short take about interesting academic work.

This article is republished from The Conversation by Matthew J. Liberatore, John F. Connelly Chair in Management at the Villanova School of Business, Villanova University and William Wagner, Associate Professor of Accountancy & Information Systems, Villanova University under a Creative Commons license. Read the original article. 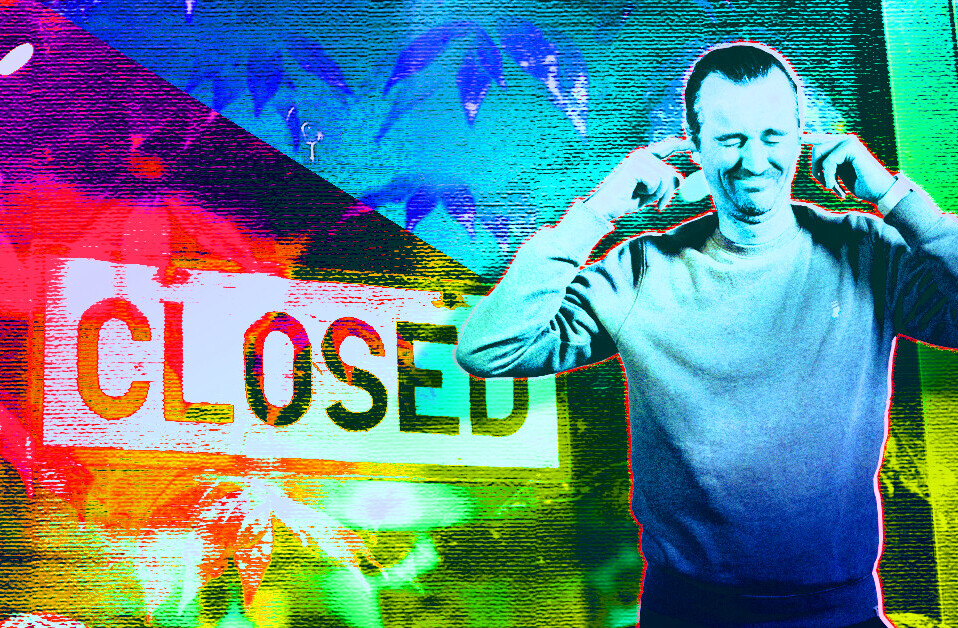 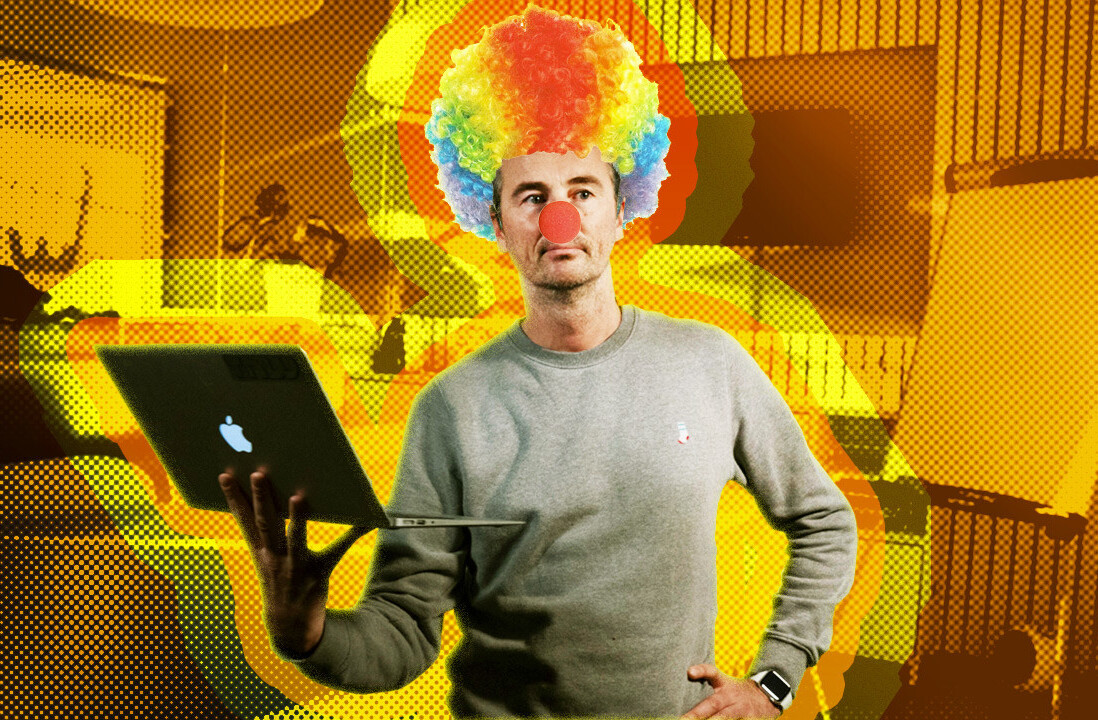