The app only supports one-to-one calls for now, but the company plans to add group calls in the future. All the calls are end-to-end encrypted to keep your secrets safe from devious eavesdroppers.

The new feature will help the platform capitalize on the explosive growth in video calls since the COVID-19 outbreak.

Downloads of video conferencing apps such as Zoom hit record highs during the pandemic, and WhatsApp got its own big bump in usage.

On New Year’s Eve 2020, users made a single-day record 1.4 billion voice and video calls. Expanding the service to desktop gives them a bigger screen for their calls. It also removes the need to awkwardly hold or prop up a phone while they chat.

WhatsApp Web users could previously make video calls by creating Facebook Messenger rooms, but can now do it directly in the app.

The feature arrives at a challenging time for the company. A controversial update to the app’s privacy policy has pushed millions of users to rival services.

While competitors Telegram and Signal already offer desktop calls, WhatsApp’s addition of the feature could convince some to stay on the platform.

The company may also have ambitions to compete with video-conferencing powerhouses Zoom, Microsoft Teams, and Google Meet. But that won’t be possible until group calls arrive on desktop. 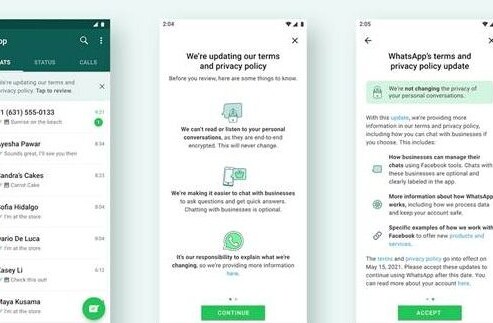 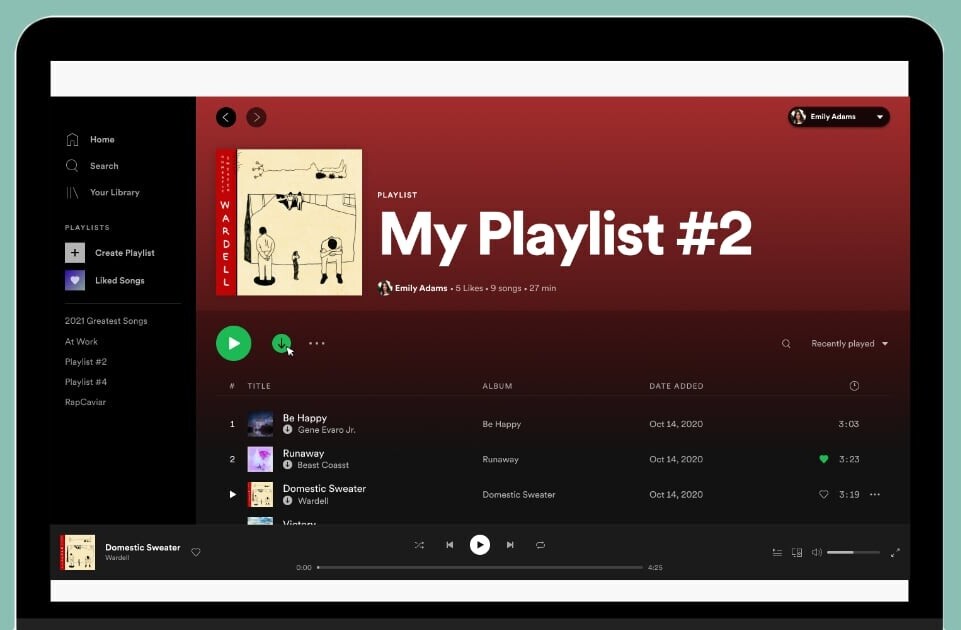