It’s 2022 — which means we’ve been promised VTOL (vertical take-off and landing) aircraft for over a decade now.

But while pioneer founders are incrementally moving towards commercial deployment, there’s a new breed of startups snapping at their heels.

Many are in their early stages, but all promise something unique, so I reached out to four of the most interesting companies to find out more.

Oh, and I gave them all a rating along the way. Let’s take a look:

If your idea of the future includes flying saucers, this one’s for you. ZEVA’s creation is the Zero, an EVTOL that is literally a one-person flying saucer.

Why’s it special?: The aircraft is aimed at first responders, but the company also wants a ZEVA Zero in every residential garage.

The passenger stands during take-off and landing, and can see through the glass. Ultimately though, the Zero will fly horizontally the rest of the time, allowing it to maximize its aerodynamics.

Judging by the video, the saucer shape will limit visibility once the aircraft is horizontal, so the user would presumably be relying on a digital flight path, not their surroundings.

According to the company, the ZEVA Zero will be controlled via joysticks by a licensed pilot, with automation planned in the future. This, combined with its compactness, suggests they have their sights set on the military.

When can I fly in it?: No time soon. It’s still early days. But this is the only aircraft of this list that has actually successfully flown.

If you asked someone in the 1950s what future flight would look like, this is probably it. But I can’t see it going mainstream, rather it’ll be restricted to hobbyists.

Why’s it special?: The Phractyl Acrobat is nowhere near ready. In fact, it’s currently just CGI and a piece of wood.

Despite this, its creators are aiming to create an aircraft that a person can pilot, or can be operated remotely, either with a passenger or cargo.

The company calls it “an African solution for an African problem.”

Its scope is vast, from administering seeds to delivering vaccinations, with the underlying message that sustainable ground-level mobility is a challenge in Africa.

According to company engineer Vivek Singh, its innovative wing can generate lift at very low speeds, thus ensuring that the aircraft can land safely, even if the propulsion system fails.

Phractyl calls this “inherent safety,” and believes it is uniquely advantageous, especially as it’s not available in other VTOLs. The landing gear design also enables it to operate on unprepared terrain and, therefore, does not require a runway or a helipad.

Funding: The project is self-funded and welcomes donations and investment.

What’s the latest? Well, they have a video (you can watch above) that uses rhyming verse and Lego figures…

When can I fly in it?: Hmmm, it’ll be one of the last VTOLs to the finish line, but this is not always a bad thing.

As the company notes, “battery technology is awesome, but… it’s still going through puberty. So we’ll give it a few years to mature, and in the meantime, compensate for it with a highly efficient aerodynamic design.”

It looks like a bird — what’s cooler than that?

But honestly, this is all we know so far. There’s a long way to go to create an aircraft that can depart, fly, and land — and that’s to say nothing of the extensive accreditation process.

Still, I’m all for local solutions for complex transport problems, and their intent to create collaborations, jobs, and training is admirable.

Why’s it special?: Unlike most eVTOLs that transport two-to-five, Odys Aviation aims for a capacity closer to that of an aircraft. Significantly, this vehicle is a nine-seater.

Furthermore, it’s creating a hybrid-electric aircraft that includes a gas turbine generator and offers a 15-minute charging turnaround. This is a big deal. In comparison, a well-established company like Joby targets a 30-minute full charge for far shorter distances of 250km (155 miles).

The company is concentrating on the regional market, specifically travel between cities — a sector that many VTOL makers have eschewed. This means it’s focusing on selling its aircraft to airlines.

Despite being early days, Odys has a lot of interest from this market, with orders placed for over 1,000 units.

What’s the latest? It’s working on its next prototype, a remotely piloted one-seater.

While it doesn’t have the full green cred of all-electric or hydrogen-powered VTOLs, Odys Aviation has solved many market gaps in the B2B space. This is definitely one to watch.

On top of this, the company is the first wheelchair-friendly VTOL on the market.

The aircraft comes with a low earth orbit satellite-hosted blockchain and AI flight management system with a VR pilot interface. According to Northey:

This allows us to remotely operate the aircraft at any location on the planet with minimal hardware, and our Ph.D. technology partnerships introduce battery technology with 8-second recharging.

This results in a limitless cycle life, 30% increased energy density, and most importantly — no thermal runaway.

It can also introduce Hydrogen cells — “if [it chooses].”

The level of stability of the Ace VTOL is being designed to “ensure that you never spill your Martini.”

Ace VTOLs’ technology also advances insight into atmospheric ion in-flight recharging. In real words, this means the aircraft can charge as it flies. The engines turn generators that supply electrical power to the aircraft, including a charger that keeps the battery fully juiced.

What’s the latest? Ace VTOL is still in the design phase and has only 10 staff.

Honestly, it’s hard to rate an aircraft this early in the process. There’s no lack of imagination or enthusiasm, and with a full complement of talent and funding, who knows what might happen?

Companies like Joby and Archer are pioneers but are far from innovative. We can learn from their progress and just do everything better.”

He’s not wrong. This new breed can learn a lot from the pioneers. But I have no idea how they could get to a 2024 launch from here.

The challenge of early-stage VTOL innovation

Look, my intention in this article is not to throw rotten eggs at early-stage VTOL companies.

I get a lot of press pitches from VTOLs, and I’ve been interested in the tech for a while.

I fully appreciate that press attention is valuable in building networks and reaching investors.

I also am mindful that we are still in something of the wild west when it comes to VTOLs, with no commercial aircraft on offer to passengers today.

Furthermore, the regulations for their use had to be created from the ground up, and the appropriate infrastructure and EV-charging/refueling capacites are still in the works.

Despite this, the opportunity is vast, and who knows what the skies and the market will look like over the next decade? There’s a lot of funding and, as the tech evolves, so do the players.

The pioneers might be the front runners, but there’s no reason that early-stage aircraft with the right staffing and funding can’t catch up. Keep your eyes on the skies, people. 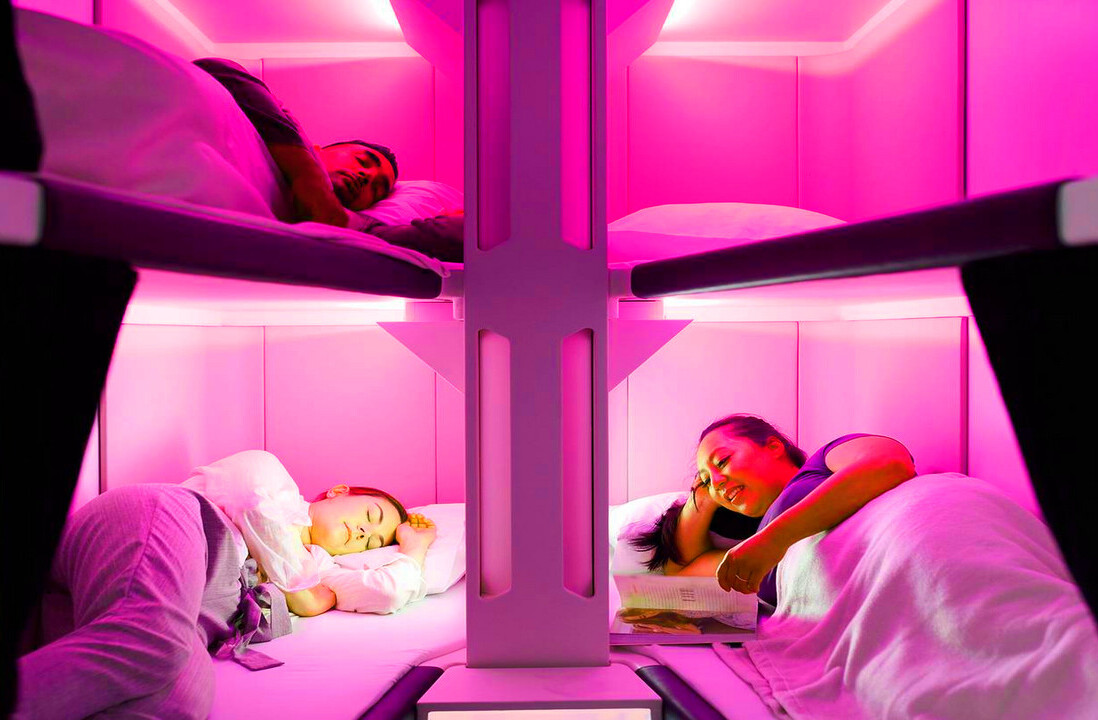