This article was published on November 19, 2021

Following leaked reports that the UK government would be scrapping plans for the UK’s long-awaited high-speed rail to extend to Leeds, transport secretary Grant Shapps has announced in the House of Commons that the eastern leg of HS2 will now reach only from Birmingham to the East Midlands, and that an additional high-speed line between Leeds and Manchester would no longer be built.

Instead, the newly published Integrated Rail Plan for the North and the Midlands, sets out proposals to upgrade existing lines to reduce journey times between the cities sooner (although not by as much).

This contrasts with previous statements made in February 2020 committing the government to building the full HS2 network. It also leaves a substantial section of the north of England without a high-speed rail connection to the rest of the country. We asked Colin Bamford, economist and emeritus professor of transport and logistics at the University of Huddersfield, what this would mean for the region.

Is the government correct in claiming that the new rail plan will deliver benefits to passengers in Yorkshire and the north-east – faster rail journeys in particular – much earlier and for a lot cheaper than the original HS2 plan?

The integrated rail plan brings forward local rail improvements by ten years, which means that passengers looking to travel from Leeds to Manchester or Sheffield, say, will indeed benefit from shorter journey times a lot sooner than they would have done if they’d had to wait for HS2 to reach west Yorkshire.

It is a lot quicker to improve existing infrastructure than to build an entirely new system. But we knew that already: it was from the outset one of the arguments made by detractors of high-speed rail. HS2 was never just about quicker journey times.

What other crucial issues would have been solved by HS2 that the new plan must now address?

Capacity is the primary issue. The current east-coast mainline has no spare slots: because of the time that has to be allocated between each service, you couldn’t run more services on that line even if you wanted to. The idea of HS2 was to take capacity off the current line and transfer it to the fast line, thereby freeing up more capacity. The new plan will be useless if it doesn’t make it possible to increase the number of possible journeys.

Further, there is the question of what will happen with freight. The aim with HS2 was to transfer passenger traffic to the new line, thereby releasing slots for freight. Rail freight has repeatedly been shown to be a lot more sustainable and environmentally friendly.

Why were you in favour of HS2?

Though initially sceptical about the project due to the cost involved and questions over who would be able to use it, back in 2013 I came round to the benefits it would bring for the region as a whole. It would effectively bring us well into the 21st century. Business leaders argued it would provide more jobs and more investment.

HS2 is a prestige project. Its very construction and operation would have given the north-east of England a much better feel, psychologically and economically. Other parts of the country have a more superior rail system. The new Northern Powerhouse Rail plan between Leeds and Manchester is simply upgrading track that has been neglected though lack of investment and spending for decades.

As an undergrad at Leeds University, I drew a map of what a rapid-transit system would look like and 40 years on, the city is still waiting for one. So the fact that funding for a new tram system has finally been promised is a sweetener. Leeds, to be sure, has changed dramatically in last few years, but HS2 would have only accelerated that boom.

When you look at other European countries, from France to Italy, or countries in Asia, including South Korea, Taiwan, Japan and China, high-speed rail has a major bearing on those economies.

Is the cost-saving factor behind this decision justified?

The cost-benefit analysis for HS2 has never been convincing. When it first came out in 2013, the figures were questioned. There was a huge figure – £24.6 billion – in there for journey-time savings and a guesstimate too about the local economic impact, both of which were not convincing. As the cost of HS2 has gone up, the benefit to cost ratio has become increasingly unreliable.

The HS2 budget has indeed increased dramatically since the idea was first mooted, from £37.5 billion in 2011 to £110 billion in 2020, for it to be brought to completion including the full eastern leg. By contrast, Boris Johnson’s newly announced plan, which includes more than HS2 but not the full route to Leeds, comes with a £96 billion budget.

That is substantially less. Given the unprecedented costs accrued due to COVID, though, such cuts to government spending are understandable. And £96 billion still represents a major investment. Half a bar of chocolate is better than no chocolate.

Article by Colin Bamford, Emeritus professor in transport and logistics, University of Huddersfield 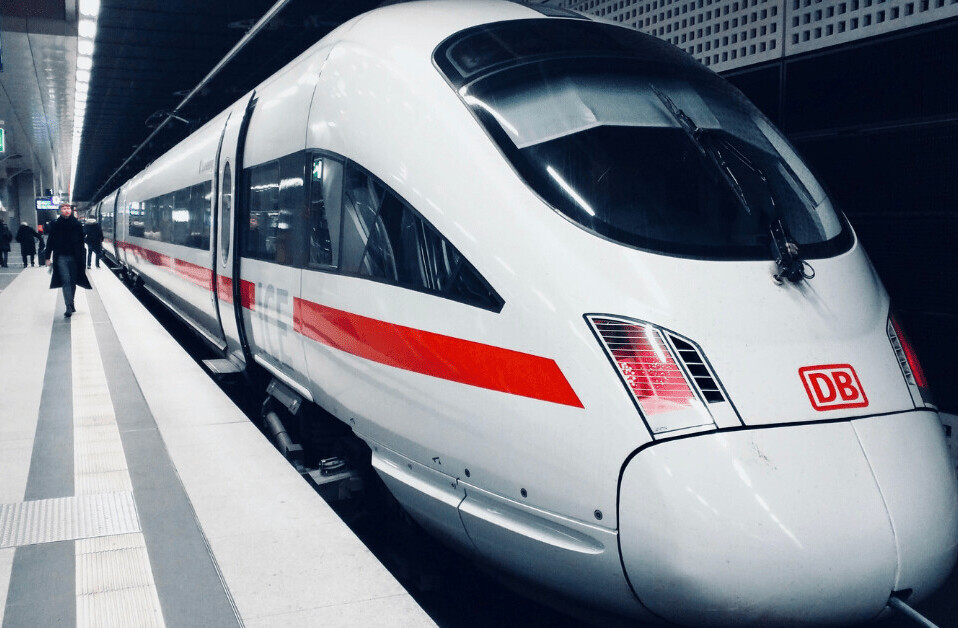 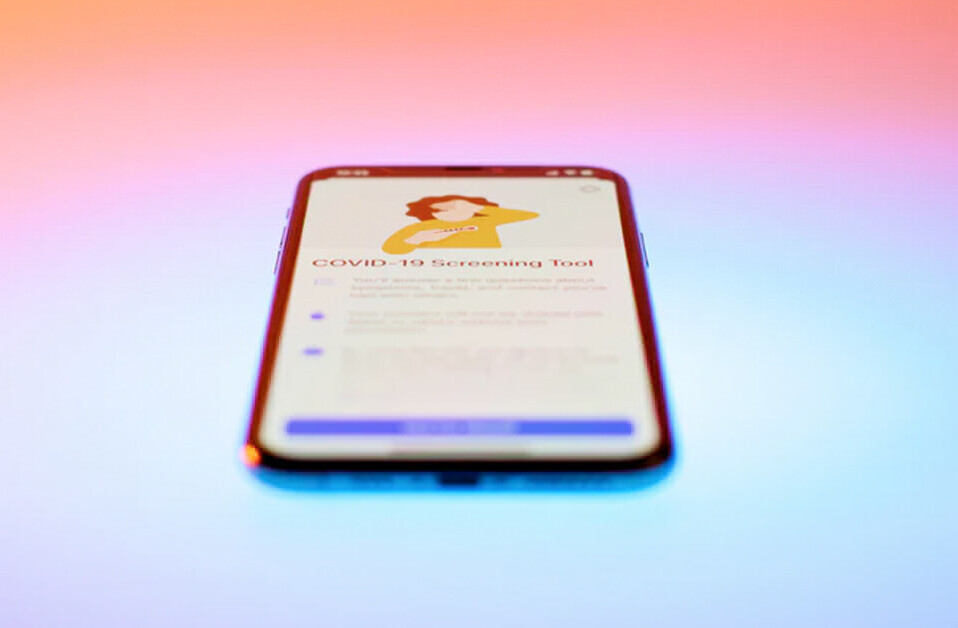