“Only invest in businesses that you understand.” It’s one of Warren Buffett’s main principles. And with his amazing track record, it doesn’t come as a surprise that it’s being adopted by both professional and retail investors all around the world. It indeed is a sound advice, but one could also argue that it adds risk to your portfolio if an industry of great importance now and with great promise for the future is totally ignored.

With 89 years, the legendary investor isn’t the youngest anymore, which might make it harder to grasp the new economy that’s been building over the last few decades, specifically the digital economy. It was just a few years ago when the “oracle of Omaha” started dipping his toes into this new world, by acquiring a large stake in Apple. Today, Apple takes up roughly 30% of Berkshire Hathaway’s portfolio of publicly traded companies. However, the digital economy spans much wider than just communication devices.

Notably, the financial world is being disrupted heavily by new, digital players such as PayPal, Square, and Shopify. Yet, Berkshire only possesses stakes in traditional banks and credit card companies. As of the latest filing (on February 14, regarding its holdings on December 31 2019), 33% of Berkshire’s portfolio consisted of such companies. The biggest positions are in Bank of America, American Express, Wells Fargo, J.P. Morgan, U.S. Bancorp, Bank of New York Mellon, Goldman Sachs, Visa, and Mastercard.

If Berkshire still owns the same amount of shares as on December 31 2019, these financial sector holdings would accumulate to $62 billion worth of equities as of today. That’s $35 billion, or 36%, less than the $97 billion it was worth just before the coronavirus crisis hit the US financial markets, on February 19.

Now as a thought experiment, let’s say Warren Buffett would have ignored his main principle, and had invested all that money in the three fintech pure plays mentioned above. How would that hypothetically have impacted his losses so far during this crisis?

First, it would have meant a considerably large stake in those companies, much larger than the 10% maximum as preferred by Berkshire to avoid regulatory hassles. But to avoid an extremely large stake, we’re going to divide the $97 billion (value of Berkshire’s financial holdings as of February 19) among the three public fintech companies equally by weight of their market.

[Read: Bill Gates owns a lot more Apple stock than you might think]

As of today, after the coronavirus sell-off (and partial rebound), those three holdings would have been worth $48 billion, $23 billion, and $10.5 billion respectively. In total that would amount to $81.5 billion. That’s 16% less than the $97 billions on February 19. The loss is still significant, $15.5 billion to be precise, but it’s $19.5 billion less than the $35 billion loss on Berkshire’s ‘old’ finance portfolio.

So there you have it, Berkshire could have saved $19.5 billion, hypothetically, if it bet on the future of finance. 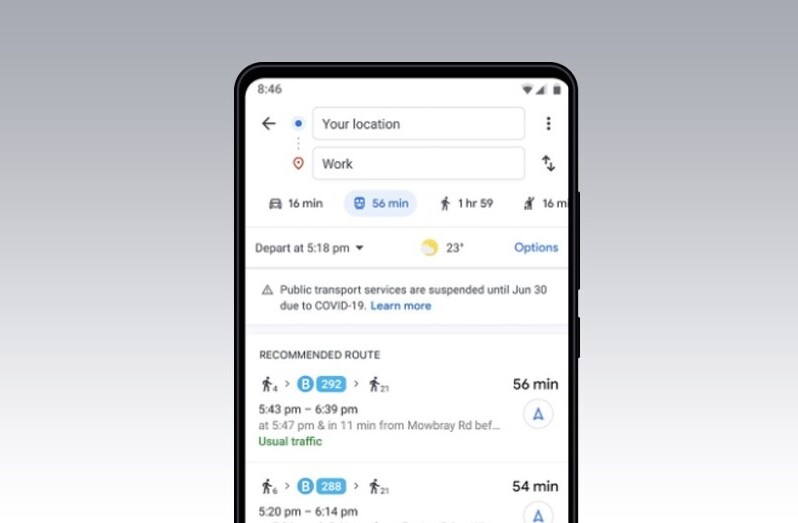 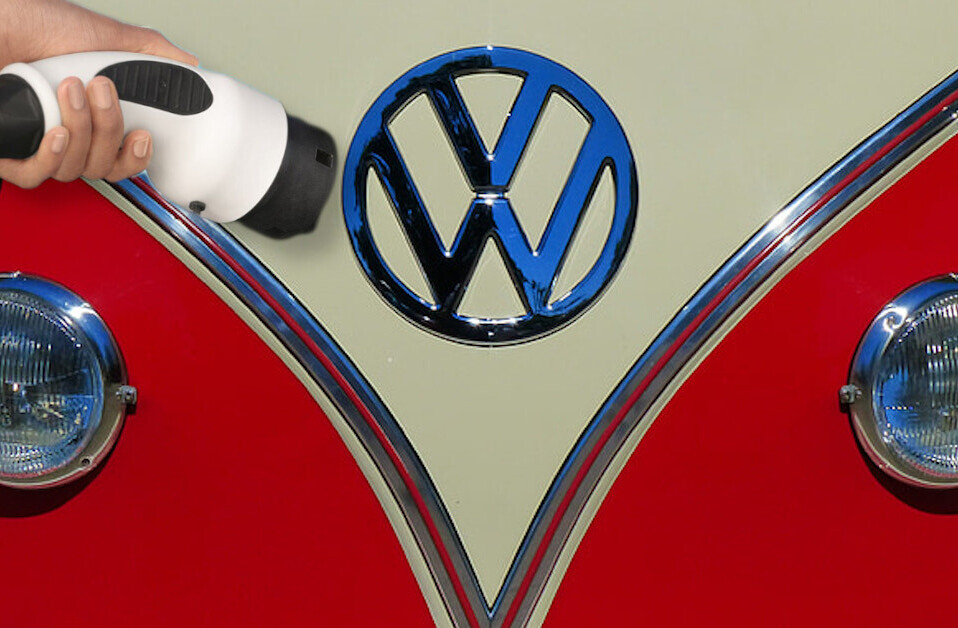