The US aviation regulator has permitted American Robotics to fly its Scout quadcopter beyond the line-of-sight of human operators.

In approval documents recently posted on the FAA website,  the agency said the exemption only applies to rural areas, daylight visibility, and altitudes below 400 feet.

The drones must also have a maximum takeoff weight of 20 pounds and operate solely for the purposes of research and development, crew training, and market surveys.

American Robotics must also designate a remote pilot in command for each flight who “has the ultimate responsibility for the entire flight and must ensure its safety.”

The Massachusetts-based firm nonetheless called the decision “a pivotal inflection point in the commercial drone industry:”

Prior waivers and certifications awarded by the FAA required visual observers (VOs) stationed along the flight path to keep eyes on the airspace at all times, or required other burdensome restrictions such as infrastructure masking. As a result, the value and scalability of commercial drone use in the U.S. has, until now, been drastically inhibited or in many cases eliminated. With this approval, American Robotics’ Scout System is now the first drone technology allowed to continuously operate without this costly human requirement.

The Scout System uses acoustic Detect-and-Avoid (DAA) technology to keep drones at a safe distance from other aircraft. American Robotics said it demonstrated the safety of the drones during four years of testing across eight states in the US.

The first users will be agricultural operations in Kansas, Massachusetts, and Nevada, according to The Wall Street Journal. But the FAA said the exemption could also demonstrate the benefits of using drones for transportation, mining, technology, and non-durable manufacturing.

If the American Robotics scheme is a success, it could pave the way for a wave of further regulatory approvals for drones. 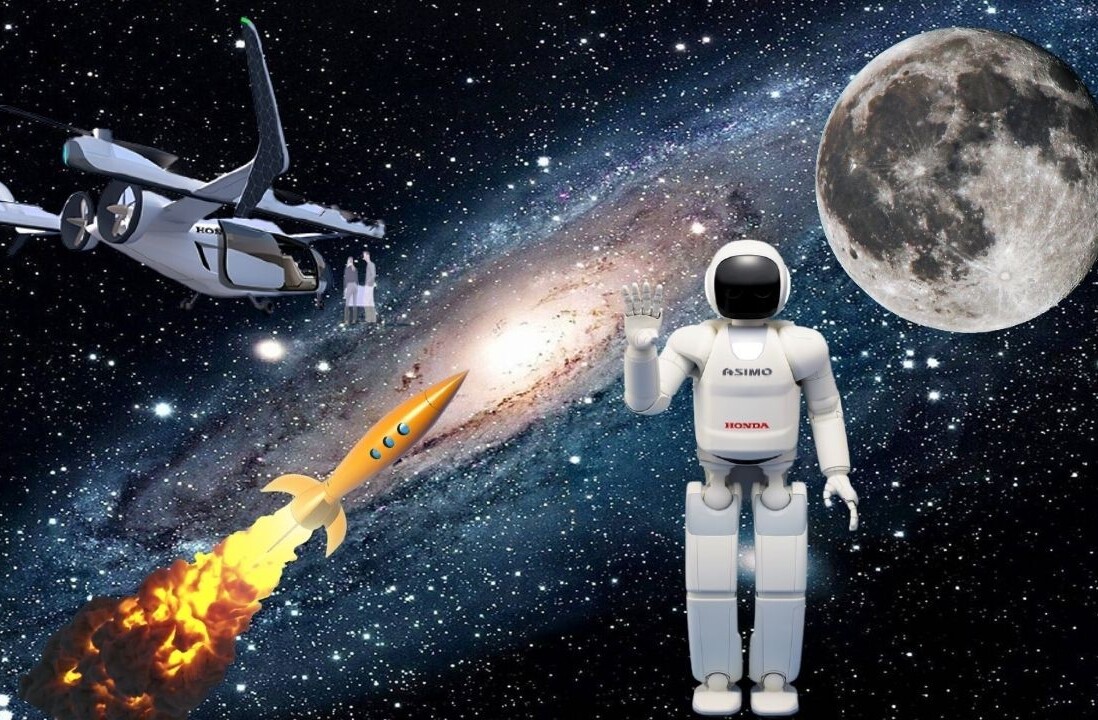