The British Department for Transport (DfT) plans to make EV charging points as iconic as the red phone boxes designed by Sir Giles Gilbert Scott back in 1926, The Telegraph reports.

Specifically, the DfT is offering a £200,000 ($283,400) contract to a design team that can develop an “iconic, functional public electric vehicle charge point.”

The government believes that, by making charging points more appealing to the eye, it can accelerate the expansion of the country’s charging network and, ultimately, the transition to EVs.

As a matter of fact, a 2020 survey conducted by Seat found that a third of UK drivers consider EV charging points as “eyesores.” Half of the survey respondents (49%) said that they didn’t want chargers installed on their street.

He noted that the new design plan should reach the standards set by Gilbert Scott and that it should result into something immediately identifiable as another piece of emblematic British street furniture.

Admittedly, the DfT is clearly thinking out of the box to incentivize EV adoption – after all, who wouldn’t like a charger that could be as cool as the red phone booth? I can already imagine tourists lining up for a photo.

But if we dig a bit deeper, there’s a sadness to this initiative as well. It shows that there’s still a long way to go before the public accepts EVs as part of everyday life. As far as I know, no effort has ever been made to beautify gas stations, and, boy, do they look ugly. 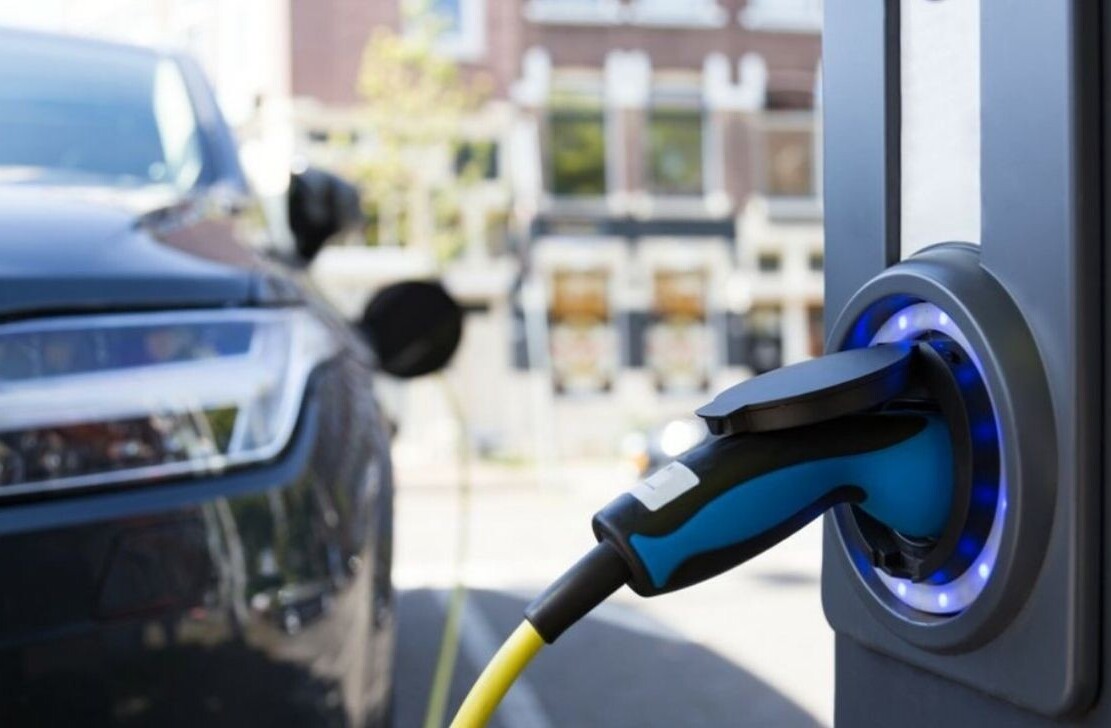