The app will provide proof that people have been vaccinated or received a negative test for the virus. Shapps told Sky News that the system is already being developed:

In terms of vaccine certification, I can confirm we are working on an NHS application — actually it will be the NHS app that is used for people when they book appointments with the NHS and so on — to be able to show you’ve had a vaccine or you’ve had testing.

The system will be based on an NHS app used to book an appointment with a doctor rather than the COVID-19 app. Shapps said he was working with partners across the world to ensure the system is internationally recognized.

The scheme will be welcomed by many Brits planning a trip abroad when international travel is due to reopen on May 17, but critics warn that they could put peoples’ civil liberties and privacy at risk.

Attila Tomaschek, a digital privacy expert at ProPrivacy, said the massive stores of personal data could be used beyond the scope of the pandemic:

Could the information collected under the scheme be used alongside other personal data to generate so-called ‘personal risk scores’ of the kind we have seen in China for individual UK residents? Could the scheme be used for other outbreaks, other public health purposes, or other completely unrelated purposes in the future? These scenarios are certainly not out of the realm of possibility. Either way, a vaccine passport scheme certainly opens the door for data misuse that is both extended and ongoing.

In the rush to jumpstart international travel, let’s hope the government doesn’t overlook — or embrace — the risks. 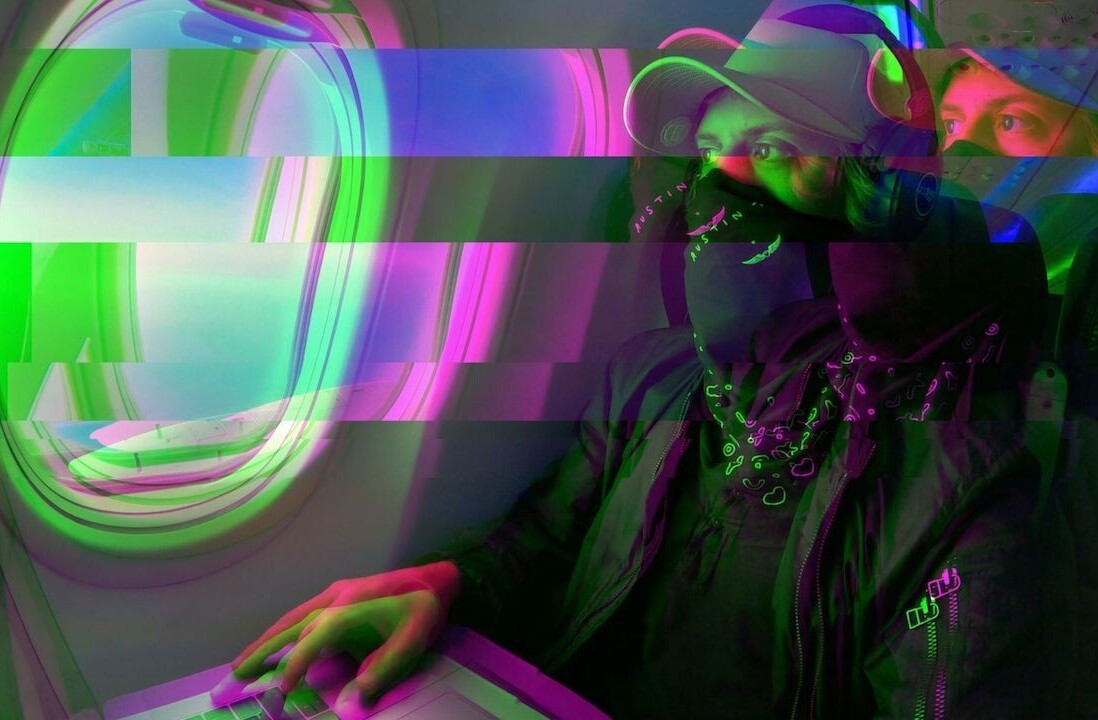 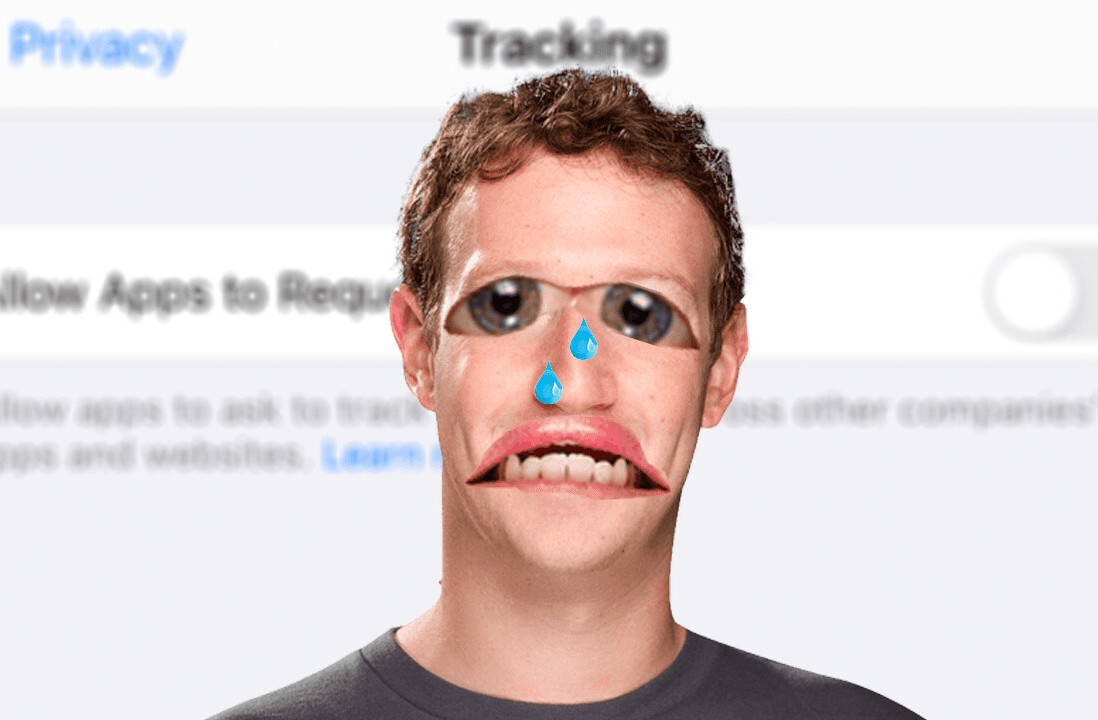