NASA Chief Jim Bridenstine – a politician who’s probably seen one or two episodes of “Cosmos” – has officially declared Pluto a planet again. His reasoning: that’s the way he learned it in high school.

My favorite soundbyte of the day that probably won't make it to TV. It came from NASA Administrator Jim Bridenstine. As a Pluto Supporter, I really appreciated this. #9wx #PlutoLoversRejoice @JimBridenstine pic.twitter.com/NdfQWW5PSZ

Bridenstine’s not just the head of NASA, mind you, he’s also a good friend of President Donald Trump’s. That friendship represents his only qualification for the job — typically you’d expect the person in charge of our national space program to be a scientist. He is not.

He is, however, a former climate change-skeptic and current critic of the government’s continued spending to combat the growing climate crisis. And he also feels as though the government should privatize space exploration – he’d likely make a killing as a consultant after he’s done doing his turn in the President’s cabaret of “the best people.”

There are some scientists – the kind that actually perform research and study at least one scientific discipline, not the type appointed by a reality-TV-star-turned-politician who started out in real estate – who believe Pluto should still be considered a planet. But not because that’s the way they learned it 30 years ago. There’s still some ongoing debate over whether the bar was set too high when the International Astronomical Union voted in 2006.

The majority of astronomers who voted on the proposal decided that Pluto, like at least 44 other similarly-sized heavenly bodies near our solar system, was a dwarf planet. That matter’s been settled, but that doesn’t stop people from catching feelings over the littlest planet.

We love a good underdog, and Pluto’s tale is a compelling one. But science isn’t a movie. There’s no disembodied voice growling “in a world, where a world, is no longer a world, one brave scient- err, politician dared to stand up against the planet-hating bullies of the science world” while we all settle in with our popcorn to watch “Bridenstine: Pluto’s Savior” (directed by Michael Bay).

At the end of the day, here’s hoping that the astronomy community holds strong against those who would have our youth learn the more than 50 planets in our solar system if we’re forced to count every asteroid with a gym membership as a planet. Think of the damn dioramas people, we’re talking a dozen wire hangers at least.

Pluto’s not a planet. But it’s easy to see why Bridenstine would empathize with the plight of an under-qualified object whose supporters hope to aid in its ascension to a position it absolutely doesn’t deserve. 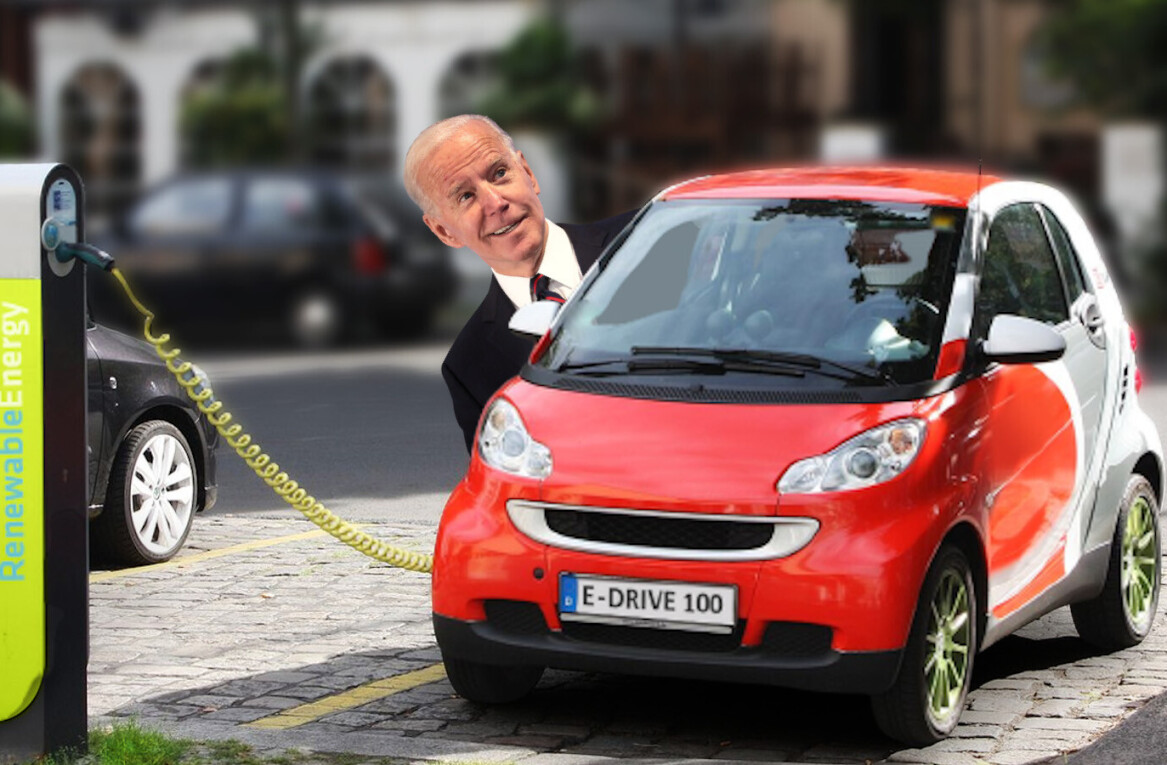 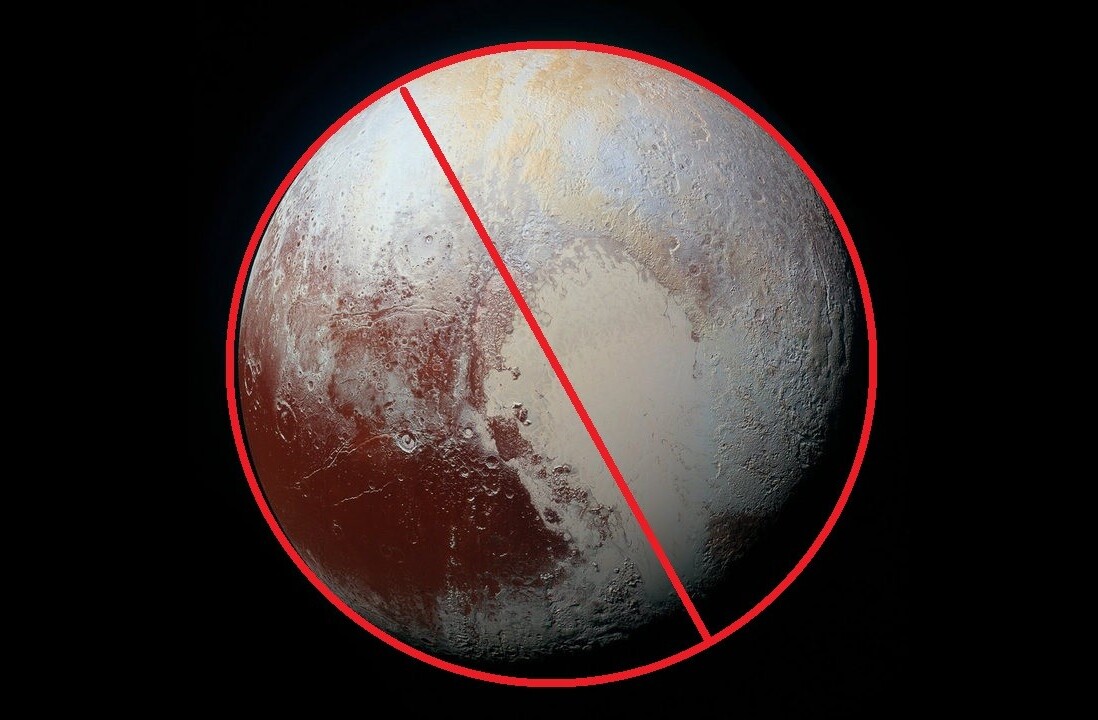