This article was published on October 9, 2021

Transport for London (TfL) has announced an expansion of the UK capital’s e-scooter trial scheme to cover the borough of Camden.

Over 165,000 trips have been made since the scheme’s launch in June, with Londoners now able to access a fleet of more than 3,400 e-scooters across ten city boroughs.

“We’re really pleased that Camden has joined London’s rental e-scootertrial, and we have worked closely with them to ensure that this expansion meets the needs of everybody in the area,” said Helen Sharp, Transport for London‘s e-scooter Trial Lead.

“Safety continues to be at the heart of our trial and we continue to work with the e-scooter operators, London Councils and the London boroughs to ensure rigorous standards are being met.”

“London’s e-scooter trial continues to provide data and insight into the long-term role that e-scooters could play in a green and sustainable future for the capital, as well as the role that they can play in avoiding a car-led recovery from the pandemic.”

Camden is the tenth London borough to join the trial alongside Ealing, Hammersmith & Fulham, Kensington & Chelsea, Richmond, Tower Hamlets (including Canary Wharf), the City of London, Lambeth, Southwark and Westminster.

Councillor Adam Harrison, Cabinet Member for a Sustainable Camden, said: “Rental e-scooters could be one solution, providing an alternative mode of transport that is emission free, potentially reducing the number of motor vehicles on our streets and easing pressures on the transport network.

“We undertook an extensive consultation to hear the views from as many people as possible.”

In a survey, 63 percent of Camden residents indicated their opposition to the trial but council officers attributed the negative response to “public opinion largely based on illegal privately owned vehicles that can in some cases be ridden in a dangerous manner and can potentially be used for criminal activity”.

The use of privately owned e-scooters on public roads and paths is currently forbidden in the UK, with TfL’s trial schemes the only legal way to use the micromobility devices in the capital.

Last week, a report by UK thinktank Centre for London recommended that e-scooters be completely legalised to cut down on car usage, with research finding that up to two-thirds of car journeys in London could be made via e-scooter in 20 minutes or under.

The city’s Metropolitan Police have stepped up efforts to combat the illegal use of e-scooters, seizing more than 2,500 privately owned devices since the start of the year.

The rental e-scooters have a number of safety features, including always-on lights, unique identification numbers, GPS-controlled parking and no-go zones — meaning that they can only be parked in specified locations and cannot be ridden in certain areas.

Both users and non-users of the vehicles can give feedback and report incidents to the firms directly, either by using the contact details displayed on the vehicles or through the operators’ apps.

Data from TfL has revealed that e-scooter operators have reported five serious incidents — out of 165,000 trips — since the scheme began in June. 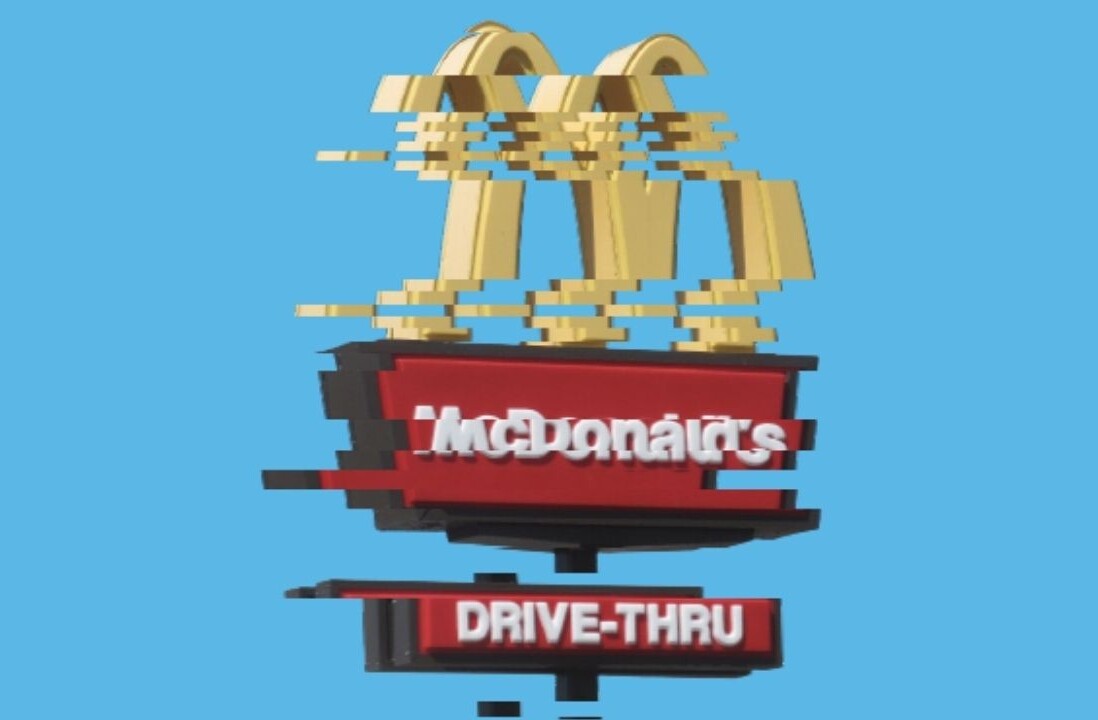 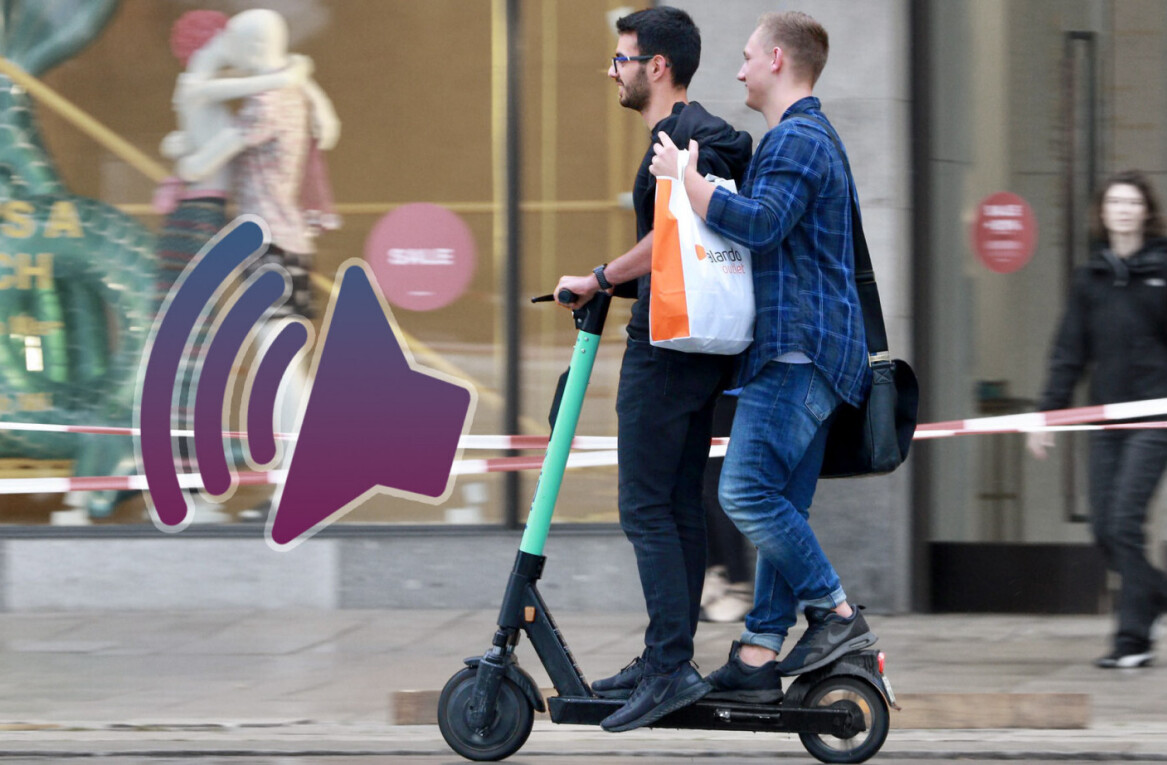