This article was published on November 23, 2018

Welcome to our weekly column, in which YouTuber NimbleThor brings you a short list of the best new mobile games for your Android device. Whether you’re into casual time wasters or hardcore shooters, you’ll find something in here to exercise your thumbs with.

From Aunt Mary to your best friend Michael, everyone is Black Friday and Cyber Monday shopping like there was no tomorrow these days. But if you want to survive the shopping frenzy and avoid being overrun by hordes of people rushing to save a few bucks on the latest Smart TV, I suggest hiding in your house and playing these five mobile games instead.

Because you know what? They are free, and don’t need any crazy Black Friday discounts! Ahh, how refreshing.

Golf Battle is a new and highly addictive casual golf game by Miniclip where you compete against five other players in real-time multiplayer. Each match is three holes and the objective is to either finish in as few hits as possible, or as fast as possible.

Each match takes just a few minutes, and the gameplay had you constantly sitting at the edge of your seat as you bet an amount of gold to enter each match, and if you don’t end up in the top three, you lose our bet. If you win, however, you get a lot more gold, which allows you to enter even higher-stake matches (a bit like Poker tables with a minimum buy-in — it’s insanely addictive!).

You can customize your balls (get your head out of the gutter), their trail, unlock new clubs, and even level up existing ones to make them slightly better. There’s no energy system, and the game can easily be played for hours at a time unless you run out of gold (I had a hard time putting this one down!).

Get Gold Battle on Google Play.

Battle of Titans is a fun real-time multiplayer mech shooter with super high quality graphics (which means it won’t run on older phones, sadly), but their only a few maps and mechs available right now, as the game has just been released globally.

Matchmaking takes about a minute, and whenever you die, you respawn as a new mech until you run out of mechs to play with (you have two to start with), ensuring that each match last for only 5-10 minutes, which is perfect for mobile.

You can upgrade and customize your mechs between matches, adding new weapon types depending on your combat style. Buying new weapons requires the game’s soft-currency, of which you can get more per match if you buy the monthly $10 “battle pass.”

Get Battle of Titans on Google Play.

Wizard’s Wheel 2 is an indie idle RPG (not a clicker game, an idle game) with more depth to its RPG elements and items than most mobile games can even hope to achieve, making this the perfect game for min-maxers!

The game is very similar to the first game, with a face-lift on the graphical side, but with much of the same gameplay. There’s buildings to buy, loot to find, weapons to upgrade, dragons to slay, heroes to hire, and of course time to warp (makes you restart from zero with some advantages), as you experience the game and world slowly expanding.

The complexity of the game makes it difficult to get into, but once you understand the systems, it’s a very enjoyable indie idle game.

Get Wizard’s Wheel 2 on Google Play.

PAKO Forever is the third and latest game in the PAKO endless car chase simulator series. You  control a vehicle trying to escape an increasingly higher number of police cars. You drive through the small streets and parking lots of the game, picking up power-ups along the way to take out some of the police cars.

Simple enough, right? To begin with, yes, but after 30 seconds of surviving, random encounters such as huge fiery boulders and tornadoes start appearing, which spices up the gameplay to make it fun and infuriatingly difficult.

Get PAKO Forever on Google Play.

Ancients Reborn is a brand new open-world fantasy MMORPG for mobile currently in beta with a classless combat system, and nearly 100 percent player-driven economy (you gather ores to create bars, which you craft into items etc.). The game reminds me a lot of Oldschool Runescape and Adventure Quest 3D, but it’s still lacking major features such as quests, guilds etc.

The game shows great promise, though, with its single developer constantly adding new features, and a community is already starting to form around the game. So if you want in early on a new in-development MMORPG, have a look at Ancients Reborn.

Get Ancients Reborn on Google Play.

Psst: If you want more great games, be sure to check out our previous roundups here. 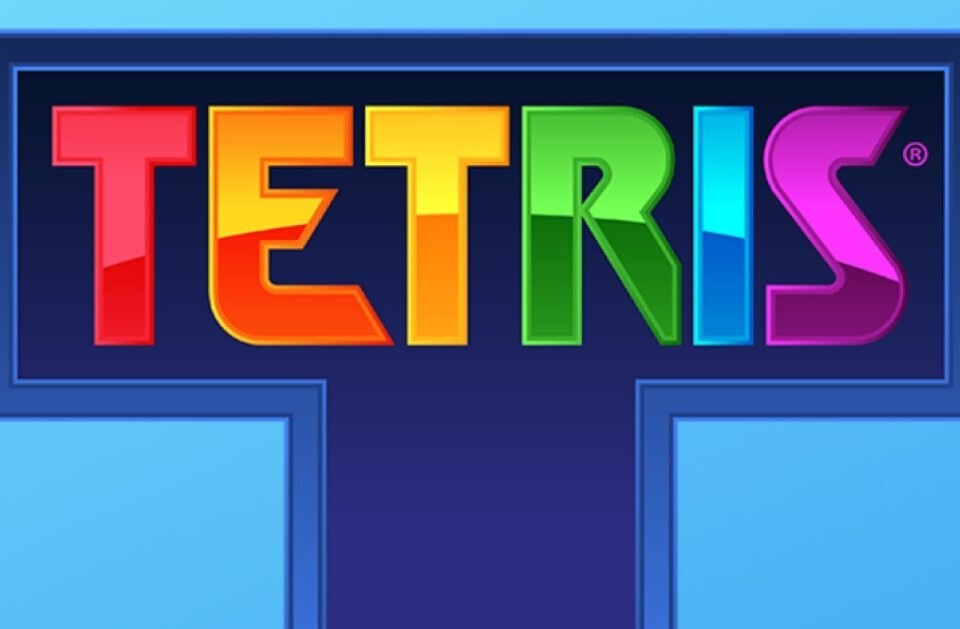 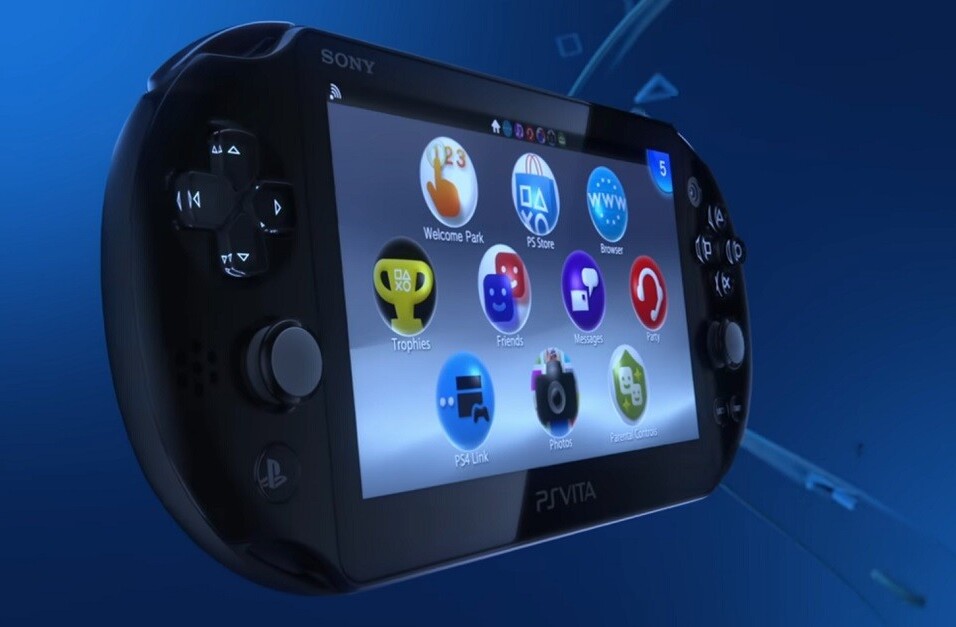