Let us introduce you to the SQUAD Solar City Car, a new vehicle launched this week in the Netherlands. It targets people seeking a car for short urban trips — and, even better, you can drive one without a driver’s license in many countries.

Design-wise, the SQUAD resembles a two-seater upper-class golf cart, although it comes with fully removable doors to accommodate a range of seasons. According to the company, it’s compact, but offers room for two (tall) people plus luggage.

The battery-powered vehicle offers a 62-mile (100km) range and has a removable battery.

The company plans to offer a battery swapping service for fleet managers, but the vehicle can also be charged utilizing a standard 220V outlet that’s found in most homes.

SQUAD is headed by Robert Hoevers, CEO and former GM at A1GP Netherlands, and one of the initiators of the FIA Formula E. He also used to work as a sales and business development manager for solarEV maker, Lightyear, which is working on a long-range solar that could only need charging once a year.

A Solar car… in the Netherlands?

The SQUAD comes with a solar panel on it’s roof. The solar panel can charge up to 12 miles (20 km) per day in Europe. It even works in any light and even in the shade.

Let’s face it; the Netherlands isn’t known for the sunny weather enjoyed in places like Australia and California, but the company asserts that the country gets enough light to power the city car for average urban use.

Parking the SQUAD is a breeze

Perhaps the SQUAD Solar City Car’s biggest strength is parking. With a length of only two meters, it can be parked transverse on an average parking spot, with the tires against the curb. In fact, according to the company, three SQUADS can easily park in a single car spot.

And, in most European cities, it can even be parked on the curb or at a special moped parking location.

There will be no parking fees in most cities, no road tax, and no congestion charge.

But is it safe?

The vehicle is safer than it might appear. It comes with a legally required roll cage and full front and rear crash structure. The SQUAD Solar City Car is stable because of its width and low center of gravity, and works over tram rails and curbs.

Is the SQUAD legal?

Regarding vehicle classification, the vehicle sits at L6e. This represents quadricycles weighing under 350 kg with reduced engine cylinder capacity, power output, and level of continuous power.

The light electric vehicle falls under the same regulations as cars like the Opel Rocks E and the Renault Twizy 45. According to SQUAD, most European markets don’t require a car driving license to use its vehicle, but it’s unlikely you’ll be allowed to drive it on highways or freeways.

Age limits for drivers vary from 14 and 18 years in different European countries. For example, in France, you can drive one without a license from the age of 14. But in the UK? Unfortunately, you’ll need a driver’s license.

However, US expansion may prove to be more complicated where the regulations for light EVs are still evolving and vary state-by-state.

Overall, it’s exciting to see another company focusing on solar electric vehicle manufacturing. It makes a lot of sense for short trips — and as a way of extending its range.

It also looks like a hell of a lot of fun at an affordable price.

I’ll be curious to see who buys it, especially in cities like Amsterdam, where bike riding already accounts for the short trip solution. The option of fleets of SQUADS sounds appealing, especially for tourist sightseeing. However, I’m not sure if it’s as big as Arcimoto’s Deliverator, making it less viable for last-mile delivery fleet operators. 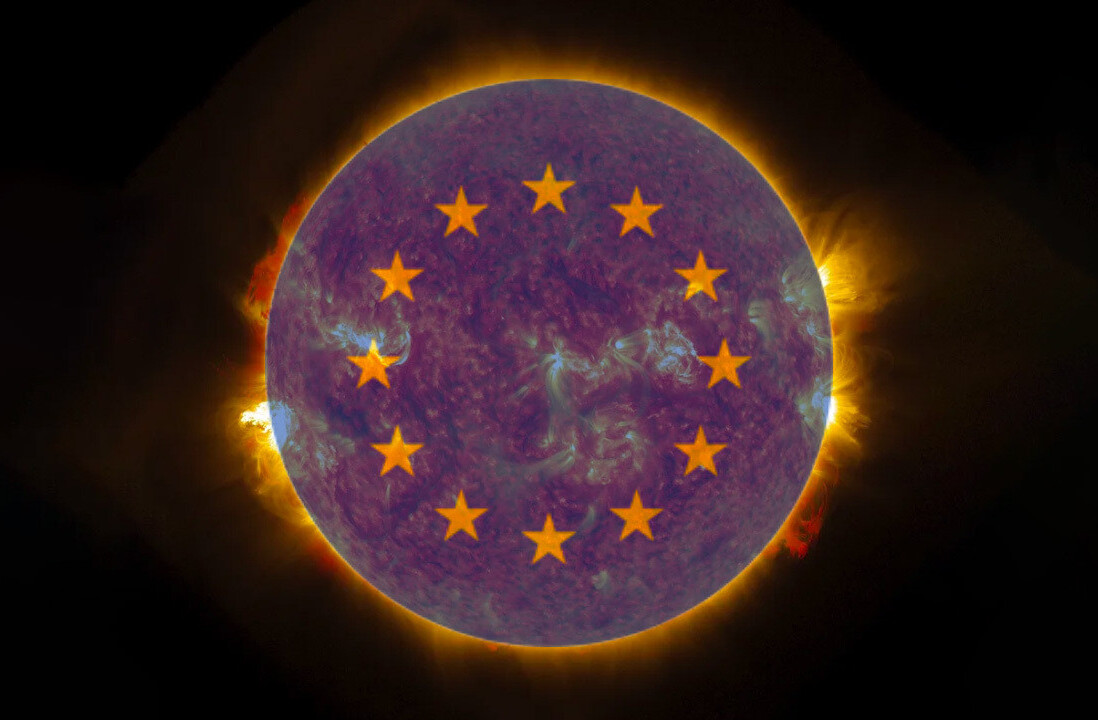 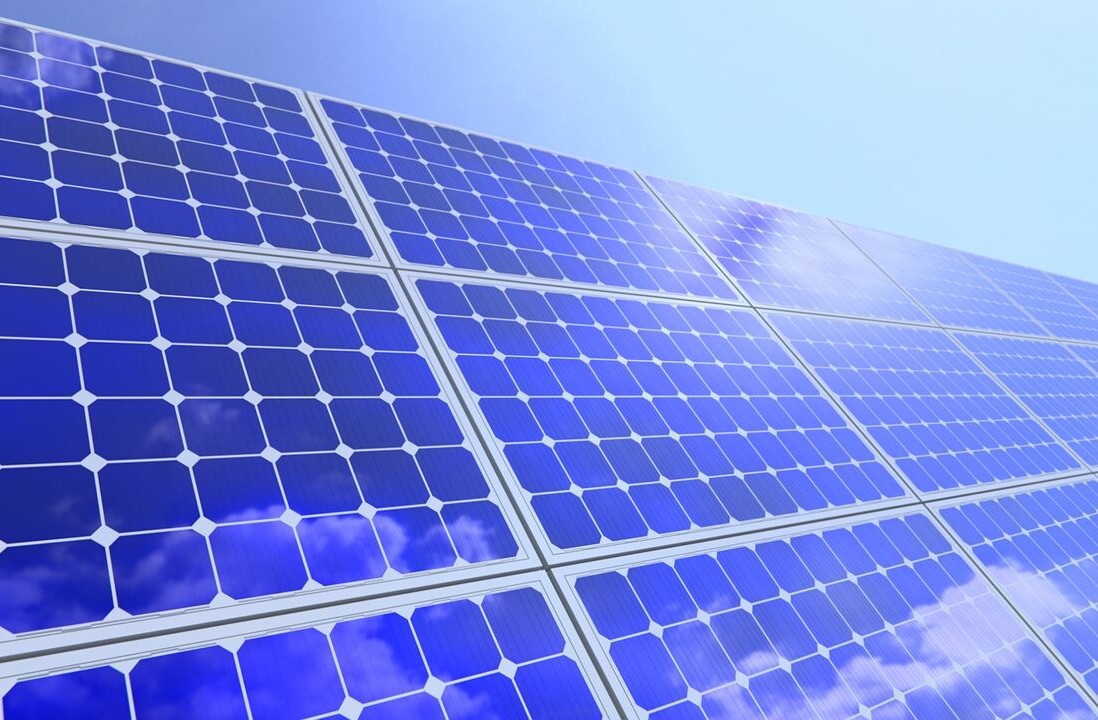