This article was published on December 27, 2020

How do we save whales and other marine animals from plastic in the ocean? Our new review shows reducing plastic pollution can prevent the deaths of beloved marine species. Over 700 marine species, including half of the world’s cetaceans (such as whales and dolphins), all of its sea turtles, and a third of its seabirds, are known to ingest plastic.

When animals eat plastic, it can block their digestive system, causing a long, slow death from starvation. Sharp pieces of plastic can also pierce the gut wall, causing infection and sometimes death. As little as one piece of ingested plastic can kill an animal.

About eight million tonnes of plastic enters the ocean each year, so solving the problem may seem overwhelming. How do we reduce harm to whales and other marine animals from that much plastic?

Like a hospital overwhelmed with patients, we triage. By identifying the items that are deadly to the most vulnerable species, we can apply solutions that target these most deadly items.

Some plastics are deadlier than others

In 2016, experts identified four main items they considered to be most deadly to wildlife: fishing debris, plastic bags, balloons, and plastic utensils.

We examined which items caused the greatest number of deaths in each group, and also the “lethality” of each item (how many deaths per interaction). We found the experts got it right for three of four items.

Flexible plastics, such as plastic sheets, bags, and packaging, can cause gut blockage and were responsible for the greatest number of deaths over all animal groups. These film plastics caused the most deaths in cetaceans and sea turtles. Fishing debris, such as nets, lines, and tackle, caused fatalities in larger animals, particularly seals and sea lions.

Turtles and whales that eat debris can have difficulty swimming, which may increase the risk of being struck by ships or boats. In contrast, seals and sea lions don’t eat much plastic, but can die from eating fishing debris.

Balloons, ropes, and rubber, meanwhile, were deadly for smaller fauna. And hard plastics caused the most deaths among seabirds. Rubber, fishing debris, metal, and latex (including balloons) were the most lethal for birds, with the highest chance of causing death per recorded ingestion.

The most cost-efficient way to reduce marine megafauna deaths from plastic ingestion is to target the most lethal items and prioritize their reduction in the environment.

Targeting big plastic items is also smart, as they can break down into smaller pieces. Small debris fragments such as microplastics and fibers are a lower management priority, as they cause significantly fewer deaths to megafauna and are more difficult to manage.

Flexible film-like plastics, including plastic bags and packaging, rank among the ten most common items in marine debris surveys globally. Plastic bag bans and fees for bags have already been shown to reduce bags littered into the environment. Improving local disposal and engineering solutions to enable recycling and improve the life span of plastics may also help reduce littering.

Lost fishing gear is particularly lethal. Fisheries have high gear loss rates: 5.7% of all nets and 29% of all lines are lost annually in commercial fisheries. The introduction of minimum standards of loss-resistant or higher quality gear can reduce loss.

Other steps can help, too, including

Outreach and education to recreational fishers to highlight the harmful effects of fishing gear could also have benefits.

Balloons, latex, and rubber are rare in the marine environment, but are disproportionately lethal, particularly to sea turtles and seabirds. Preventing intentional balloon releases and accidental release during events and celebrations would require legislation and a shift in public will.

The combination of policy change with behavior change campaigns is known to be the most effective at reducing coastal litter across Australia.

Reducing film-like plastics, fishing debris and latex/balloons entering the environment would likely have the best outcome in directly reducing mortality of marine megafauna. 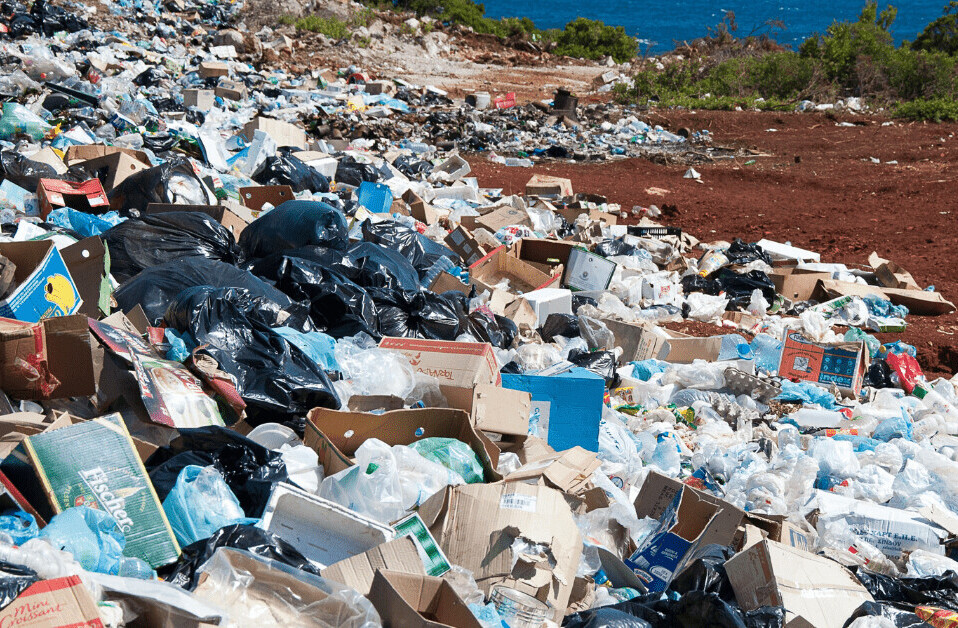 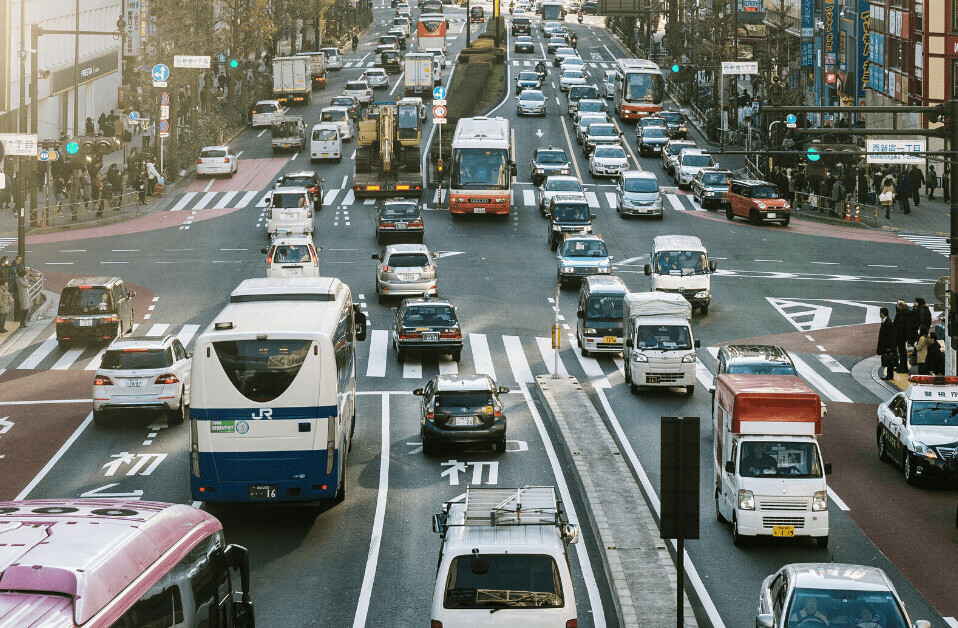