Kautilya Katariya, a computer whiz from the UK, became the youngest qualified computer programmer in the world last year at just six-years-old after taking a series of computer lessons including AI courses from IBM.

When I was six, I thought action figures with Kung-Fu grip were the epitome of technology. Katariya currently has at least six different certifications across AI and data science and what’s sure to be a sky’s-the-limit career in the STEM world.

Leading up to his world record, Kautilya began reading IBM’s course materials to help him understand computer programming and Python language concepts. Due to COVID-19’s impact and the need to stay at home, taking the courses was one way that Kautilya, with his parents’ support, was able to spend time learning new skills.

That kind of makes learning to make sourdough bread seem small by comparison doesn’t it?

Quick take: This is a lovely feel-good story on the surface, but if you peel back a few layers… it’s even better. Winning a Guinness World Record is an amazing feat, but the real story here is how accessible coding/programming has become to the entire world.

Plenty of kids have learned to code at a young age, but Katariya’s the youngest to achieve the certification levels they did. And that just goes to show you that anyone with an internet connection and a curious mind can learn something as complex as coding for artificial intelligence.

File this under: good for the whole community. If you’ve considered learning to code but you’re not sure where to start, here’s a little motivation via IBM’s blog post:

Kautilya received five certifications in Python and AI from IBM in November 2020. He completed IBM’s Foundations of AI professional certification on edX and the Python for Data Science course from IBM Cognitive Class. 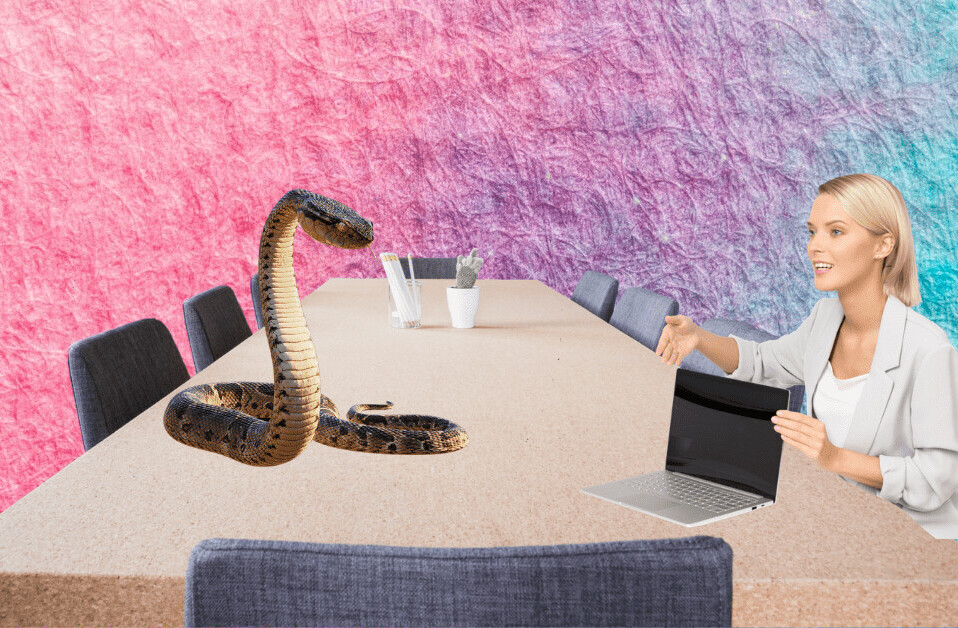