This article was published on September 3, 2020

Back in June, the National Highways and Transport Safety Authority (NHTSA) in the US announced that it would be launching a new online tool which lets anyone log-on and get information about autonomous vehicle tests.

AV TEST launched earlier this week, and well, it’s interesting to browse for a few minutes but it still leaves a lot to be desired.

As Kyle Wiggers over at Venture Beat points out, the initial appearance of the platform is good. It lets users see what companies are operating and where. It also gives a bit of information about the roads they’re testing on, the type of test its conducting, and the test’s status.

[Read: Despite hundreds of deaths a year, US trucks still aren’t required to have automatic emergency braking]

It also provides two other sections that let users gain quick access to information on state regulations for autonomous vehicle testing, and more details about each company that’s participating in the platform.

But when digging deeper, it becomes apparent that most of the data about ongoing tests feels thin or incomplete.

The main issue is that participation is voluntary, on both a company and state level. There are no requirements or stipulations on what data is provided either. So on the whole data feels like it’s missing. 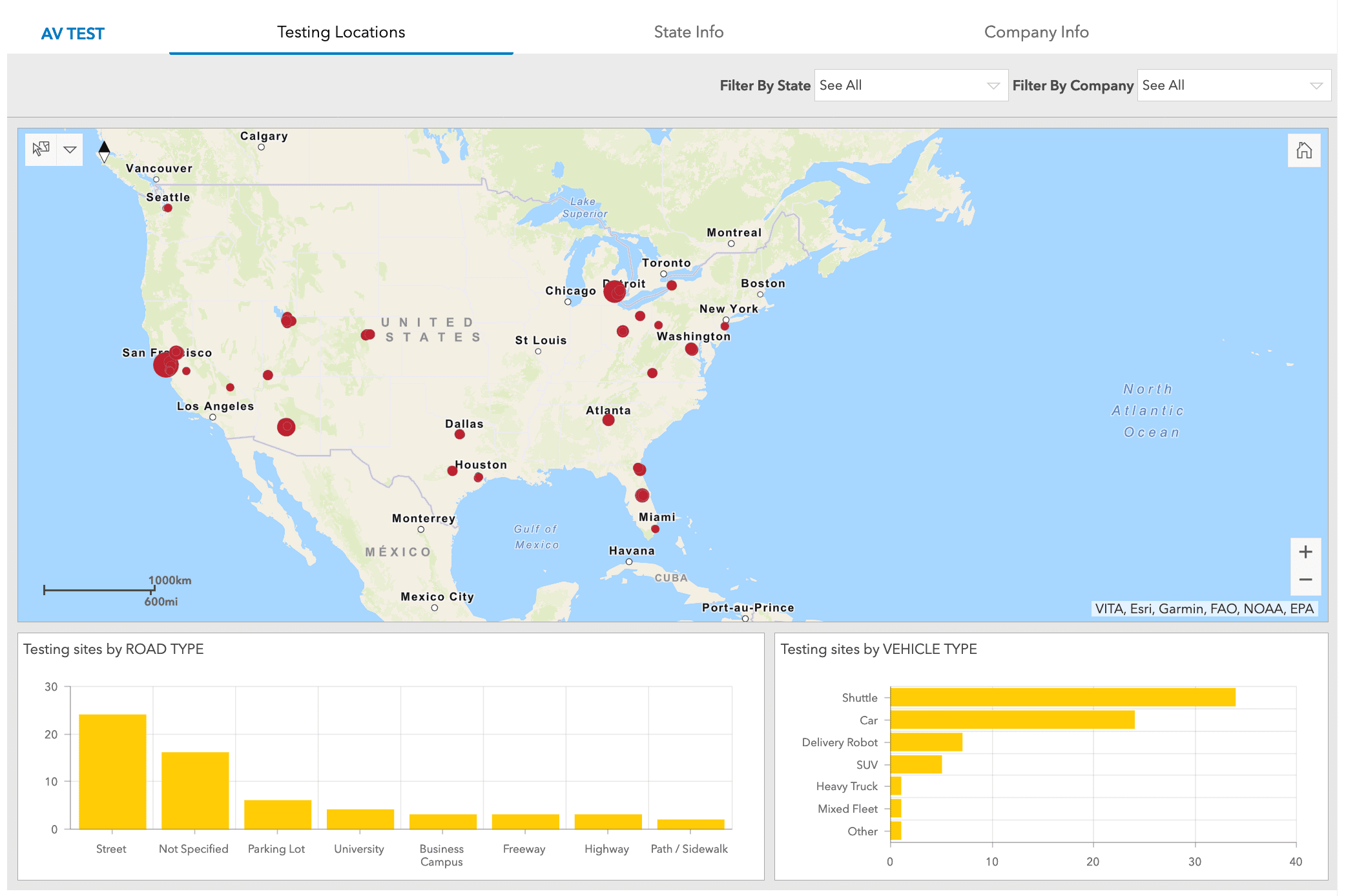 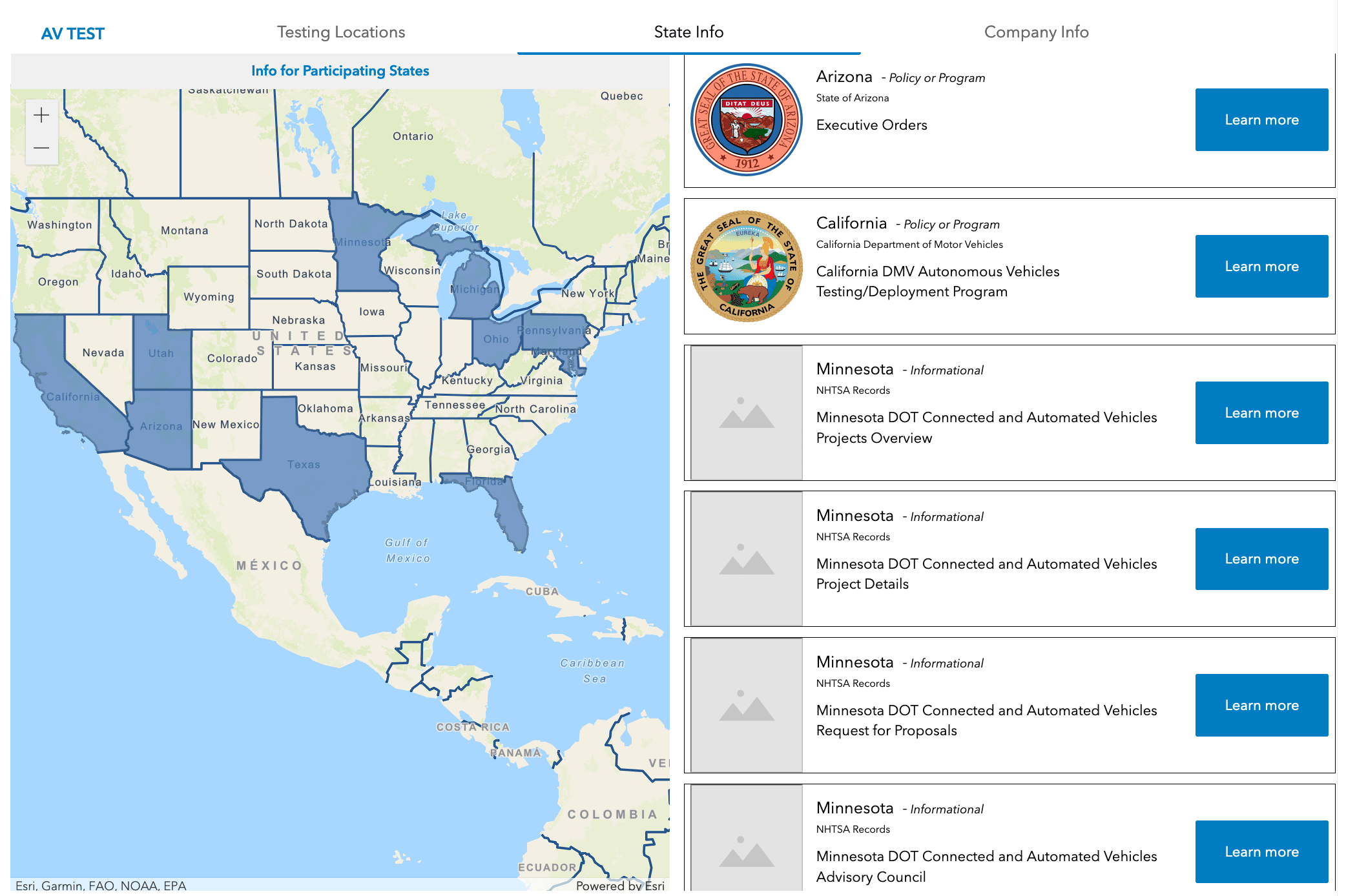 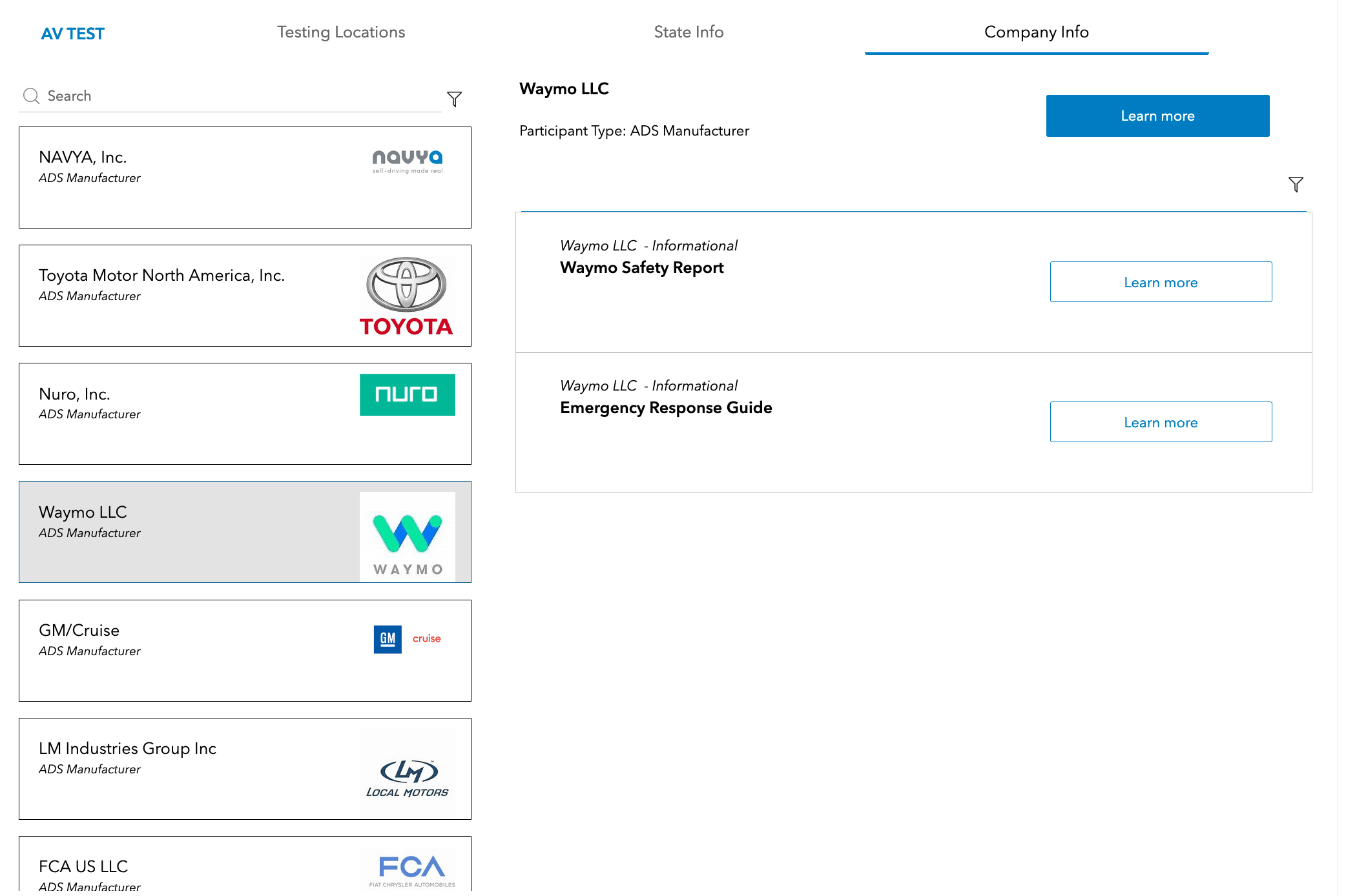 Not all tests specify if a safety driver is present, or how many vehicles are being tested in that area. Many other tests don’t specify what road surface the vehicle is being tested on. In most cases, when you click the “learn more” button that appears with the top line test information, you get redirected to company blog selling the dream of autonomous vehicles.

Company profiles do link to safety reports, but these are submitted voluntarily and there’s no standardized format to make it easy to compare tests against each other.

Zooming in on one Waymo test shows a GPS coordinate that’s sitting on a trunk road between two major roads. It doesn’t appear to be moving, and I assume that this isn’t a live tracker. But beyond that it doesn’t actually show where the testing has taken place or the region in which it’s permitted to operate.

According to the AV Test site, each red dot represents a location where a company has reported that a test has occurred. While companies have the option to draw routes where tests take place, and highlight larger regions of testing, it appears that none have done so.

GM’s Cruise shows a red dot that’s larger than most others because it’s testing 40 vehicles (approximately) in the Detroit suburbs. It doesn’t specific on what road type, though.

Back in June, we said that we wouldn’t expect companies to share too much information on the new AV Test platform. Mostly due to it giving competitive insight into their business that other companies could use.

However, as a tool for the public, it’s interesting to have some idea where and what kinds of self-driving vehicles are being tested, and what companies are operating in what cities. It’s a positive first step to getting the presently skeptical public involved.

Long term, we need more detail, more clarity, and more standards on the data that is submitted to the platform.

Check out the AV Test site for yourself here. 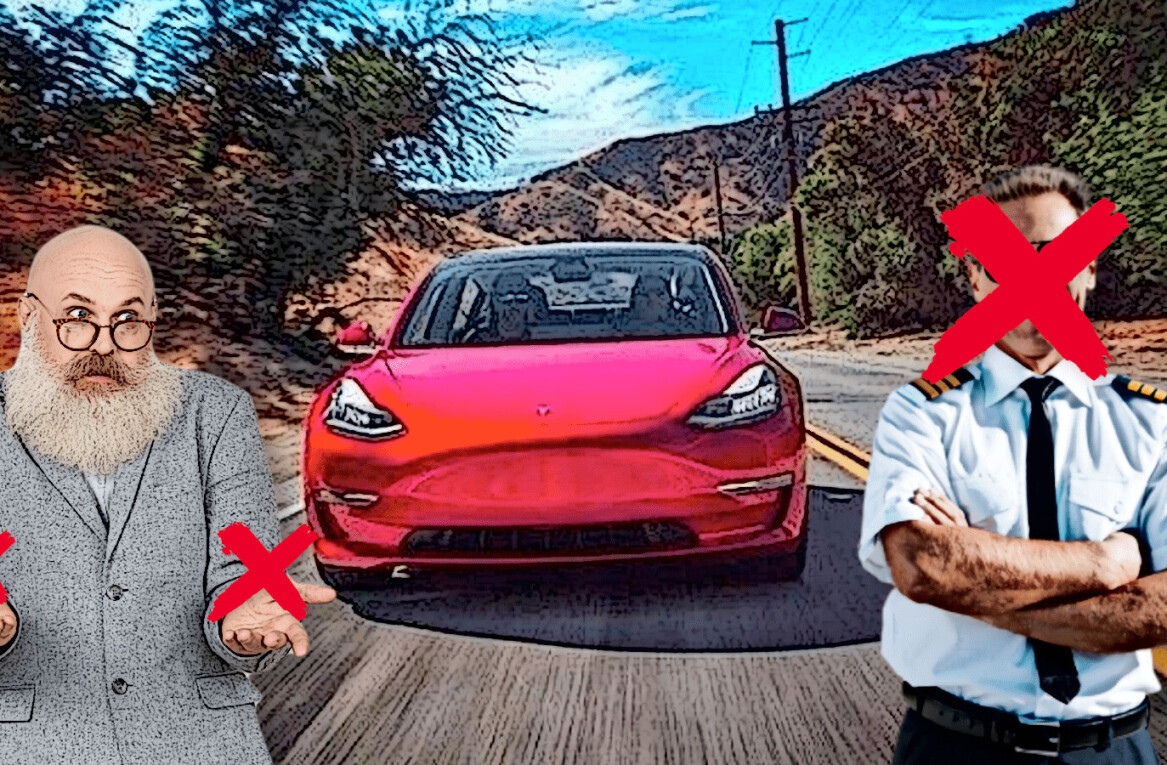 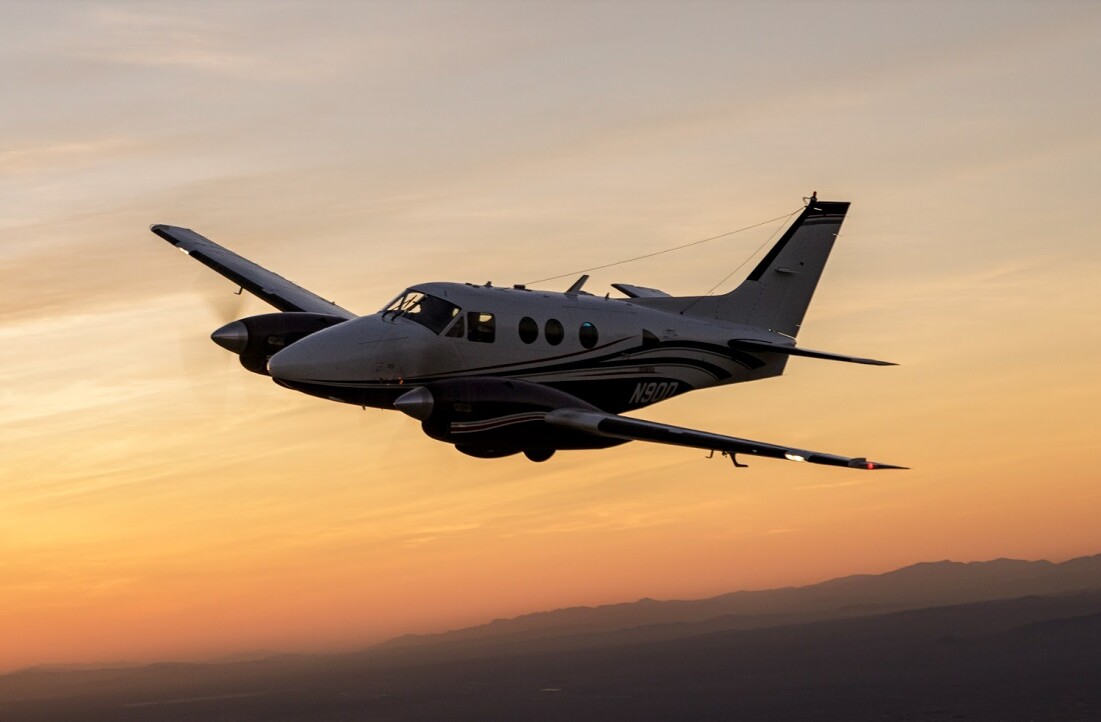