This article was published on November 14, 2022

Putting fungi on your skin may sound like something right out of 1960s San Francisco, but it’s actually the latest innovation to make wearable tech more sustainable.

Researchers from Johannes Kepler University in Linz, Austria, have created a new kind of biodegradable electronics they call MycelioTronics. And it has great potential to reduce the e-waste that plagues hardware of all types.

The sustainability challenge in wearable tech

In 2019 alone, 53.6 million metric tonnes (Mt) of e-waste was generated — a figure that continues to rise. Tackling this is of the utmost importance in protecting the environment.

Electronic circuits inside computer chips are made of conducting metals that sit in a substrate material to insulate and keep them cool. However, these substrates are traditionally made from unrecycled materials, such as plastic, which ends up in landfills.

The researchers have grown and processed fungal mycelium skins as an alternative biodegradable substrate material.

The “skin” is based on a fungus growing naturally on dead hardwood in mild temperate climates. They possess high thermal stability and flexible shape, allowing the soldering of electronic components and facilitating the fabrication of electronic sensor boards. Plus, they can withstand over 2,000 bending cycles.

Greener batteries for the win

Mycelium can even be used in low-power batteries. The researchers found that mycelium batteries could power autonomous sensing devices, including a Bluetooth module and humidity and proximity sensor. This is an important step for sustainability.

Commercial lithium-ion batteries mostly use polyolefin polymer separators. This makes them not only expensive but difficult to recycle. Mycelium skin separators offer an eco-friendly alternative. While batteries still include some conventional non-degradable circuit components, the use of mycelium results in a high percentage of biodegradability, as the mycelium components disintegrate readily in composting soil.

Besides making you feel less guilty about that drawer of discarded wearables, this research is also a great example of science solving real-world problems. Funded by an ERC Starting Grant and the Austrian Research Promotion Agency GmbH, the technology behind MycelioTronics could impact startups across Europe.

Now this research is out there, companies and inquisitive minds can start making use of it in their future products.

The link between scientific advances and European startup is well documented, with companies such as such as Polar Night Energy — makers of sand batteries — and Gouach — who specialise in the eco-design of lithium-ion batteries — building their hardware on a foundation of academic research.

With these recent mushroom-based advances, biodegradable mycelium skins may emerge as a sustainable alternative materials class for a green electronic future and provide further drive towards sustainable batteries and electronics. That’s a win for sustainability in Europe, and for the planet. 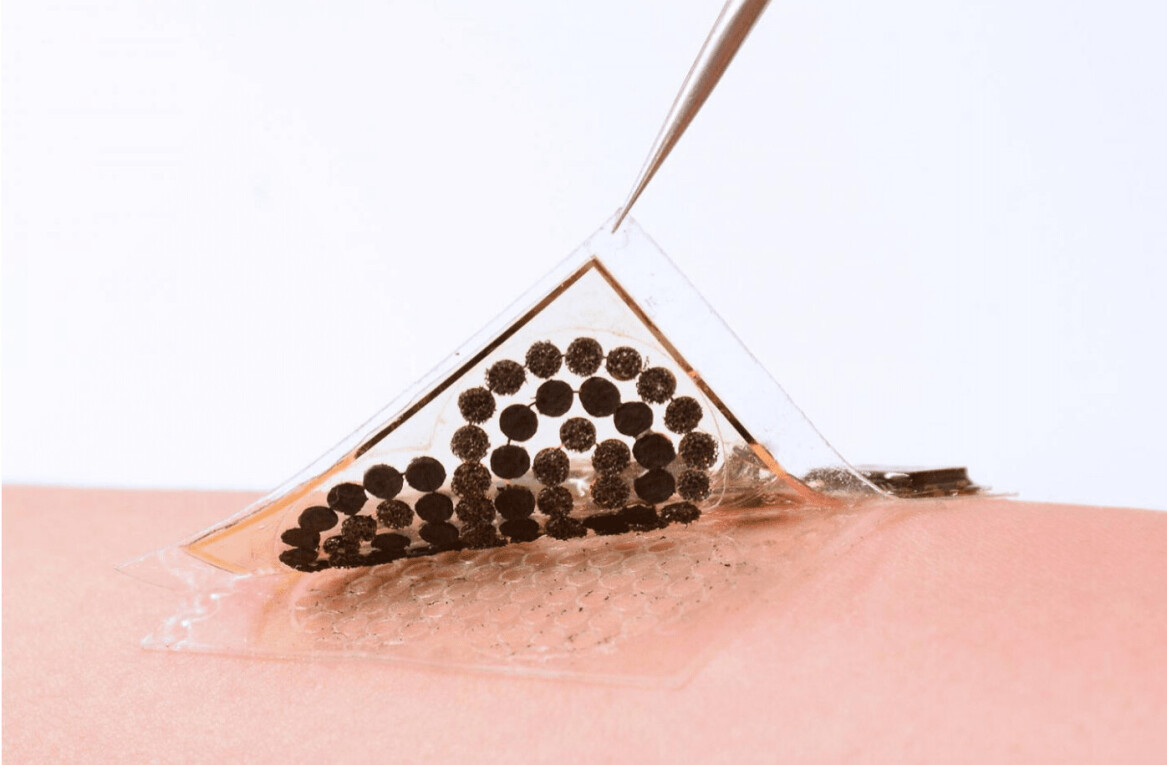