Astronomers once believed that most solar systems would be much like our own, with small rocky planets near their sun, accompanied by gas giants orbiting the star at greater distances. Beginning in 1992, researchers began to find worlds orbiting alien stars, and soon found solar systems came in a wide variety of formations.

Today, astronomers know of more than 4,000 worlds orbiting other stars. Of these, 15 have exceedingly low densities, lower than that of cotton candy.

Three of these planets — dubbed super-puff worlds — are found in the Kepler 51 star system, 2,600 light years from Earth. Larger than the size of Jupiter, these planets contain less than one percent of the mass of the largest planet in our solar system.

“We knew they were low density. But when you picture a Jupiter-sized ball of cotton candy — that’s really low density,” said Jessica Libby-Roberts, a graduate student in the Department of Astrophysical and Planetary Sciences (APS) at the University of Colorado Boulder.

Libby-Roberts examined these worlds in an effort to better understand their composition and to learn how such bizarre worlds may have formed.

Using the Hubble Space Telescope, her team found something unusual — the atmospheres of these worlds was not transparent as they expected —the air surrounding these planets was covered in an obscuring haze.

“We observed two transits each of Kepler 51b and 51d with the Wide Field Camera 3 (WFC3) on the Hubble Space Telescope. Combining new WFC3 transit times with re-analyzed Kepler data and updated stellar parameters, we confirmed that all three planets have densities lower than 0.1 [grams per cubic centimeter],” researchers reported in The Astronomical Journal.

Utilizing computer simulations and other tools, the team determined these fluffy worlds are largely composed of hydrogen and helium, which fill the atmosphere with low-mass material, lowering the density of the worlds. at high altitudes, the air contains methane. When this gas encounters ultraviolet light, it forms a haze, similar to the one seen on Titan, the largest moon of Saturn.

“It definitely sent us scrambling to come up with what could be going on here. We expected to find water, but we couldn’t observe the signatures of any molecule,” Libby-Roberts explained.

Currently, astronomers know of three exoplanets orbiting Kepler-51. Kepler 51-b and c were discovered in 2012, and Kepler 51-d was first spotted two years later. Each of these worlds orbits significantly closer to their sun than the Earth does around the Sun — between one-quarter and one half of the Earth-Sun distance. The NASA video below shows a look at how the Kepler and Tess spacecrafts search for worlds around other stars.

These super-puff worlds were also found to be shedding their atmospheres to space, the team found. The innermost of these worlds, Kepler 51-b, is thought to be losing tens of billions of tons of its atmosphere to the void of space ever second. At that rate, this planet will lose its puffiness over roughly one billion years. After that time, the world will resemble a smaller version of the planet Neptune, researchers determined.

The star around which these worlds orbit, Kepler 51, has about the same mass and temperature as our Sun, but is only 90 percent of the size of our local star. By comparison, this trio of worlds have masses a few times greater than the Earth, and orbit their stars in a matter of months.

This research suggests that these weird super-puff planets may be common in young solar systems. 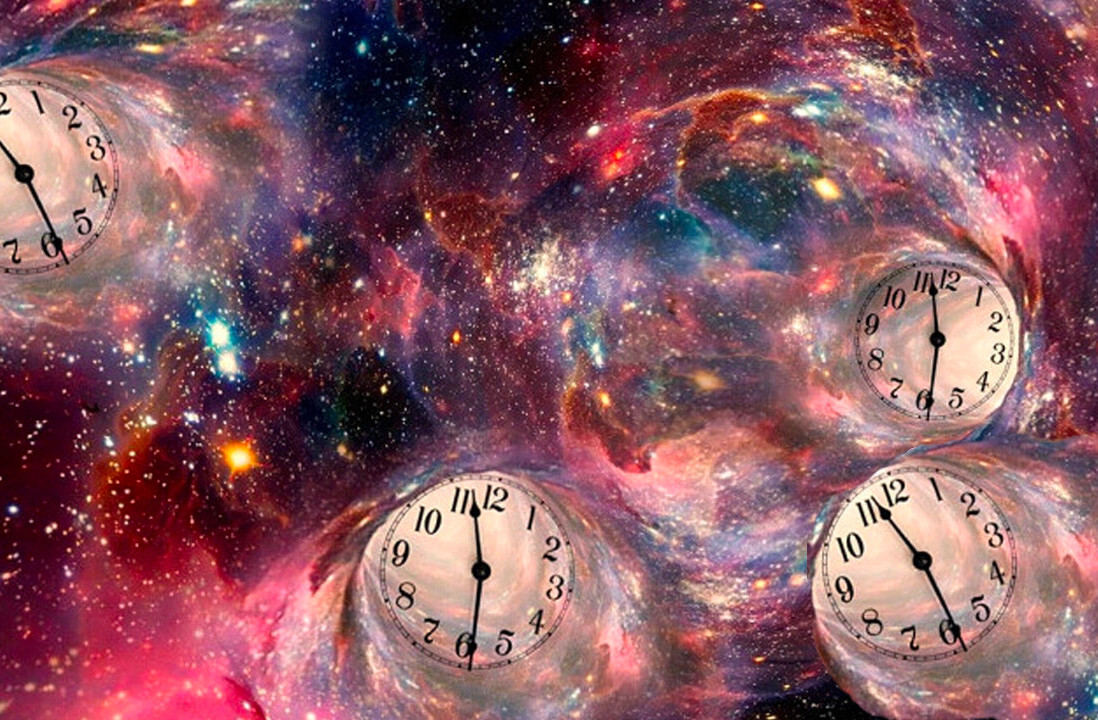