Human beings are inherently social creatures, having existed in close-knit hunter-gatherer groups for most of our 200,000-year history.

Now we live in a world that is more connected than ever. 5 billion people have access to the internet. Revolutionary communication technologies like Facebook are free to use. These miracles should satiate our ancient need for community, right?

Not quite. Paradoxically, loneliness is on the rise. There are many factors at play, but our increasingly virtual living has a lot to do with it. It’s often the same tools that allow people to interact anywhere at any time making them feel more alone and isolated.

There are concerns that the recent uptick of tech-enabled remote work will only worsen things. After two years of lockdowns and social distancing, it’s easy to equate remote work with lonely, restricted homeworking.

If true — that the loneliness epidemic is set to spiral — it’s hard to overstate how damaging this would be.

Loneliness can be fatal. According to the Campaign to End Loneliness website, it’s associated with an increased risk of developing coronary heart disease, stroke and high blood pressure. It even puts individuals at greater risk of cognitive decline and dementia.

So should we put the brakes on the remote work revolution? Do we all need to return to the office as quickly as possible?

Having spent years immersed in the remote work movement — one building the world’s largest hospitality platform for digital nomads, the other running a global workers’ rights campaign — we wondered if consciously designed remote work might actually present a solution.

To get to the bottom of this, we enlisted the help of leading experts from Boston University to survey more than 1,000 remote workers from 55 countries.

We hope the findings will help evolve the ‘remote vs. in-office’ debate. The world is never going back to the way it was before. Therefore, we’re focusing on making flexible working a positive experience for everybody.

Here’s an overview of what we found

1. The pandemic has triggered the biggest shock to working life since WWII

This chart depicts the most significant lifestyle upheaval our culture has seen for generations. Any disruption of this scale will present serious risks and challenges — which is why we need to understand how our social and mental health is being impacted.

2. More than half of our respondents experience recurring loneliness

15% of our sample population fell into the ‘at risk’ category. In addition to the problems mentioned above, loneliness has also been associated with damaged relationships, depression, substance abuse, sedentary behaviour and many other health risks.

3. There is a yearning for social connection during the work day

Psychologists define loneliness as the gap between a person’s desired levels of social contact and their actual level of social contact. It’s a subjective feeling and refers to an individual’s perceived quality of their personal relationships. If social connections during the workday were unimportant to most people, how and where they work would not be relevant to the question of loneliness. But that’s not the case.

Loneliness has another major consequence beyond health risks: the deterioration of employee retention in the workplace. It’s estimated that large U.S. businesses lose at least $1 trillion each year due to voluntary employee turnover, which many workers say their managers or organizations could have prevented.

This doesn’t mean homeworking is all bad. The ‘least lonely’ people still spend most of their working day there. But our data does show a link between working-from-home and loneliness. Homeworkers in our study also reported home as their most socially fulfilling work location significantly less than those who work primarily from offices or third spaces.

The term ‘third space’ refers to a place where people can work outside of their home or an office, such as cafes, public libraries or coworking spaces. What’s striking about this finding is that over 30% of our sample population never worked from third spaces over an average month. If all of our respondents had tried third spaces, the 42% figure would likely be even higher.

Our study found that remote work can be less lonely than office-based work.

That’s because coworking spaces were shown to be more socially fulfilling than offices for many workers. This also indicates that returning to the office might be harmful for some.

So what can governments, employers, and even coworking providers do to help?

Selina have spent years implementing programs that foster social connection between guests and locals. They’ve watched hundreds of locations become ‘community hubs’ for digital nomads who crave a sense of belonging on the road. As a coworking and coliving destination and global platform, building a strong community is not an option, it’s a must.

Now that the coworking phenomenon is a steadfast component of work culture, Selina urges providers to recognise and understand the big picture and their part in reviving local communities. Building a community with people is how the industry can land a blow on the loneliness epidemic.

Additionally, #WorkAnywhere believes governments should fund the creation of community workspaces in underprivileged communities. A world where only the affluent can access loneliness-tackling coworking hubs is one where we have magnified existing inequalities.

Businesses can help too by supporting their remote employees with memberships. We’ve seen how loneliness correlates with the costly issue of employee turnover, therefore, organizations that want to retain their workers would do well to make coworking spaces more accessible.

With public and private-sector stakeholders moving in the same direction, we’ll find a mutually reinforcing system that improves the workplace experience for millions of people.

The workforce has changed forever. Capturing the historic opportunities presented by the pandemic can have huge upsides, but only if we act decisively, together. 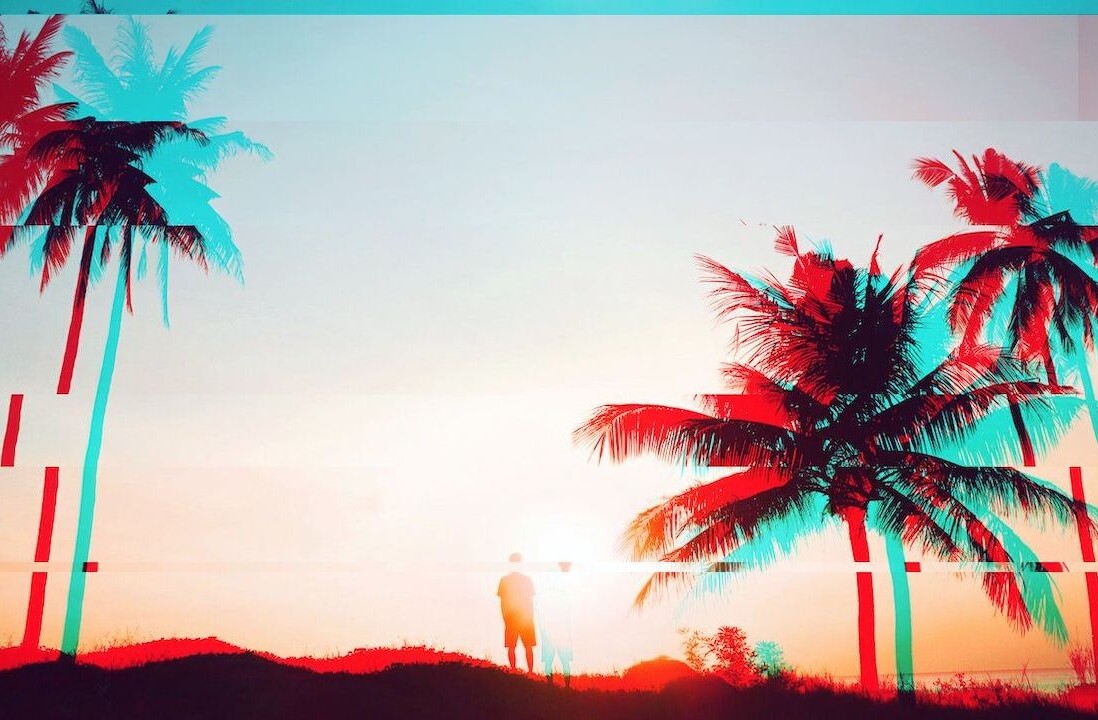