This article was published on September 27, 2021

As a founder, you’re bombarded with tips and tricks on how to secure funding and woo potential investors… but what happens after that? What do you do with their advice? And what happens if you don’t agree with their suggestions?

That’s why I called up Heini Zachariassen, Vivino’s opinionated and vocal founder, who’s got tons of experience listening to — and not listening to — his investors to shed some light on this awkward little dilemma.

You’re the right person to lead the company

For Zachariassen, the most important thing to remember is that you landed a financial backer based on your vision and ideas: “Investors know that the best person to run a company is the founder. If they didn’t, they wouldn’t have invested in the first place.”

And it seems this philosophy has really paid off for Vivino. The platform, which emerged from Zachariassen’s simple frustration of not knowing which wine to buy, has now grown to a community of 50 million users. It’s also raised $221 million in funding and rolled out a global wine marketplace.

You know your company best — that’s why Zachariassen believes you shouldn’t let investors get involved with details.

“We have product and engineering teams that work all day and night on the product, so they are going to decide what that button is going to look like and what color it is. Not the investors. There’s a level of granularity here that’s important. Investors shouldn’t get operational because they’re simply not qualified to do so.

Be careful though, this doesn’t give you a blank cheque to do whatever you want and just ignore your investors. Sure, in the early stages of Vivino, Zachariassen and his co-founder Theis Søndergaard fought investors to postpone their demands for profitability in order to secure the market. But in later stages, he followed one of the most seismic suggestions from his investors: moving to Silicon Valley.

This was a big change that reached far beyond just the scope of the startup. It meant Zachariassen had to uproot his entire family and all the challenges that come with that (there’s actually a whole documentary on this journey on Amazon Prime Video). But this was a big-picture suggestion from investors that Zachariassen could get on board with, as the connection between being based there and winning the US market was clear.


So you should sometimes listen to investors… and sometimes not? That doesn’t sound particularly helpful.

Don’t worry though, Zachariassen breaks down his approach to listening to investor feedback. The first point is to be aware of is at what stage the investor joined. The second, investors will eventually ‘pull rank’ — but when they do, confirm that’s really what they’re doing and then deal with it accordingly.

“Getting angel investors can be a bit of a minefield. It’s the point where you have the biggest risk of getting someone on board that’s… really shit. The further you go up the chain, usually the better investors you get. That’s at least my experience,” says Zachariassen.

Of course, Zachariassen isn’t denying how important angel investors are to founders — he’s even made a whole video about how to attract them on his YouTube channel, Raw Startup.


Instead, he wants to point out the simple fact that at this stage in your startup’s journey, you’re unlikely to attract specialized investors. And because these angels aren’t professional investors, they might be more prone to pushing for making returns quickly — rather than focusing on long-term growth and pay-off.

“The solution is just making sure you get new investors in that are more ambitious all the time. Then you can keep postponing major shifts until you get people on board who are aligned with you,” Zachariassen recommends.

The best situation would be to get the perfect investors on board early… but you usually don’t have the luxury to decide that kind of stuff. So be open to angel investors’ input, but try to kick the can down the road until you’ve got experts on board.

But should you then do everything bigger investors say?

“They know if we do this right and keep going, this could also become a unicorn,” says Zachariassen. “But that doesn’t mean they say you should do a particular thing. A good investor doesn’t do that.”

Zachariassen actually just finished a script for his next YouTube video which goes into the six signs of bad investors, and getting too operational is definitely one of the cardinal sins.

“Good investors will nudge and say things like ‘have you thought about this?’ And provide examples from other portfolio companies. They should never tell you what to do, but they should definitely influence your direction.”

Sounds good enough, but what happens when an investor you’ve already committed to working with puts their foot down?

“When it comes to the later stages — or actually as early as A and B rounds — the truth is that most of these people are really fucking good,” Zachariassen emphasizes. “They’ll rarely say to you ‘I’ve seen this 100 times, you’re doing it wrong,’ but they will use that card at some point. And when they do, they’re usually right.”

But there’s an important caveat here: you shouldn’t fold as soon as you hear a partner or a fund say that. Zachariassen says you should always push back if that’s your conviction, to make it absolutely clear that the investor is indeed pulling rank. Because once you do, you know it’s serious enough to listen to.

“Founders always say the same thing, ‘yeah you’re right, but we’re different.’ You always think you’re so fucking special, but maybe you’re not. Certain things are just the same no matter what.”

So be careful of letting angel investors dictate your strategy, especially when they’re not thinking big enough. Then find smart, experienced investors to nudge you in the right direction and when they play the ‘I know better than you card’ — confirm that they are, then fucking listen.

Update: Heini Zachariassen is speaking at TNW Conference 2021 on September 30th and October 1st about the personal challenges entrepreneurs face. There he’ll be joined by 150 other amazing experts who will share their latest insights from the world of business and tech. 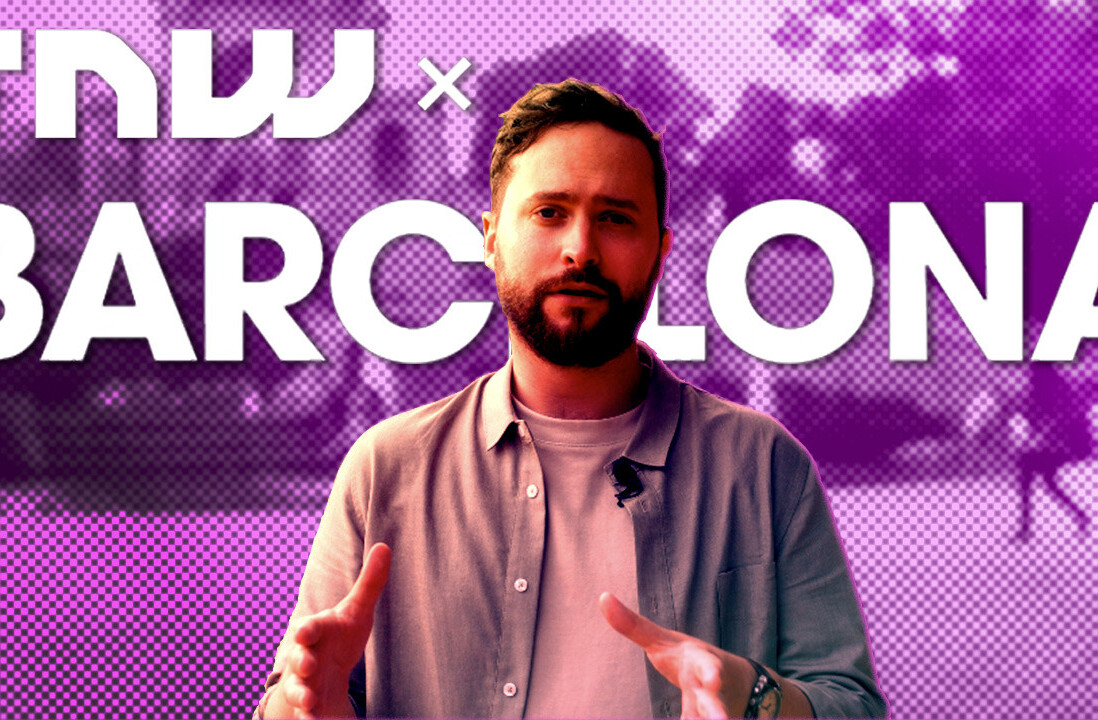