Spotify CEO Daniel Ek may not have enough cash to pay musicians a penny per stream, but he can apparently afford a football team.

The Swedish billionaire wants to acquire English Premier League side Arsenal, and is reportedly working with three of the club’s most celebrated former players on a takeover bid.

As a kid growing up, I’ve cheered for @Arsenal as long as I can remember. If KSE would like to sell Arsenal I'd be happy to throw my hat in the ring.

Ek declared his interest on the same night thousands of Arsenal fans staged a protest against the club’s current regime. In typically tasteful and moderate style, they hung up an effigy of owner Stan Kroenke and a banner that read: “Kroenke-19: the American virus.”

Ek’s announcement sent supporters wild. The 38-year-old is worth a cool $4.7 billion, according to Forbes, and as a lifelong Arsenal fan would presumably be willing to splash a big chunk of cash on the club.

Musicians, however, have urged Ek to start paying artists fairly before buying a sports team.

I’d also prefer Ek to plow more of his billions towards musicians, but as a long-suffering Arsenal fan, I’d cautiously welcome him to make an offer for the club. He surely can’t be worse than the current owners. Unlike them, he at least seems to actually like football.

And while even famous artists struggle to make a living from Spotify’s paltry payout rates, the compensation model could be more appropriate for Arsenal.

He could also create a version of Spotify’s much-maligned “tip jar.” Fans could donate 50 pence to Dani Ceballos for every game he goes without diving — or £10 if he ever scores a goal.

The players certainly won’t like it, but the supporters would bloody love it. If Ek gives them free Spotify subscriptions for good measure, they’ll be singing his name from the stands. 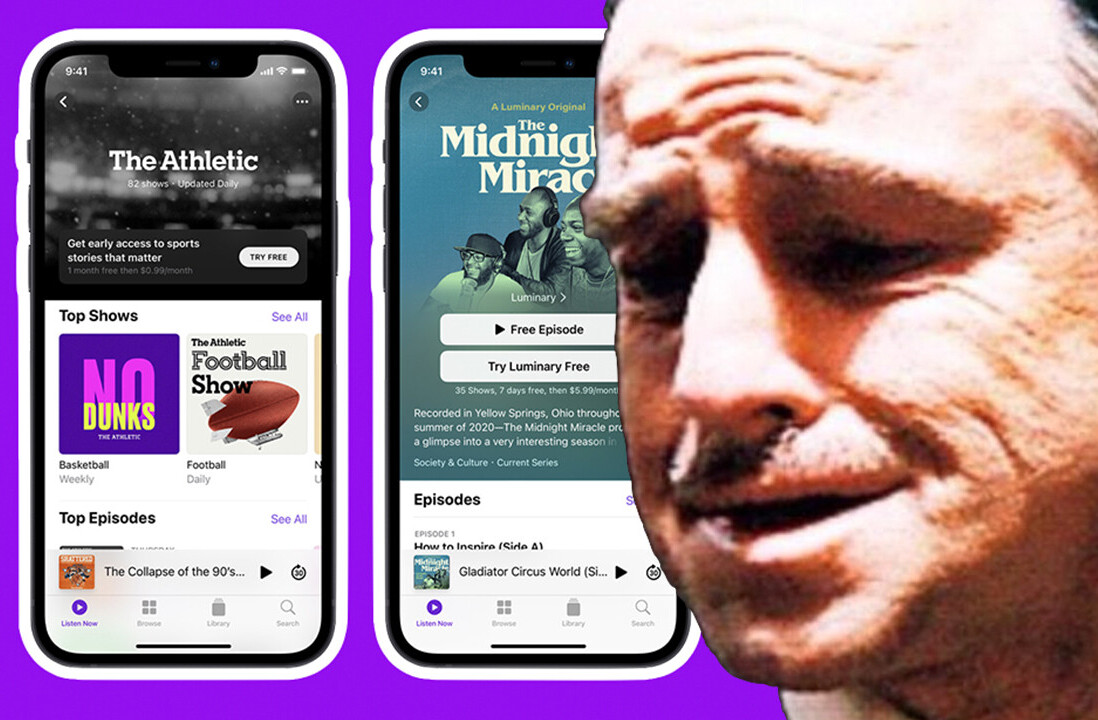 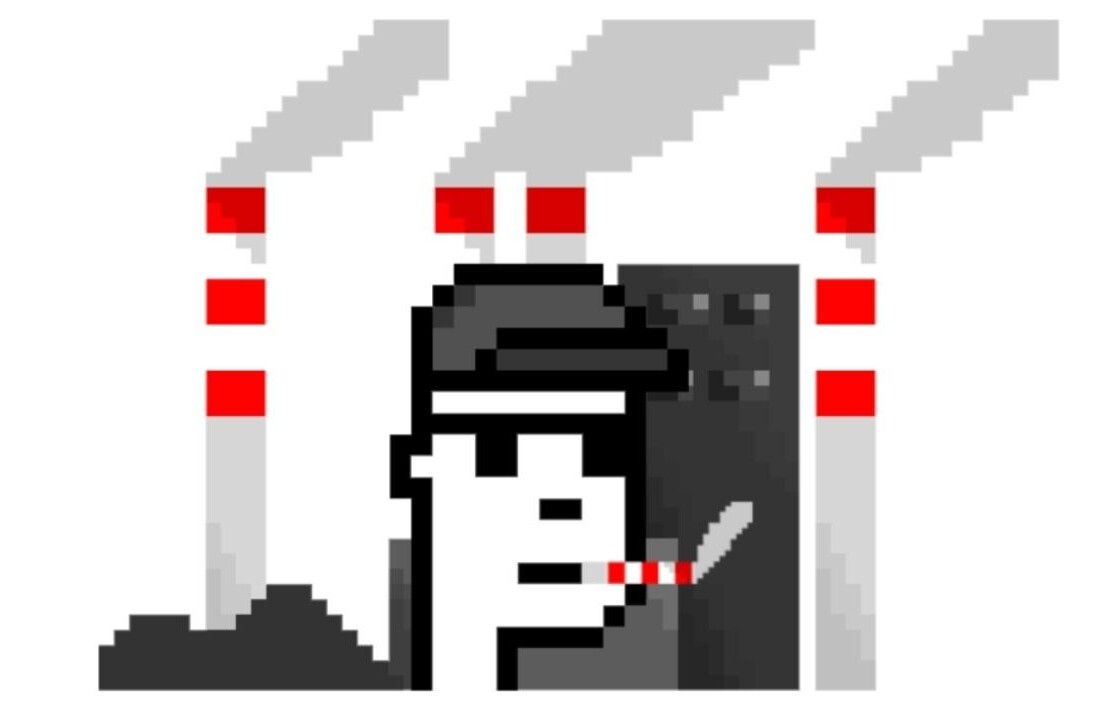