Sony’s upcoming WF-1000XM4 earbuds, a replacement for the already quite good WF-1000XM3, have been leaking extensively over the past couple of months. But thanks to a report by WinFuture, we are now getting our clearest look yet at the devices — including some notable specs. Behold: 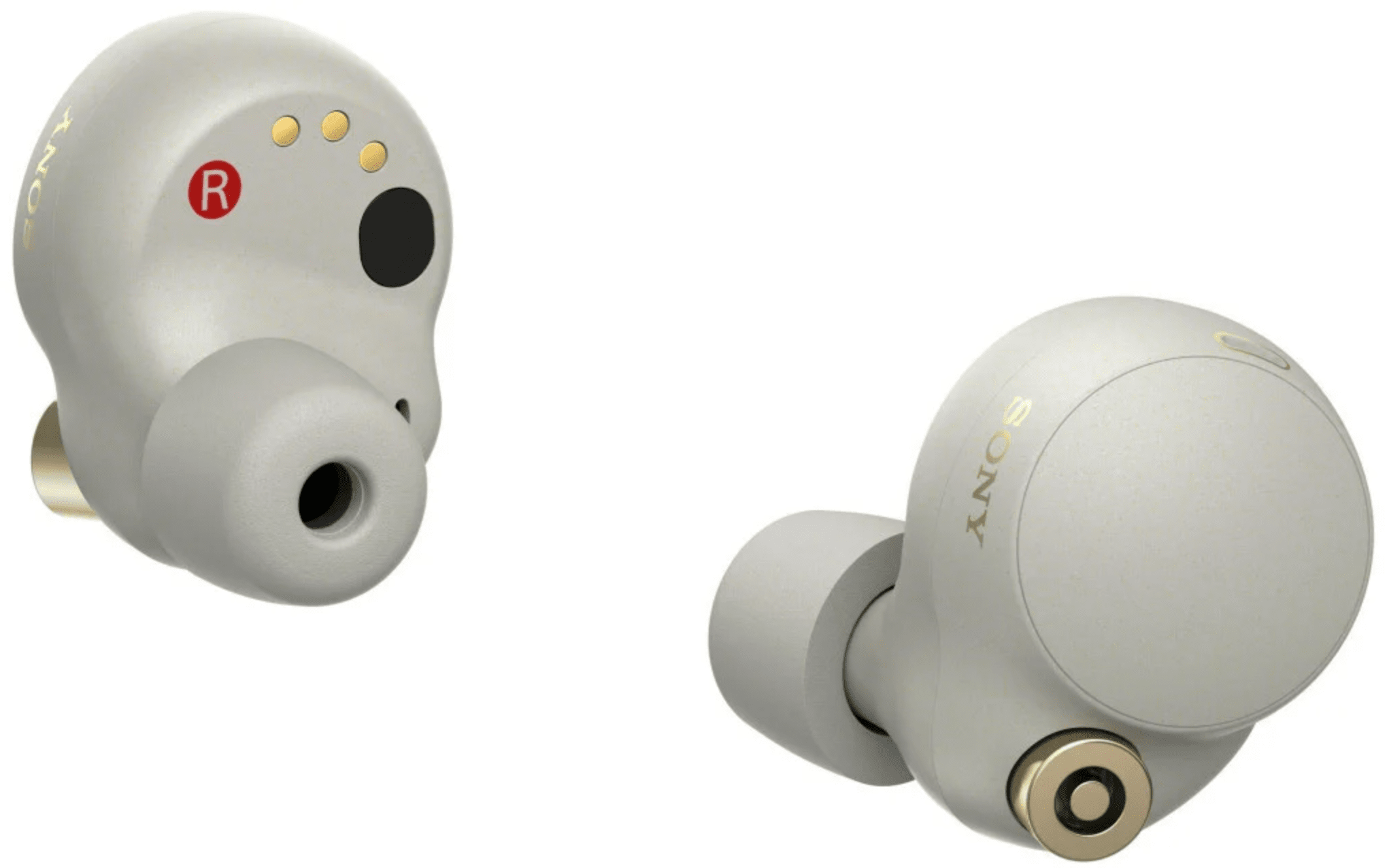 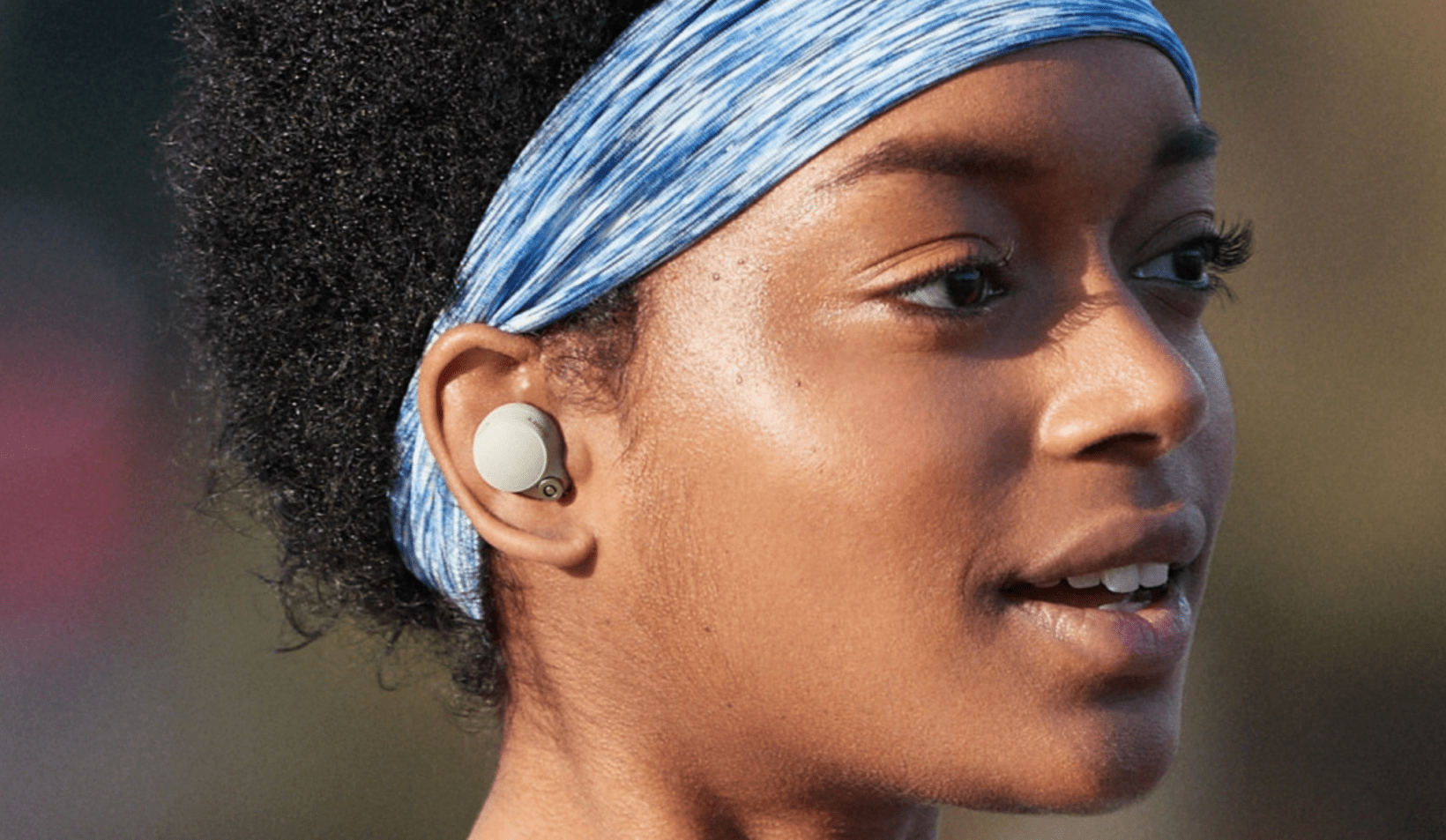 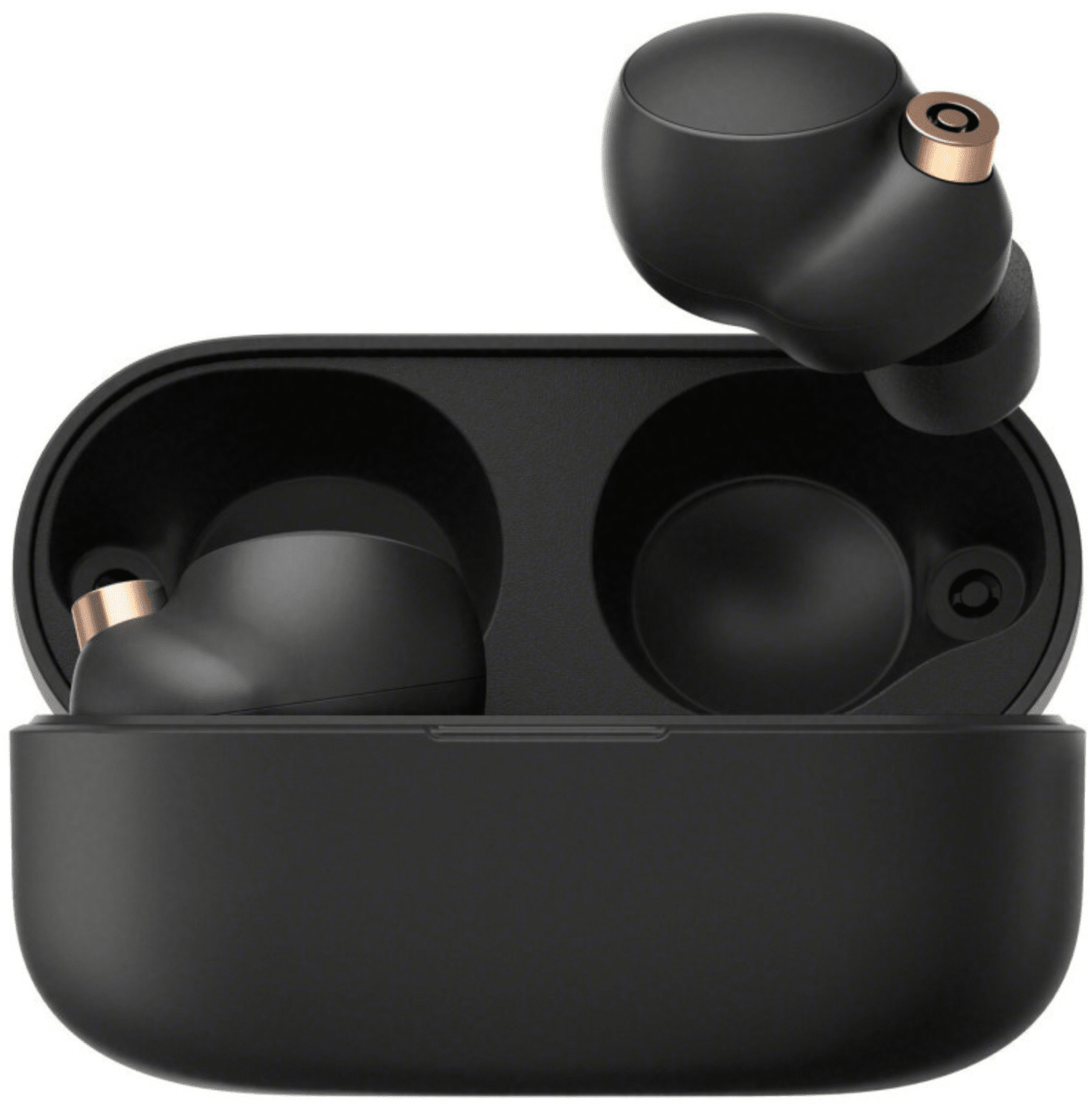 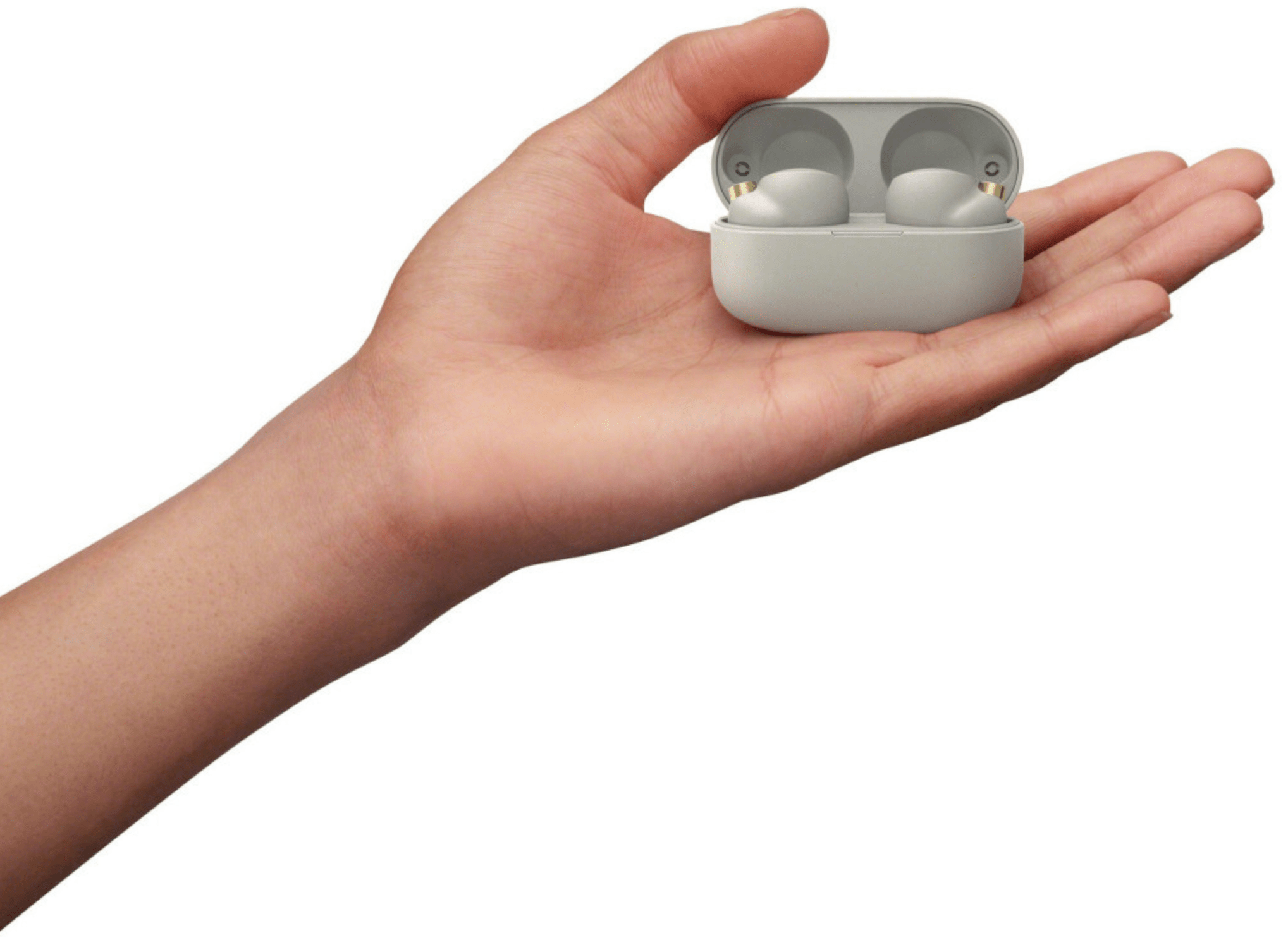 You can find more images in WinFuture’s report.

The seemingly official renders, show a very different design from the XM3s, one that’s apparently smaller — or at least more bulbous. The case definitely looks smaller, which I appreciate as the XM3’s case was absolutely ginormous compared to most options on the market.

Here’s what else the report has to say:

That definitely puts them more towards the premium price bracket for wireless earbuds, but with LDAC onboard, Sony has some more audiophile appeal. With the headphones reportedly making an appearance in June, it shouldn’t be long until we find out more.