This article was published on November 9, 2020

We use our phones for three hours and 15 minutes a day on average. So perhaps it’s hardly surprising people are reporting a “new” injury on social media and in the news – “smartphone pinky.” People claiming to have the condition report a change in position of their pinky finger or having developed a dent in their little finger, on the middle bone.

There hasn’t yet been any research looking into smartphone pinky, so its causes are unclear. But the way we hold our mobile devices is of interest – as the weight of a phone is naturally placed on the pinky. This places strain on the pinky, forcing it in a direction it doesn’t normally bend, stretching the soft tissue and ligaments which normally function to limit movement. The dent is likely a compression of the soft tissues of the finger from continued exposure to the weight of the phone.

But “smartphone pinky” is just the latest in a growing list of injuries that researchers have been able to link to the use of mobile devices.

Holding mobile phones up to the ear, or holding it up while lying in bed for a long period can cause discomfort, pain, and tingling in the forearm and little finger. Nicknamed “cell phone elbow,” this condition is known clinically as cubital tunnel syndrome and is caused by your shoulder rubbing against the ulnar nerve. This is one of the arm’s major nerves, and is the same nerve you whack when you hit your “funny bone.”

Normally, this nerve stretches up to 5mm in length when we bend our elbow to maintain function. But prolonged bending puts pressure on the nerve and cuts off blood supply to it. Studies have shown cell phone use places a 69% increase in strain on the ulnar nerve.

It has also been shown that a short six-minute period of assuming the phone call posture – with the elbow continually bent to hold the phone up to your ear – can significantly reduce the speed at which the nervous impulse courses along this nerve. This impacts a person’s ability to get sensory information to the brain, and makes reflexive movements slower.

“Cell phone elbow” now ranks as the second most common upper limb nerve injury after carpal tunnel syndrome. Pain and tingling in the hand is the most common symptom and is easily remedied by changing position. But longer-term problems can cause muscles supplied by the ulnar nerve to waste away.

[Read: How to break up with your phone, explained by a phone addiction researcher]

Thumb and wrist pain associated with smartphone use are also common. Often referred to as “text claw,” the repetitive strain injury is caused by the constant bending and small repetitive movements of the thumb against the screen. This appears reversible with reduced use but its prevalence is not known.

As such, research suggests holding phones with two hands is preferential, as it shares the workload between hands and reduces the likelihood of permanent changes.

Not all changes are completely bad though. One study showed smartphone users had increased sensitivity from prolonged use, particularly in the thumb, that was was detected in the brain, suggesting adaptation of the brain to increased use, which is typically seen in musicians or elite athletes. This may result in better reaction time and ability to detect subtle changes with those fingers.

Prolonged smartphone use also changes the position of the head on the neck the longer a person spends staring down at a screen. This results in neck pain and poorer posture. These posture changes also affect the scapula (shoulder blade), which changes its resting position and increases strain on the muscles attached to it. This is especially problematic, given many of these muscles are essential for arm movement.

But more concerning is the fact that research shows these postural changes from the way we sit while using our devices have a detrimental change on lung function, reducing their peak expiratory flow (the volume of air you can expel in a breath), which indicates how obstructed the airways are. Over time, these changes can reduce the body’s respiratory function, decreasing the amount of air you can inhale and exhale, and increasing heart rate in order to ensure the body has all the oxygen it needs. Significant declines in lung function have even been seen in children, suggesting earlier access to, and increasing use of, smartphones may cause detrimental postural changes at an early age.

Of course, there are also mental and social impacts of excessive smartphone use – including smartphone addiction, which is becoming an increasingly common problem globally.

Smartphone use triggers many of the signaling pathways in the brain linked to reward and feeling good, such as releasing dopamine. This can cause us to become reliant on our phones and use them more frequently to continue achieving this dopamine rush. Symptoms of smartphone addiction include interrupted sleep, trouble completing tasks, becoming isolated from people, and concealing phone use. Excessive, problematic use can also cause nomophobia – the fear of being without a mobile phone. This results in anxiety when without your phone, sweating, agitation, and trembling.

Many injuries from smartphones or other mobile devices show remarkable overlap with some other technology-induced pains and strains associated with overuse – such as tenosynovitis, (caused by excessive text messaging), Wiiitis (shoulder pains in the absence of physical exercise), and Nintendinitis which is similar to the repetitive thumb strain from excessive smartphone use.

But regardless of the type of technology you use, it is the prolonged use of devices that can cause body adaptations.

This article is republished from The Conversation by Adam Taylor, Professor and Director of the Clinical Anatomy Learning Centre, Lancaster University under a Creative Commons license. Read the original article. 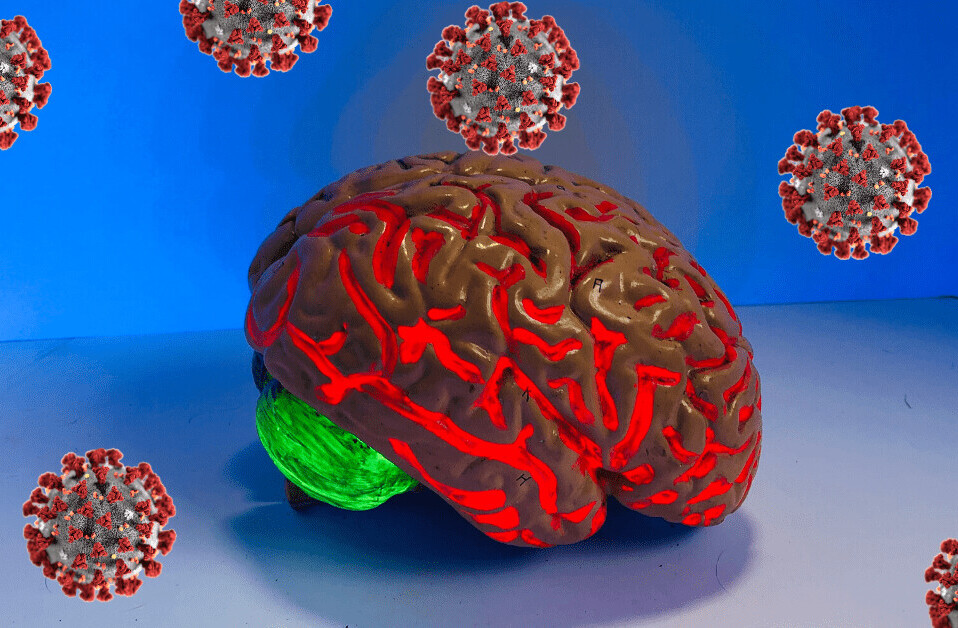 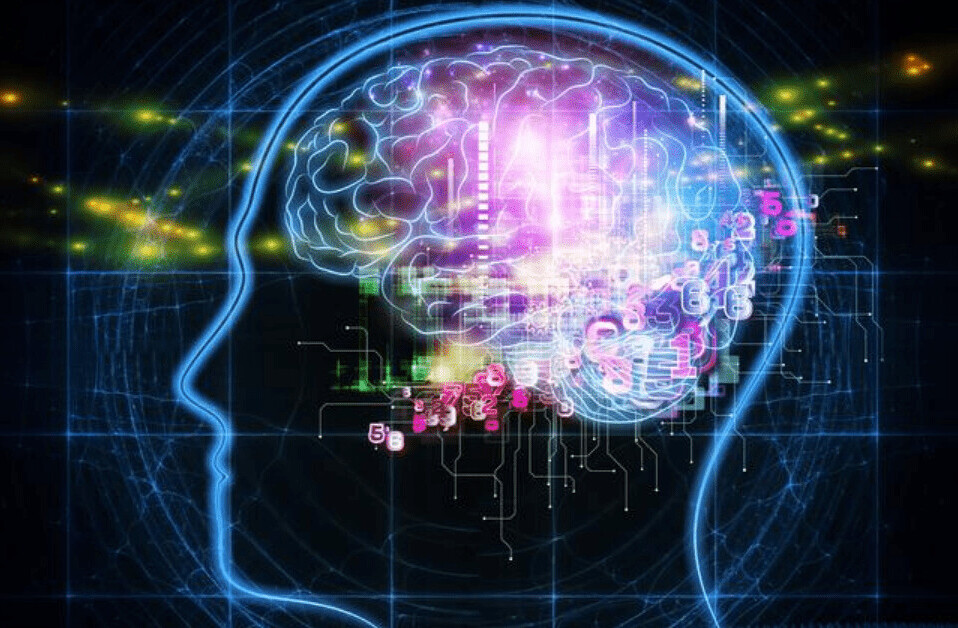