It’s a great day to be a fan of simulated carnage! Slitherine today held its “Home of Wargamers Live” event on Twitch.

There are more announcements than you could shake a WWI-era saber at, so let’s skip morning muster and get right into the action.

Slitherine revealed four new games today, but before doing so it gave us some juicy updates.

Slitherine showed off the army management system, and an outstanding new photo mode that allows you to capture action while the game engine remains active. This means you can line up the perfect screenshot by advancing frames until all the explosions, blood splatters, and laser beams frame up exactly the way you want.

Preorders are now available on Steam, the game launches on July 15 on PC, PS4 and XboxOne.

Next up: Distant Worlds 2. This one’s shaping up to be the most ambitious 4X game ever set in space. Slitherine showed off live gameplay for the first time today and it looks like we’re all in for a treat when it launches later this  year.

After watching the gameplay, it’s apparent this game is all about three things: depth, depth, and depth. Space combat looks fun, ground combat (not shown) sounds intriguing, there’s massive tech trees, and the ship designer is out of this world. If it’s anything like its predecessors, this game will feature a scope and scale beyond anything else in the genre.

And that brings us to Starship Troopers: Terran Command, a game I’m very much looking forward to. We saw it in action for an entire mission today and I’m even more excited. The bug models are great, effects such as explosions, fire, and dust looked exquisite in action and the control interface and UI looked polished and clean.

Master of Magic is back! Ye olde 1990s sorcery strategy game is getting a fresh update for the modern era and it looks freaking fantastic. 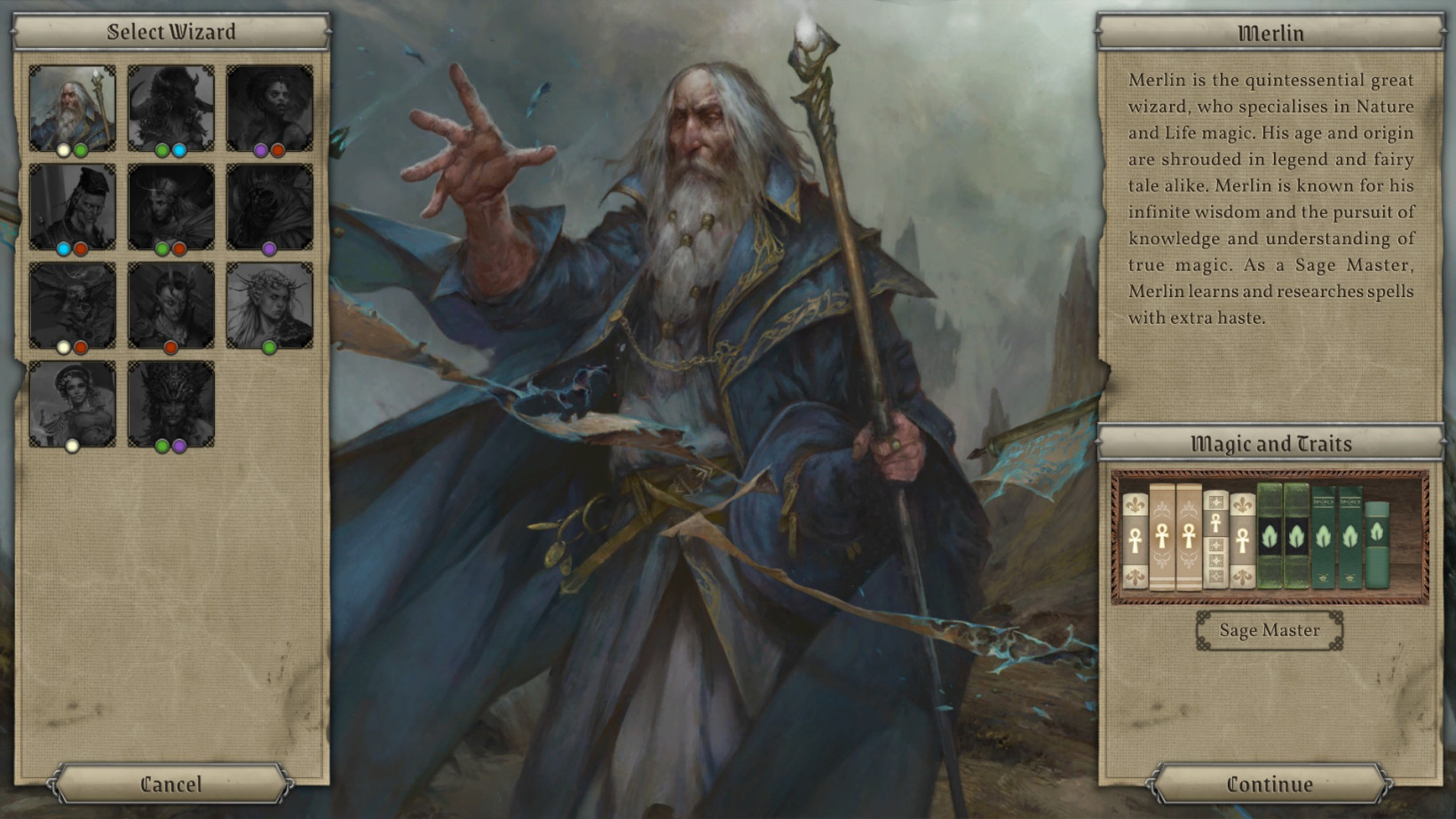 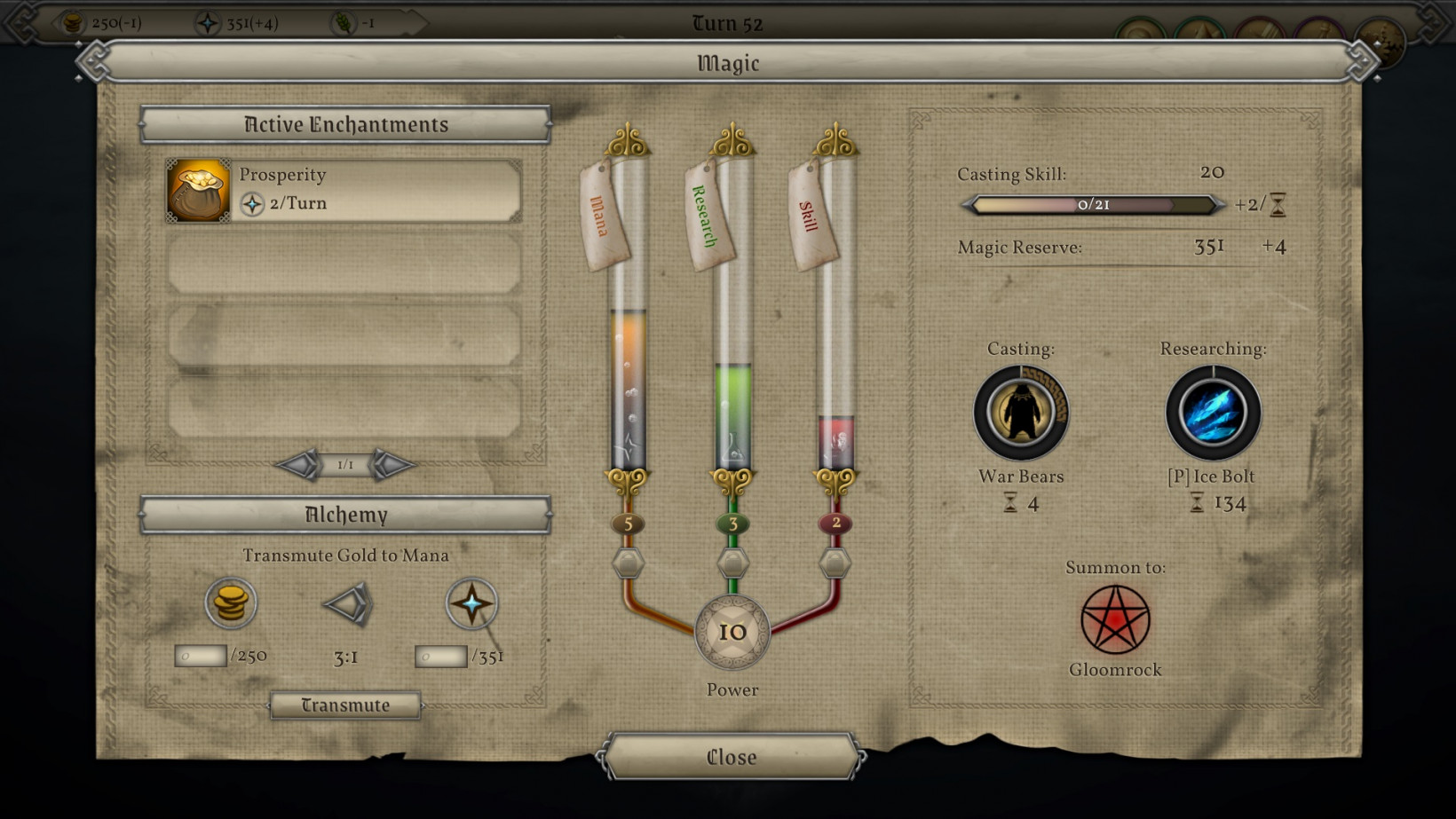 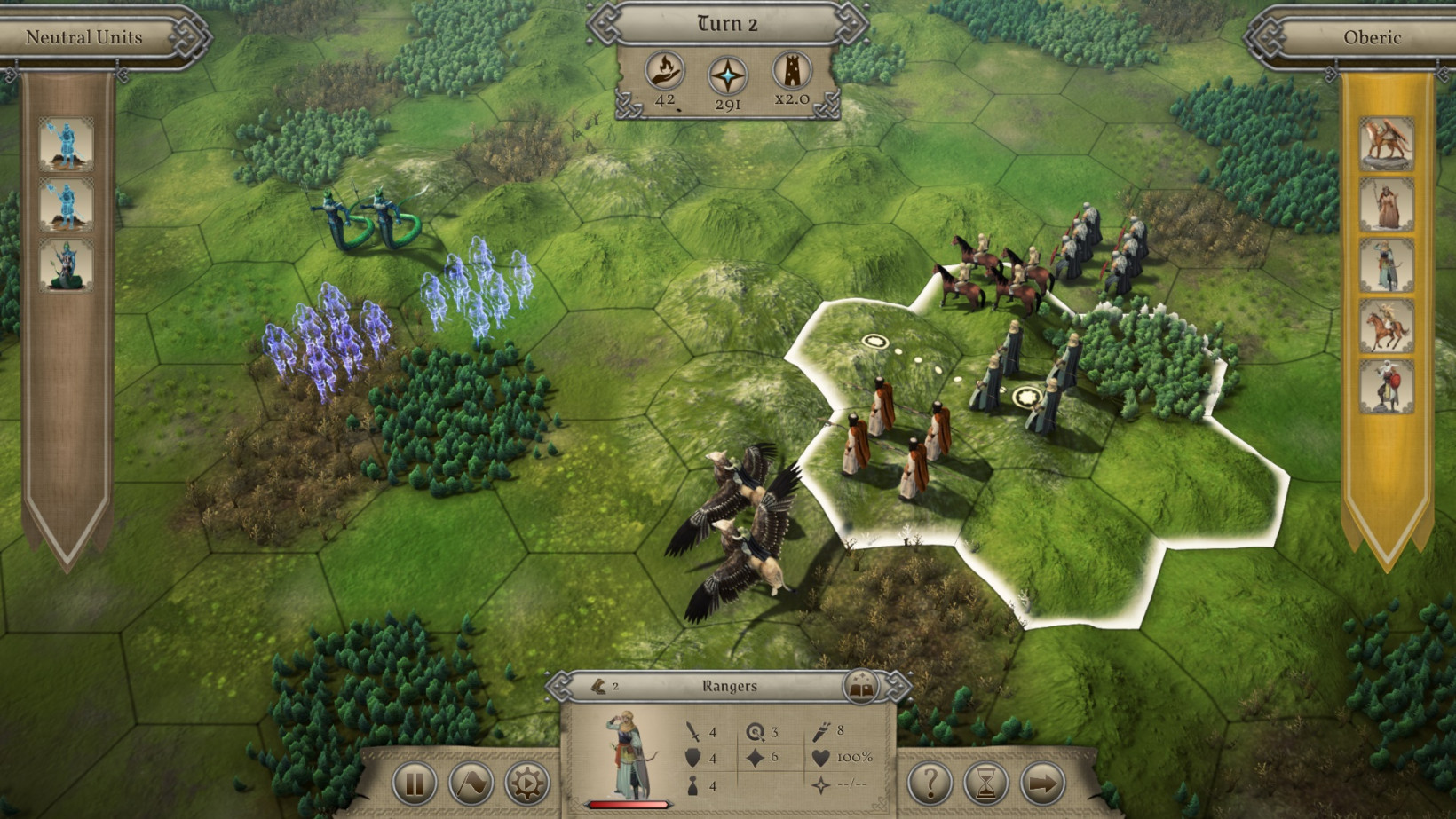 This game looks to be a deep dive into magic, wizardry, and spell tactics. It’ll feature incredibly deep customization and hundreds of unit types.

The original was the kind of game you could get lost in and this one appears to have been handled with loving care.

We didn’t get a chance to see much in the way of combat, but the fresh coat of paint and attention to detail in the previews are enough to excite both fans of the original and new players looking for a fantasy magic game that scratches the wargaming itch.

It looks like Battlestar Galactica: Deadlock, but set in WWII. And that’s a great thing. The idea of controlling an entire air squadron at both the tactics and maneuvers scale sounds amazing.

Typically, dogfighting games either let you control one aircraft in first or third person mode or they let you control multiple units with as much finesse as chess pieces.

If this game plays anything like BG:D, we’ll be planning out 3D dogfighting maneuvers for entire squadrons in a clever simultaneous turn-based format. I could not be more excited!

Scramble: Battle for Britain doesn’t currently have a launch window we’re aware of, but we hope to see it in 2022.

Based on what little we saw, it looks like a gorgeous game for armchair generals looking for the challenge of modern combat. It features combined arms, unit-level customization, nukes (!), more than 200 units, deck-based unit design, and real-time action with emphasis on graphics, sound, and immersion. We’ll have plenty of time to get more info on the scope of the game between now and its launch next year.

The final surprise of the stream was a big one: Stargate: Timekeepers. Almost nothing was revealed about the upcoming real-time tactics game set in the Stargate universe, but just knowing it’s on the way is enough for now:

Per a Slitherine press release:

Stargate: Timekeepers departs from the end of season 7 of the Stargate SG-1 main plot to create a wholly original story starting during the Battle of Antarctica, where Command Eva McCain and her team are tasked with supporting the SG-1 against Anubis’s fleet. The aftermath of the battle sees Commander McCain and her squad face an epic adventure that spans multiple original locations.

We expect big things out of this game. It’s obvious that Creative Forge Games knows how to do strategy, but this one looks to have a more narrative focus than previous IPs.

Slitherine’s chief marketing officer, Marco Minoli, said there were a remaining 12 unannounced games in development, so this event’s announcements are just the tip of the iceberg.

In the meantime which titles are you most looking forward to? I’m intrigued by Broken Arrow’s graphical fidelity and Stargate’s an incredible get for Slitherine. But MoM and Scramble stole the show for me.