This article was published on February 9, 2021

Slitherine and Black Lab Games today unveiled yet another Warhammer strategy game set to launch in 2021. Fresh on the heels of Sega’s announcement for Total Warhammer III, “Warhammer 40,000 Battlesector,” as it’s called, looks to make this one of the best gaming years ever for the venerable Games Workshop IP’s fans.

One of the most popular tabletop wargaming franchises of all time continues to thrive in the digital format as Warhammer 40,000 Battlesector brings land-based tactics to the front of the battle. A refreshing new take for those who’ve been eagerly awaiting another Slitherine game set in the WH:40K universe.

Black Lab Games, creators of the excellent Battlestar Galactica: Deadlock game also published through Slitherine, has enough clout and pedigree in the strategy gaming (and IP adaptation) community to make this a day-one-must-purchase for most strategy gamers.

But for those still on the fence, Slitherine’s airing a live stream with the game news right now (as of the time of this writing). If you miss it, you should be able to view the stream, including some juicy gameplay videos, in its entirety after the live broadcast has ended.

I checked out a bit of the gameplay footage and the Slitherine/Black Lab crew showed off some really enticing stuff. If you’re into turn-based combat ala X-COM, this game should be on your RADAR.

First off, I like the turn-based options for game modes which include a single-player campaign, the usual multiplayer offerings, and both asynchronous multiplayer and hotseat modes. Huge tip of the hat to the Black Labs developers for including the oft-overlooked ability to play couch co-op with hotseat.

But what’s really got me drooling is the animations (gore!), interesting focus on heroic units and terrain, and what appears to be maps with incredible verticality.

For me, the bottom line is that most games based on non-video-game IPs aren’t very good. But both Slitherine and Black Labs have a blemish-free track record here whether we’re talking about Warhammer 40,0000: Gladius — Relics of War, Battlestar Galactica: Deadlock, or the recently announced Starship Troopers – Terran Command. I’m excited for Battlesector.

Warhammer 40,000: Battlesector is scheduled to release on PC in May with console versions to follow later. You can preorder on Steam. 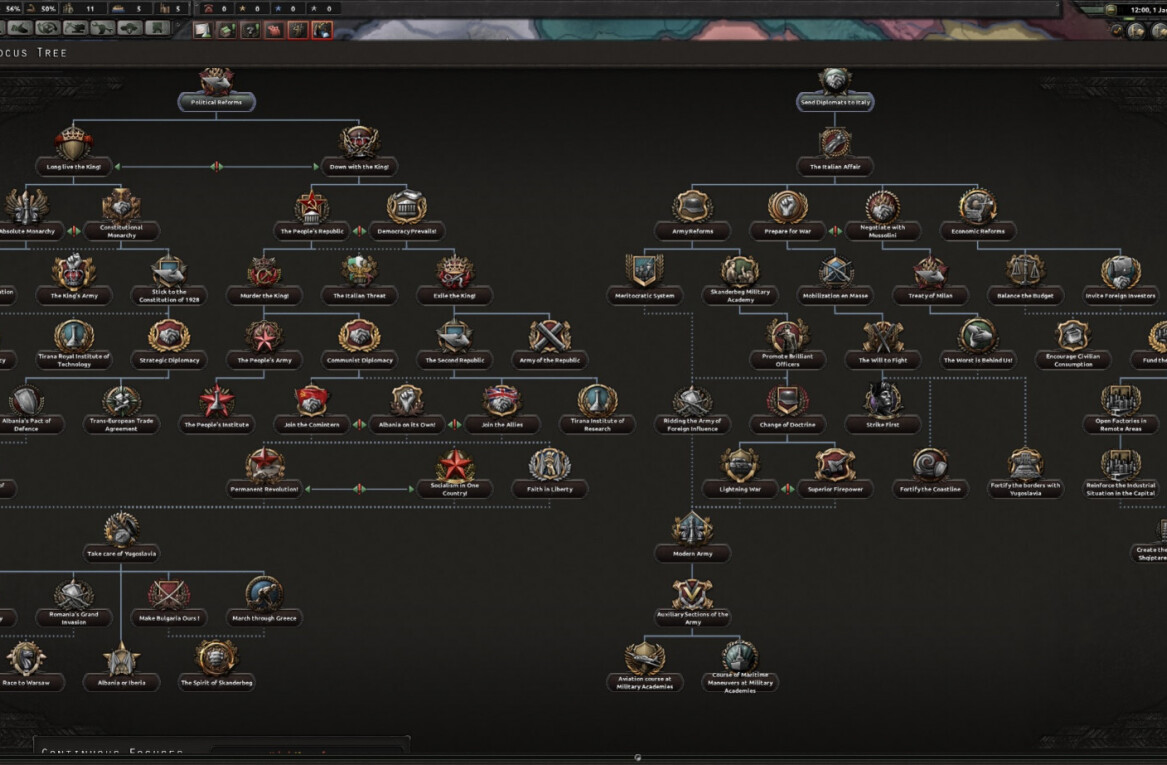