If you think dead spider robots are something straight out of a horror movie (or your worst nightmares), I have some news for you.

Mechanical engineers from Rice University have actually turned spider cadavers into what they call “necrobots,” able to function as mechanical grippers.

The use of animal characteristics or components to create robotic systems isn’t a novelty in research.

Think of bio-inspired and biohybrid robots.

In bio-inspired approaches, researchers look to an animal’s physical morphology for design ideas and implement them in complex engineered systems. In biohybrid systems, live or active biological materials serve as the basis for a system, demanding careful and precise maintenance.

Co-author of the study Daniel Preston explains that the team’s lab specializes in soft robotic systems that often use nontraditional materials, as opposed to hard plastics, metals, and electronics.

“The spider falls into this line of inquiry,” he says. “It’s something that hasn’t been used before but has a lot of potential.”

As he noted, a deceased spider’s body is the perfect architecture for small scale, naturally derived grippers.

Unlike people and other mammals that move their limbs by synchronizing opposing muscles, spiders use hydraulics.

They only have flexor muscles, which allow their legs to curl in, and they extend them outward with hydraulic pressure. Internal valves in the spiders’ hydraulic chamber also allow them to control each leg individually.

When they die, they lose the ability to actively pressurize their bodies. That’s why they curl up.

The researchers found a way to leverage this mechanism.

How did the engineers turn the spiders into robots?

Setting up the spider gripper required a single and fairly simple fabrication step.

The scientists tapped into the spiders’ hydraulic chamber with a needle, attaching the gripper with superglue. They connected the other end of the needle to one of the lab’s test rigs or a handheld syringe. This delivered a small amount of air which activated the legs almost instantly.

This allowed them to control all the spider’s legs at the same time.

In the video below, Preston demonstrates how the necrobot spiders work. Mind you, it’ll probably creep you out if you’re afraid of spiders.

From a weird experiment to useful tech

The team used wolf spiders and testing showed they were able to lift more than 130% of their own body weight. They had the grippers manipulate a circuit board, move objects, and even lift another spider.

They also found the necrobot could withstand close to 1,000 open-close cycles, before starting to display signs of wear and tear.

But what’s to gain in real-life applications?

“There are a lot of pick-and-place tasks we could look into, repetitive tasks like sorting or moving objects around at these small scales, and maybe even things like assembly of microelectronics,” Preston says.

Another application could be using the necrobots to capture smaller insects in nature, as they’re inherently camouflaged.

Then comes sustainability. “The spiders themselves are biodegradable,” Preston notes. “So we’re not introducing a big waste stream, which can be a problem with more traditional components.”

The necrobots do look like zombie spiders coming back to life — and I sure wouldn’t want one near me lifting things. Nevertheless, it’s awe-inspiring how the fusion of biology and robotics are transforming modern technology.

You can find the full research here. 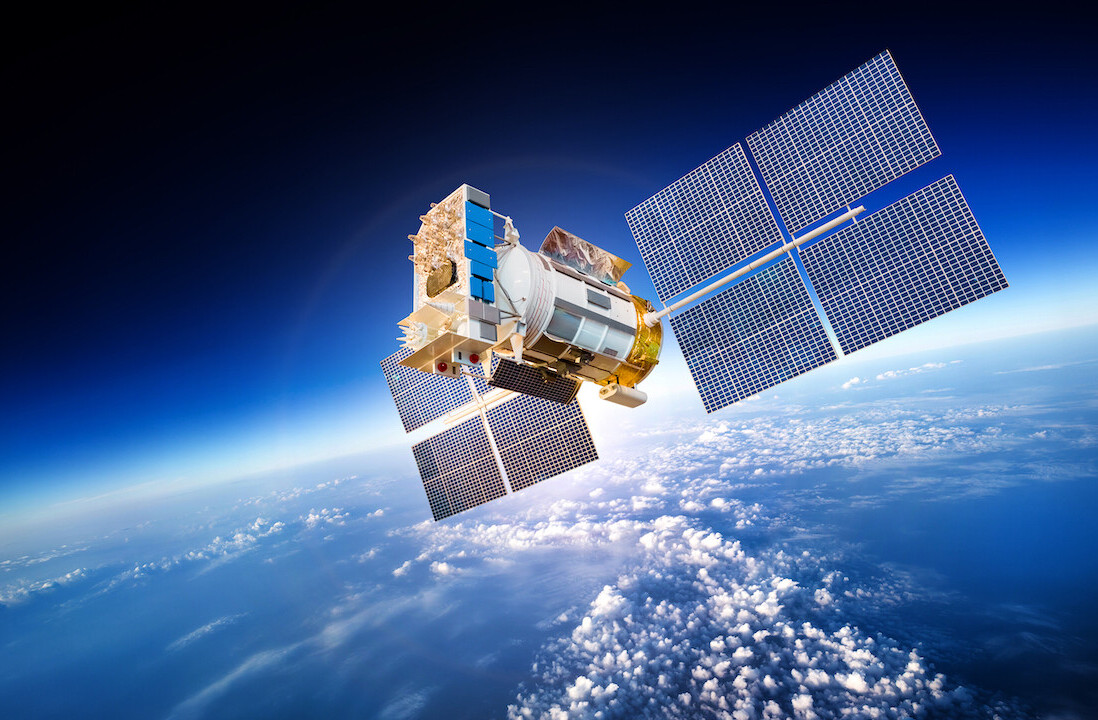