This article was published on December 1, 2020

Slack stock closed at a fresh all-time high on Monday as traders continued to buy ahead of cloud kingpin Salesforce’s rumored acquisition.

Wind of the deal has now boosted Slack’s share price more than 45% in just three days of trade.

That’s far behind benchmark indices like the S&P 500 and the NASDAQ 100, which have returned 22% and 59% since Slack’s initial New York Stock Exchange listing.

But what’s been a stellar year for ‘stay-at-home’ tech stocks like Zoom and Amazon hasn’t converted quite so well for workplace comms darling Slack.

In September, the company’s stock fell up to 20% after posting earnings that showed quarterly revenues growing 50% year-on-year — which sounds great but pales in comparison to Zoom’s revenue, which reportedly jumped 355% throughout the pandemic.

On the other hand, traders pumped Salesforce stock nearly 30% after it posted healthy revenue growth in August. However, the company’s share price has fallen a few points since the Slack rumors began.

The market waits for more details on Salesforce’s Slack buyout

There’s currently no word on how much Salesforce is prepared to pay for Slack. CNBC cited sources familiar with the matter who said the deal could value Slack at a premium, and might be made half in cash and half in stock.

Slack’s market value is now a touch under $25 billion. If Salesforce is willing to pay more, it could push the company’s stock price higher.

But, the opposite could occur if traders have already ‘priced in’ Salesforce’s potential valuation, considering its share price has already risen 45% in the past few days.

Analysts say Salesforce’s acquisition of Slack would help the San Francisco SaaS-lord reimagine itself as a hip, young, and relevant brand for tech-savvy workplaces.

More details are expected to drop after Tuesday’s trading session has ended. 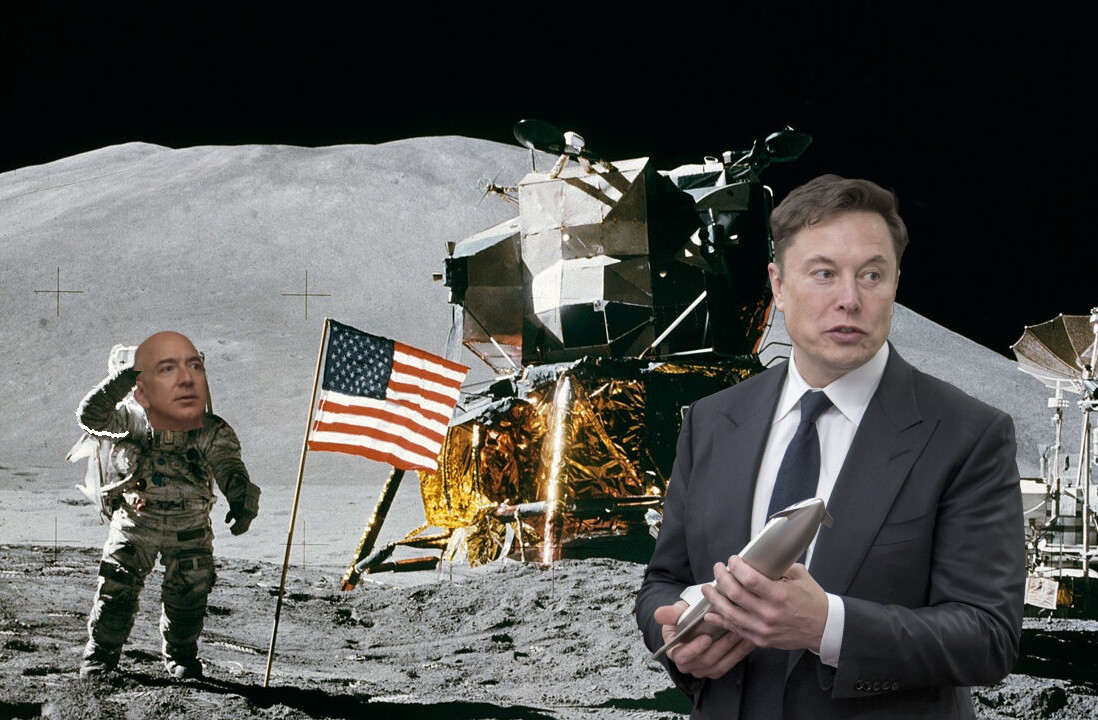 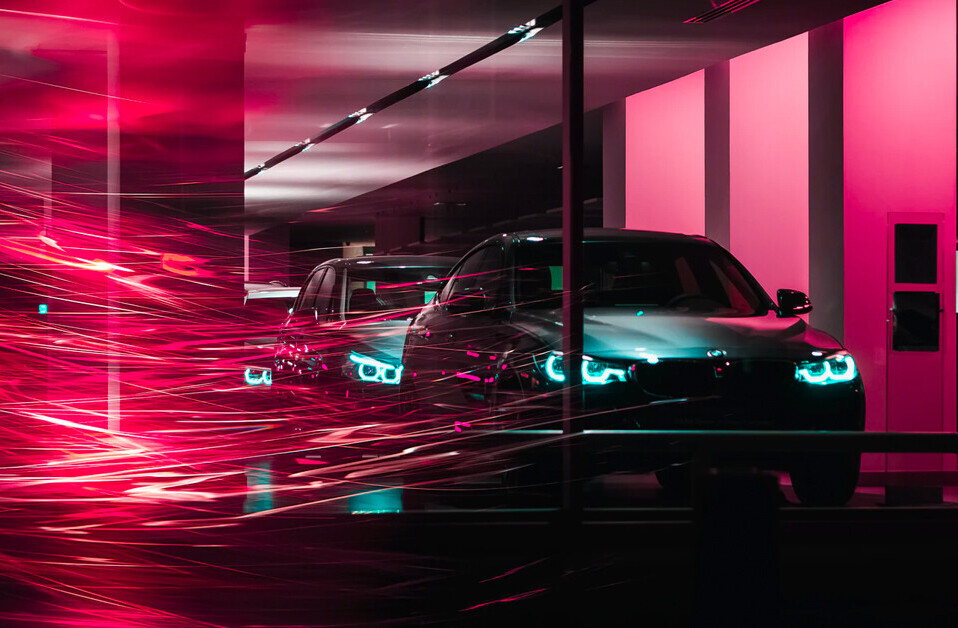