Online trading service Robinhood announced it won’t launch its app in the UK as planned.

“The world has changed a lot over the past several months and we’re adapting with it,” said the Robinhood UK team in an email shared by The Guardian. “On a company level, we’ve come to recognize that our efforts are currently best spent on strengthening our core business in the US and making further investments in our foundational systems.”

Late last year, Robinhood said it expected to roll out in the UK during the first quarter of 2020. The Menlo Park-based firm was founded back in 2013 and has since enjoyed growing affinity with millennial traders with “commission-free” investing.

But Robinhood’s relationship with the retail crowd hasn’t come controversy-free. Earlier this year, service interruptions plagued the platform on some of the most volatile trading days in history, which locked many users out of potential profits.

Then, a 20-year-old trader sadly took his own life after Robinhood’s app showed him owing more than $700,000 despite having a bank balance of $16,000 — an incident that’s caught the attention of US lawmakers.

“Although our global expansion plans are on hold for now, we will continue our work to democratise finance for all and we look forward to the day when we can bring this mission to the UK,” said Robinhood. 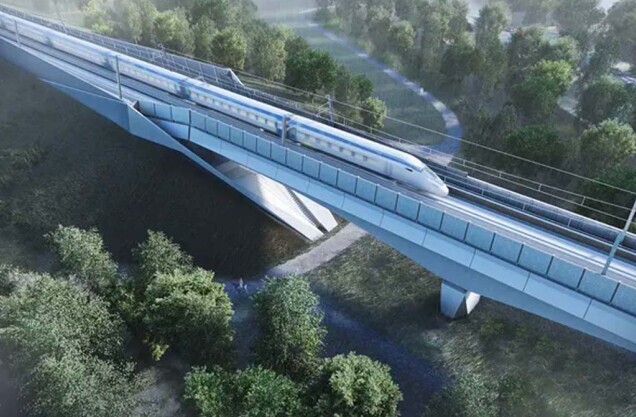 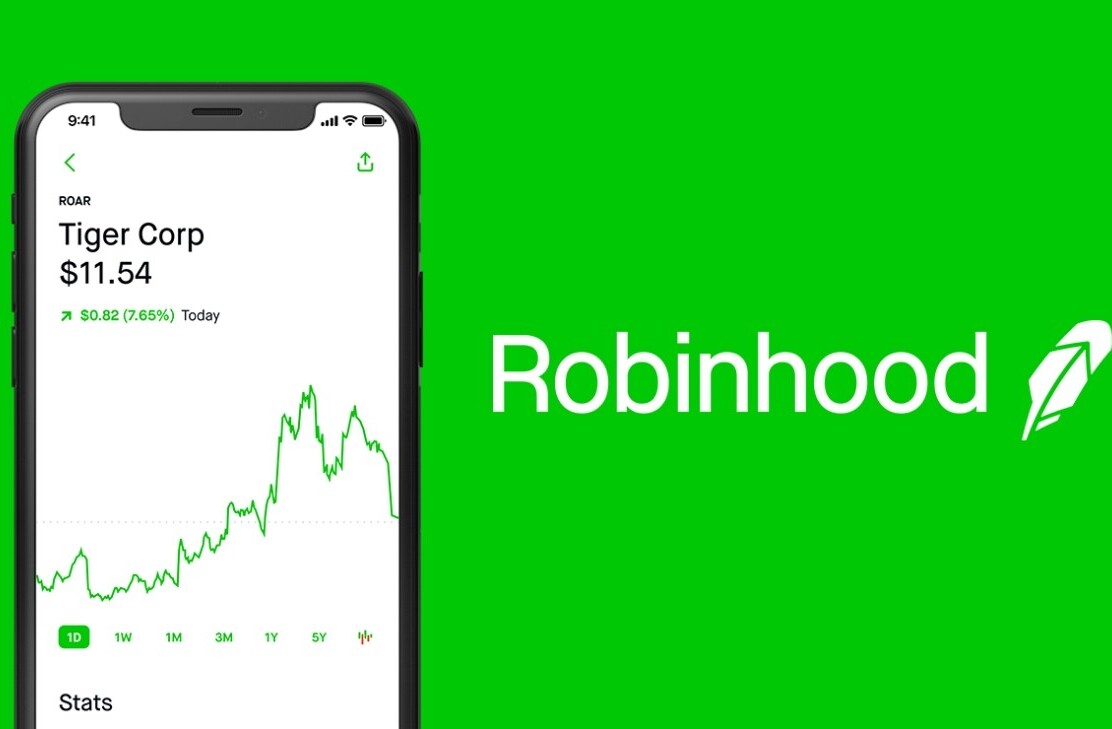