This article was published on November 8, 2021

Ahead of its anticipated initial public offering (IPO) on November 9, Rivian is facing a lawsuit by a former sales and marketing vice president for alleged gender discrimination, the Wall Street Journal reports.

The lawsuit was filed on Thursday and alleges that Laura Schwab, the former executive in question, got fired after reporting gender discrimination to the company’s HR department.

In addition to that, Schwab filed a statement of claim with the American Arbitration Association (ΑΑΑ) and came forward to the public in a blog post published on Medium.

Rivian publicly boasts about its culture, so it was a crushing blow when I joined the company and almost immediately experienced a toxic bro culture that marginalizes women and contributes to the company making mistakes.

I raised concerns to HR about the gender discrimination from my manager, the “boys club” culture, and the impact it was having on me, my team, and the company. Two days later, my boss fired me.

The “toxic bro culture,” as Schwab alleges, not only resulted in her abrupt dismissal, but also in her unjustified exclusion in the workplace.

Despite her 20-year experience in the automotive industry and her high-ranking position, she was regularly excluded from meetings attended by her male peers and decisions were made without her input.

Her opinion was also regularly ignored when she was trying to point out problems and concerns over the company’s strategies.

A coincidence or a trend?

The fact that women are underrepresented in the automotive industry is no secret. To give you an example, in 2018, only 16 women (8%) were executives at the top 20 motor vehicle and parts companies in the Fortune Global 500.

And I seriously doubt that the number has significantly gone up since then.

But for the few that have made it to the top, I’m wondering, are they treated differently just because they are… women?

While a few women have broken through and reached the top, they’re still likely to face discrimination in the macho culture of the car world.

You only need a quick Google search to find a series of lawsuits similar to the one Schwab has filed.

GM, Uber, and Tesla under the microscope

In 2017, Heather Anger, a clay sculptor responsible for creating 3D prototypes of vehicles before they’re produced, sued General Motors for gender discrimination as well. She claimed that her male peers had a higher salary (despite their lower qualifications), were receiving more promotions, and were getting away with sexual harassment at work.

That same year, former Uber engineer Susan Fowler also sued her ride-sharing employer four years ago. And, you guessed it, the lawsuit was about sexual harassment and gender discrimination.

And the same goes for AJ  Vandermeyden, former engineer at Tesla, who sued the company for “pervasive harassment” and unjust treatment. Similar to Anger and Schwab, she accused Tesla of paying her a lower salary compared to her male colleagues in the same role, promoting less qualified men over her, and retaliating against her for raising concerns.

A few months later, she was fired.

Fast-forward to 2021, Tesla is facing seven more lawsuits. In November, Jessica Barraza (who works at the Fremont seat factory, but is currently on stress-related leave) sued the EV maker, alleging “nightmarish conditions” and “rampant sexual harassment.”

According to the latest research conducted by Deloitte and Automotive News, nearly half of female respondents working in the automotive sector would like to move to a different industry.

I don’t blame them.

The respondents cited lack of work/life balance and lack of promotion opportunities. A full 64% of the women asked believed that lack of diversity, equity, and inclusion prevented women from considering a position in the automotive industry.

Where does this leave the automotive world?

The answer is simple: in the past.

While most major automakers are coming around on sustainability and dedicating themselves to EV manufacturing, they won’t be able to tout their ‘futurist’ vision until they change their culture.

A single event, such as Schwab’s lawsuit, isn’t necessarily indicative of an entire industry, but a series of cases and survey data does hint at a disturbing trend: the automotive world is a “man’s world.”

It’s great that many car manufacturers are ready to overhaul their technology and whole business to adjust to new demands for sustainability — but they should use that momentum eradicate sexist work culture as well. 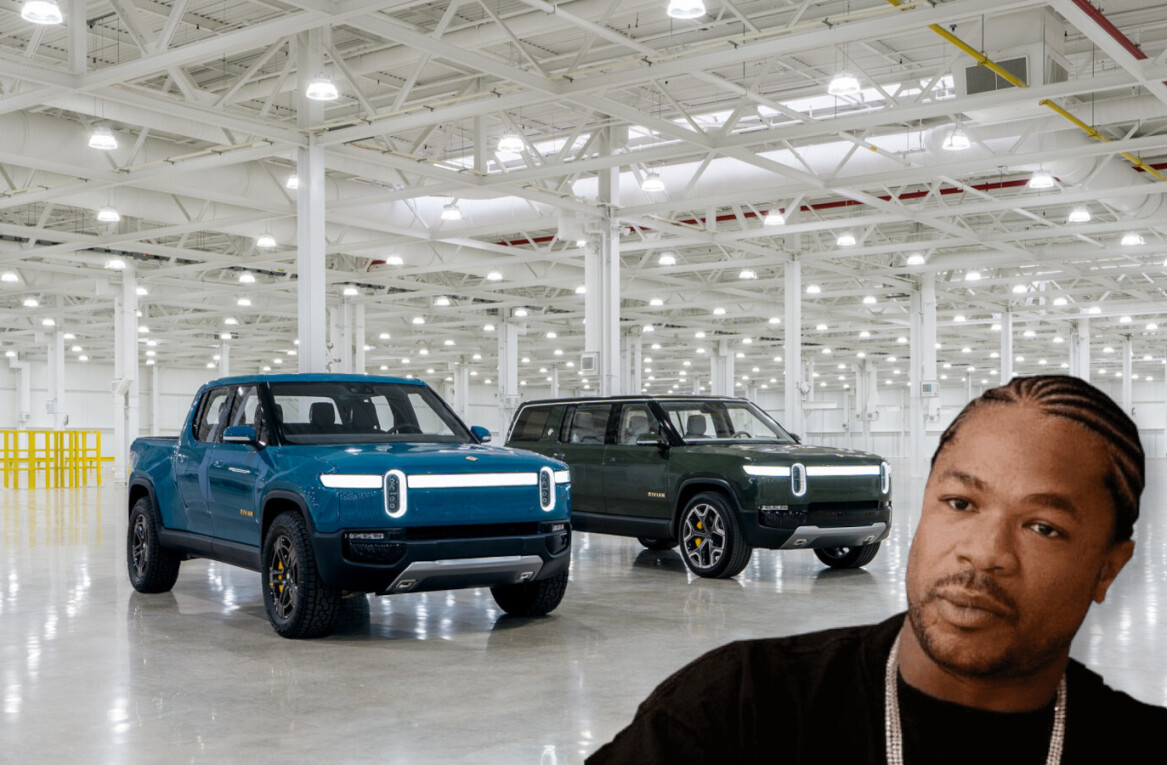 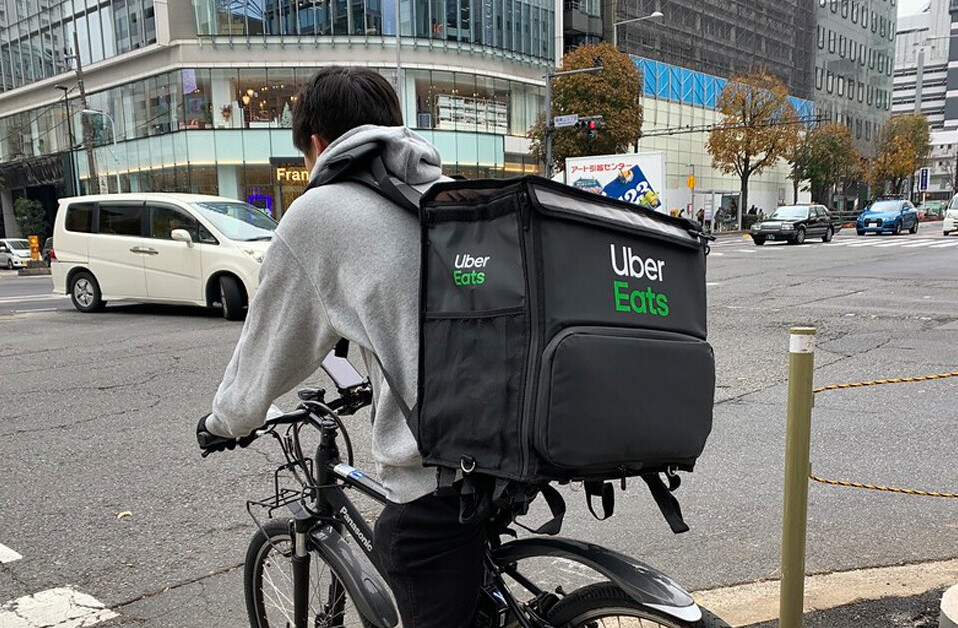