We’ve all heard about surveillance drones, but those are usually matters of international espionage, not security for your home. Amazon’s Ring wants to change that: the company today announced the Always Home Cam, a drone that helps you keep an eye on your home while you’re gone. It sounds like something out of a futuristic sci-fi movie, but it’s arriving next year for $250.

The drone is able to operate autonomously, though users can direct it to different rooms and paths. Like vacuum robots, it maps your home so you can tell it where to go without it bumping into too many things(the propellers are enclosed for protection, too).

The device is meant to allow you to survey your entire home without needing multiple cameras — something that could be particularly useful for people with large homes; suburban America comes to mind.

It films in 1080p, and can be can also be set to activate when Ring detects a disturbance or to travel along pre-set routes. I can see it being useful for monitoring your pets more closely (assuming it doesn’t freak them out) or checking to see if you left the stove on.

It is limited to indoor operation, however, so it won’t be able to keep an eye on, say, a large plot of land.

In case you’re worried about the camera stalking you while you’re home too, Amazon notes the camera’s view is blocked while the unit is docked for charging. It’s also designed “to hum at a certain volume, so it’s clear the camera is in motion,” says Ring.

The company has faced criticism over its security practices, so the idea of the company making a stay-at-home drone is perhaps a little eerie. Even if you can hear the device running, this is one security camera you especially don’t want to be compromised. 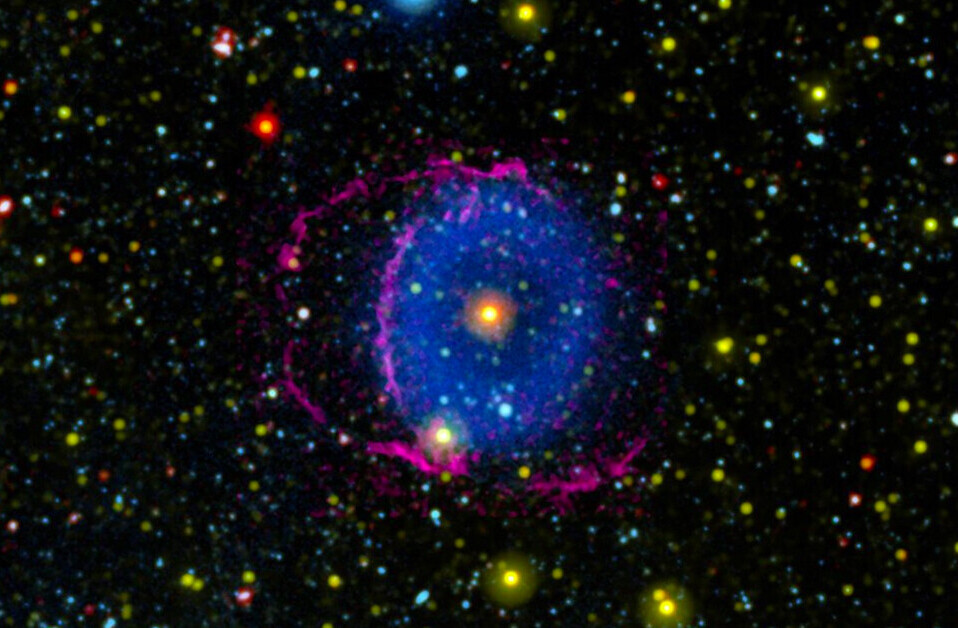 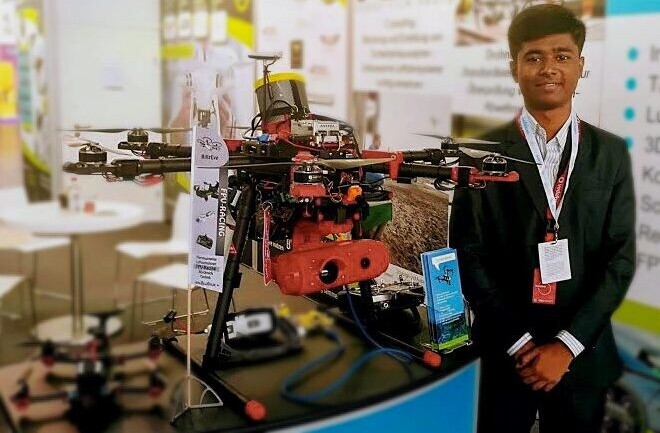