Roguebook is a delightful little deckbuilding roguelike from developer Abrakim Entertainment SA, the makers of Faeria.

While the genre’s become a bit saturated over the last few years, Roguebook has a lot going for it. For starters, legendary game developer Richard Garfield – the creator of Magic: The Gathering – was involved in the creation and development of the game.

What really caught my eye, however, was the fact that this is one of the few games that’s had its release date moved up. It was originally slated for release later this year, but it’ll be available on 17 July.

Roguebook takes the roguelike premise (you die a lot and have to start over often, but you gain experience with each playthrough that aids in your overall progress) and combines it with card collecting and turn-based combat.

Game play involves traversing an occluded hexagonal map to collect various items and power-ups on your way to confronting a big, bad, boss. Combat is engaged by approaching an icon where you’ll be transported to a battle screen.

You play entirely at your own pace, there’s never a countdown timer or short window of opportunity to react. In that way, it plays a bit more like a card scrapper than your average roguelike, but we’ve seen this formula before in similar independent games.

What sets Roguebook apart is its polish. This is a game that plays smart and rewards players of all skill levels. What I like most about it is that literally everything you do (or don’t do) matters.

Few games nail learning curve like Roguebook does. There were a few tense moments in the beginning where I wasn’t quite sure what I was supposed to be doing, but the game does a great job of letting you fail your way to understanding.

This is an incredibly easy game to play, but with each successive defeat I felt like I’d exponentially increased my strategic knowledge. There are depths to Roguebook’s gameplay that will take dozens of hours to truly discover.

And, like most roguelikes, this one has incredible replay value.

The dev team has set the bar perfectly when it comes to challenge as I found myself cheering over close-fought victories more than a few times during my first full play-through and eager to dive back in after each defeat.

Sound values are great and the story is intriguing. The basic premise is that you’re stuck in a book and you have to fight your way out. But this particular book is a special one. It exists in the same game universe as Faeria so players familiar with the previous title will enjoy the continuation.

Make no mistake however, you don’t have to play one to enjoy the other. Where Faeria was mostly a multiplayer showdown game, Roguebook is a single player experience.

I was also intrigued by the character mechanics. You choose a team of two heroes from a team of four distinct characters. Each one is very nuanced in both their gameplay and overall lore and attitude. The voice acting is limited to battlefield shouts, but they’re well executed and enjoyable.

The not so good

Roguebook is too short. I know it’s a roguelike and beating it over and over is sort of the point, but I dashed through in about an hour and a half on my first play through. And by the time I’d unlocked all the characters, I was already wishing there were more.

I like almost everything about Roguebook, I just wish there were more of it. The levels are a bit sparse and there isn’t much in the way of build up. Most of the mileage you’ll get from this game comes from the joy of becoming powerful in different ways. But there needs to be more levels and bosses to wield that power at, and more allies to dress up with gear and items.

I was also unimpressed by the graphics. They’re a bit… mobile-friendly… for my taste. I will say they stand out as bright and super easy to read. But without looking at a screenshot right now, I honestly can’t remember exactly what most of the game looks like. Nothing really stood out except the enemy designs (top marks for whoever drew those up).

Roguebook’s a pretty good game right now and well worth the purchase. If it gets post launch support and additional content it’ll be a must-play. I can’t think of a more polished roguelike than this one. The one time my game crashed, I was able to continue where it left off.

From the moment you click “new run,” almost nothing gets in the way of you having fun. It plays fast and fun and it had me saying “just one more run and I’ll write the review” for hours.

Roguebook launches on Steam and all major consoles on 17 June. 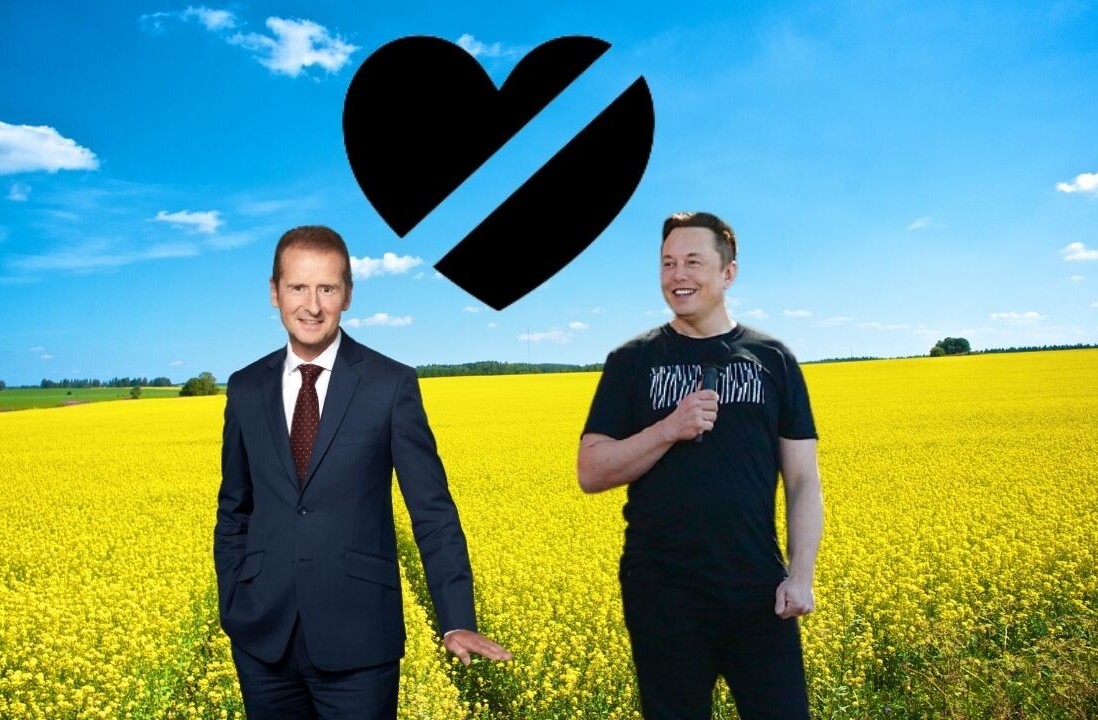