This article was published on January 8, 2020

Stephen Hawking passed away on 14 March 2018. His work changed literally everything we know about the cosmos and our place in it. But his greatest contribution to our species wasn’t his theories on black holes or how quickly the universe was expanding, it was his humanity.

Professor Hawking was born on 8 January 1942. He would have been 78 years old today – a bit older than ‘boomer’ age, his generation was called the “Silent” one. In his early twenties he was diagnosed with Lou Gehrig’s disease (ALS). Eventually he became paralyzed and could only speak with the assistance a computer-generated audio device.

He didn’t let his disability limit him. In his own words:

I accept that there are some things I can’t do. But they are mostly things I don’t particularly want to do anyway. I seem to manage to do anything that I really want.

The average life expectancy of a person with ALS is about 2-5 years from the time of diagnosis. Professor Hawking lived with his illness for more than 50 years. He remained active as one of the brightest minds in the world of physics his entire life, all the way up to his final paper, “Black Hole Entropy and Soft Hair.”

His fellow authors on the paper added the following after he passed:

We are deeply saddened to lose our much-loved friend and collaborator Stephen Hawking whose contributions to black hole physics remained vitally stimulating to the very end. This paper summarizes the status of our long-term project on large diffeomorphisms, soft hair and the quantum structure of black holes until the end of our time together.

Professor Hawking was usually the smartest person in any room. He reportedly had an IQ of 160 – placing him in the top one percent of all humans. But it was his empathy that separated him from other mental giants. He didn’t appear to see the world through the lens of a scientist, but instead through the eyes of a kind, caring person. Consider this quote:

My advice to any heartbroken young girl is to pay close attention to the study of theoretical physics. Because one day there may well be proof of multiple universes. It would not be beyond the realms of possibility that somewhere outside of our own universe lies another different universe. And in that universe Zayn is still in One Direction. This girl may like to note that in another possible universe she and Zayn are happily married.

He was also a regular guy sometimes too. When nobody showed up to his party for time-travelers, he had this to say:

What a shame. I was hoping a future Miss Universe was going to step through the door.

He had opinions on politics, he was an atheist, he was married several times, had children, and seemingly lived a full life that ran the gamut of human experience. And, though he didn’t believe in a heaven for scientists who changed everything we know about everything, his spirit will live on. His work is part of the bedrock of science and his life was an inspiration to us all.

And, as he was fond of pointing out, there’s a pretty good chance that we’re living in just one of infinite universes. Maybe there’s a reality out there where the professor is celebrating his birthday today with a future winner of the Miss Universe contest. 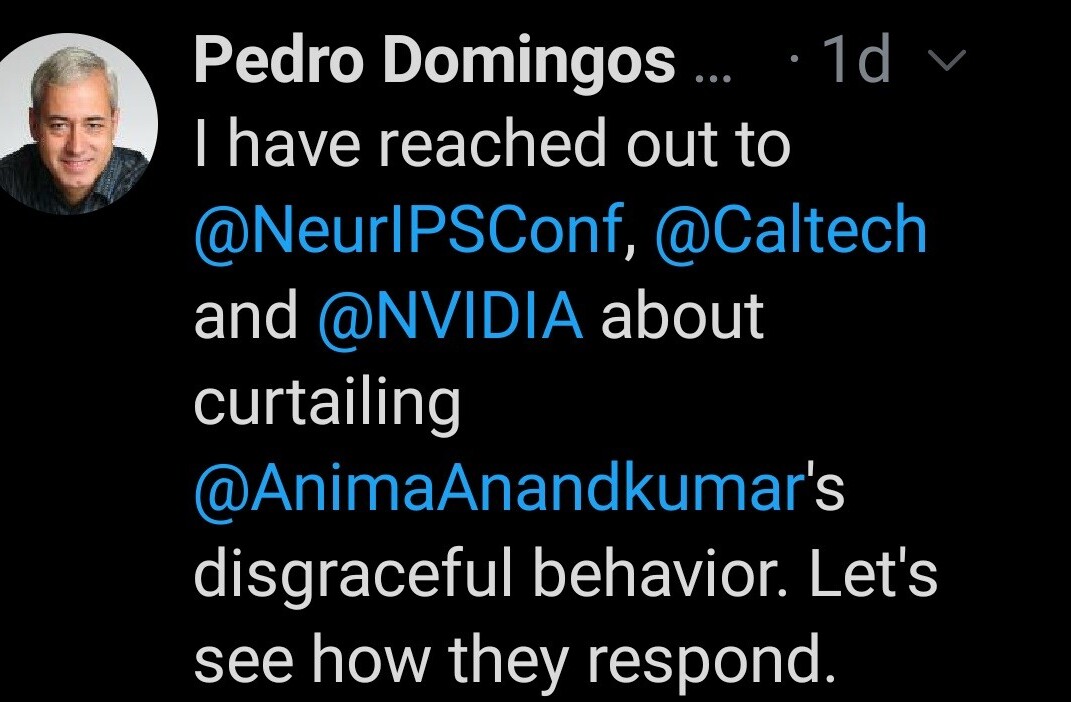 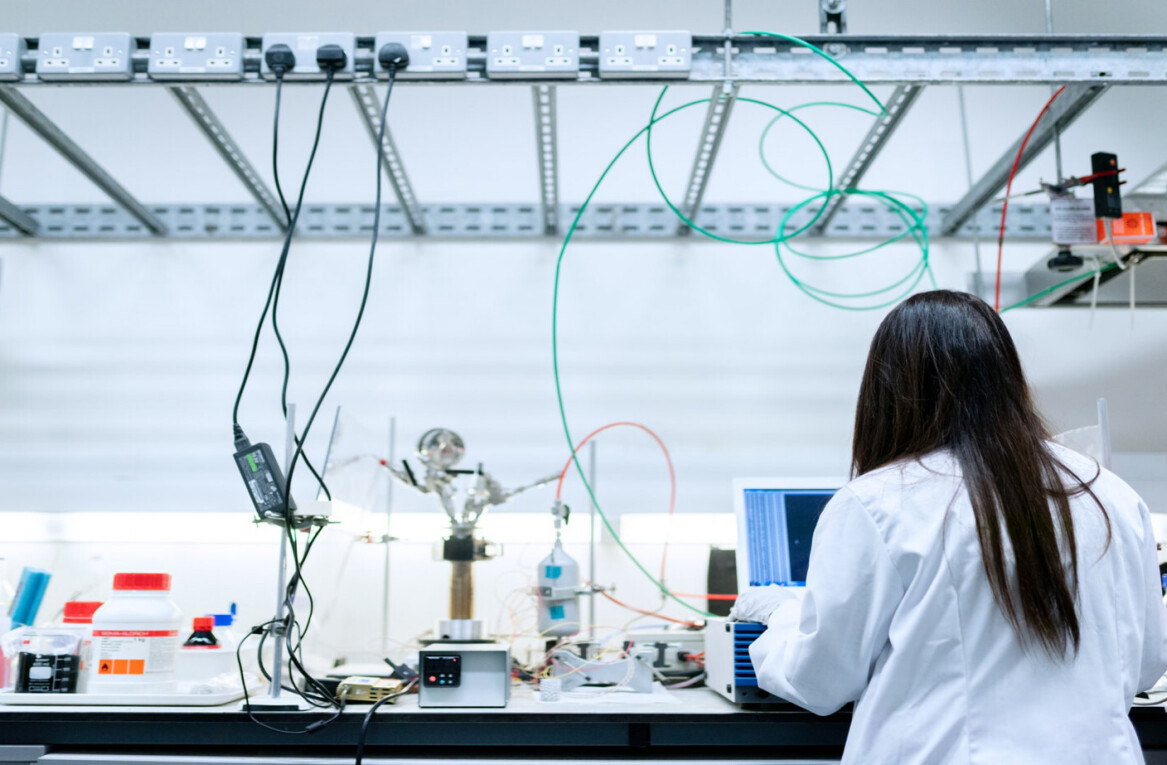