Three years ago in September 2016, Reliance, an Indian conglomerate with a market cap of some $115 billion, launched a new mobile carrier and broadband network in India called Jio. Today, it’s become the largest telco operator in India surpassing old horses like Bharati Airtel and Vodafone-Idea.

In its recently released quarterly report, the company said its mobile subscriber base has grown to 331.3 million users across the country. Jio pipped rival Vodafone-Idea whose subscriber base fell to 320 million from 334.1 million this quarter. While Airtel is yet to release its quarterly figures, its subscriber base in May was 320.6 million.

Reliance Jio began its services by offering free of cost SIM cards, free voice calls over a 4G network, and dirt cheap data at Rs. 22 (33c) per GB. Because of these early offerings, the telco’s subscriber numbers crossed the mark of 100 million in just 170 days.

As its userbase grew, the company offered cheaper data plans. As of today, some of its plans offer data at Rs 3.17 (5c) per GB, which is the cheapest in the world. Jio also offers free content through a bunch of apps including JioTV, Jio Cinema, Jio News, and Jio Saavn (previously Jio Music).

In 2017, the company launched a ‘smart’ feature phone running KaiOS called JioPhone that came with apps like Twitter and Maps. Its successor, JioPhone 2, was launched a year later and brought popular apps like Facebook and WhatsApp to the platform. Earlier this year, Jio said it sold over 50 million of these devices, contributing to its network’s growth.

The telco has had a monumental role in fueling India’s mobile internet boom. A report by the Economic Times suggests after Jio entered the market it forced competitors to slash their prices; bringing data rates down to Rs 15 per GB (22c) from Rs 250 per GB ($3.63) on an average. It also notes that Indians now consume 3.7 billion GB data per month as compared to 200 million GB per month, three years ago, representing an 18.5x increase.

A report released in March indicates there are over 566 million internet users in India. However, there’s still a large chunk of the population that isn’t online yet. Hopefully, it won’t be long before the rest of the country is empowered with internet access. 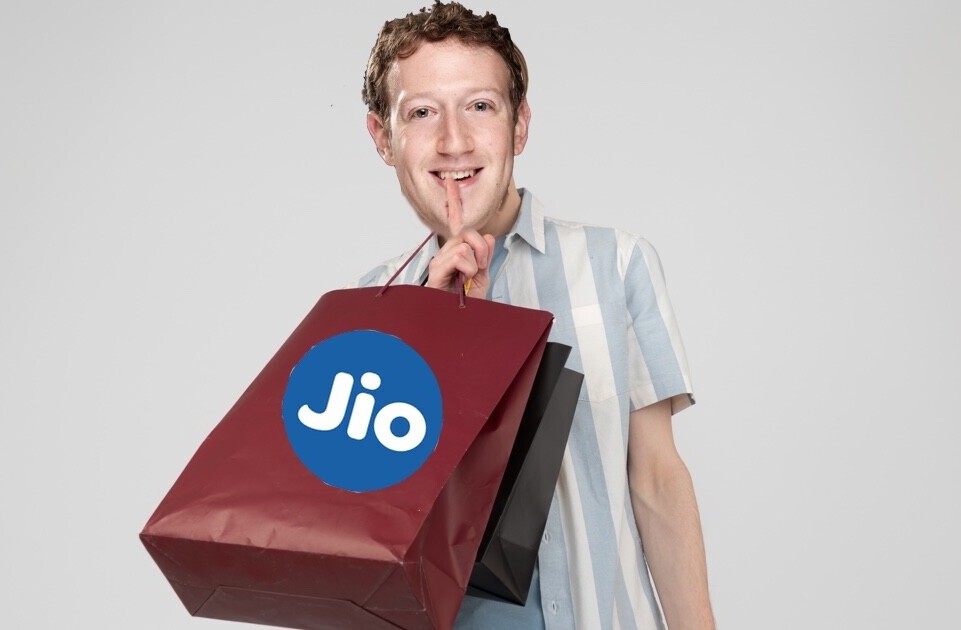