This article was published on November 8, 2022

Founded in 2010 by Chris Mitchell, Audio Analytic aims to augment consumer technology with high-end sound recognition, and has trained its AI to recognize a broad range of sounds, including smoke alarms, dogs barking, windows breaking, or even babies crying.

As per the company’s website, its technology can give machines the “most accurate, robust, and compact sense of hearing on the planet”.

Audio Analytic, the Telegraph reports, will join Meta’s Reality Labs division that’s tasked with the development of AR and VR tech. This is all part of Zuckerberg’s plan to make the metaversethe “future of the internet.”

Specifically, the startup will fall under the division’s audio research department, which focuses on making virtual sounds and speech more realistic.

There’s little doubt that Zuckerberg is hoping Audio Analytic will help support Meta’s so far unprofitable pivot to the virtual reality world. For reference, the company’s Reality Labs division lost $3.7 billion in the third quarter of 2022, which followed a $2.8 billion loss in the second quarter. What’s more, the company’s anticipating further losses in the coming year.

According to Meta’s Q3 Report, “We do anticipate that Reality Labs operating losses in 2023 will grow significantly year-over-year.”

This isn’t the first time that Meta is tapping into European startups to help it create and dominate the metaverse space.

In the summer of 2022, the tech giant acquired Berlin-based Lofelt, which specializes in haptic technology, specifically wearables that can help people experience the virtual world around them. In other words, exactly the type of tech needed to improve our experience of the metaverse.

While in 2020, Meta (then Facebook) acquired Scape Technologies, a company with expertise in mapping for augmented reality.

And as far as Europe-based audio startups go, Audio Analytic isn’t the only one that’s been snatched by Big Tech companies.

There’s a long history of American companies acquiring European startups before the latter can properly grow. Obviously some of this is expected — few of us would turn down millions of euros and the chance to scale — but it could be worrying that there are so few huge tech players on the continent.

The question then, is whether the EU should be involved in funding outstanding startups to become unicorns, rather than letting them be snapped up by Silicon Valley giants? And until there’s a solid answer to that question, we’re going to see this pattern keep repeating. 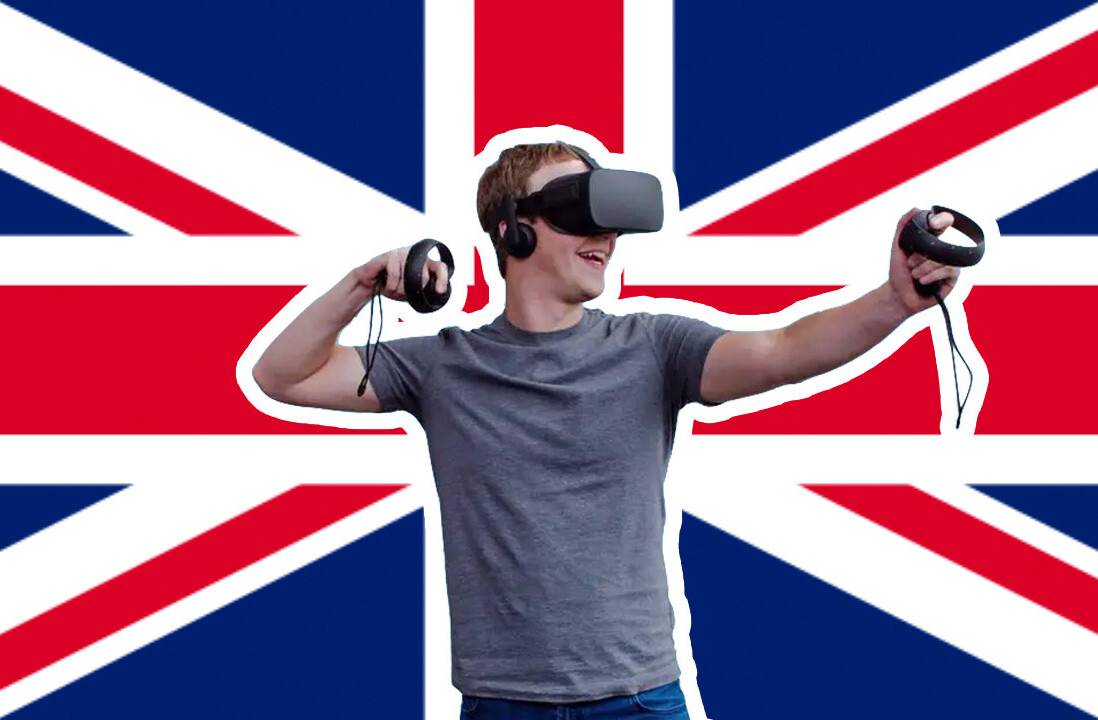