In an unprecedented turn of events, President Zelensky of Ukraine appeared as a surprise guest at four of Europe’s major tech conferences taking place simultaneously on June 15th, 2022. Attendees at TNW Conference in Amsterdam, Vivatech in Paris, Brilliant Minds in Stockholm, and Founders Forum in London all had a chance to hear Zelensky speak and take questions live from the audience.

And how you may ask? Why, via hologram of course.

When we think of a hologram, most of us recall that grainy, glitchy blue tinted image of Princess Leia that appeared at the beginning of the first Star Wars movie A New Hope. Fast-forward 45 years and the reality has gone much further than what George Lucas had dreamt up in 1977.

At TNW’s Vision Stage, Zelensky’s hologram appeared via a two meter tall touch screen display facilitated by ARHT media. All I can say is, this extremely life-like 3D hologram was nothing like the blue tinged Leia, appearing more like a life-size IRL Zelensky standing in a large box.

While we’re uncertain of the reason the organizers decided to use hologram technology, rather than a simple video stream, one can speculate.

First of all, tech is the overarching theme bringing these diverse audiences together. In a sea of tech geeks, hologram is something that will draw eyeballs.

But perhaps the reason Zelensky is betting on hologram technology bringing new hope to the war goes deeper.

As audiences, we’ve become numb to the far away images we see on our screens. While the war in Syria received initial attention from the international community, it was later relegated to a background image as the conflict settled into a protracted eleven-year war.

And there are already signs of the war in Ukraine going in a similar direction. In a recent interview with Jesse van der Meulen, co-director of the People for People Foundation coordinating aid for the victims of Ukraine, he said:

“… in the first month every day a few trucks arrived and now there’s maybe one. For us the challenge is: how can we keep the momentum going?”

So what can we do?

Princess Leia’s message to Obi Wan Kenobi was clear: use your Jedi mind tricks to deliver the Death Star plans to the rebel alliance. But what we can do as a tech community is much harder to discern.

Zelensky urged the tech communities of Europe and beyond to continue connecting and investing in the bright minds of Ukraine. Companies like Grammarly, Gitlab, and MacPaw were all born in this growing innovation hub. And with further support, they can continue (despite the current circumstances) to flourish.

“Ukraine is a chance for you, for your companies, your technology, knowledge, expertise, and investments to bring even more value,” Zelensky said.

So how can you invest in Ukraine’s digital future?

The Ukraine Recovery Conference will be held on July 4-5 in Lugano, Switzerland. There the government of Ukraine will share its recovery plans with international partners.

Our goal is to make Ukraine the freest digital state in the world. Ukraine is a chance for a global digital revolution.

Beyond technology, you can also help to keep eyes on the Russian-Ukrainian war. While it was conference goers who had the chance to view Zelensky’s speech live, an edited AR version will continue to be accessible to a wider audience.

Finally, you can also help by donating to the United24 platform launched by the President to collect charitable donations. If you’re in the Netherlands and want to get actively involved, contact the People for People Foundation to find out about volunteering opportunities near you. 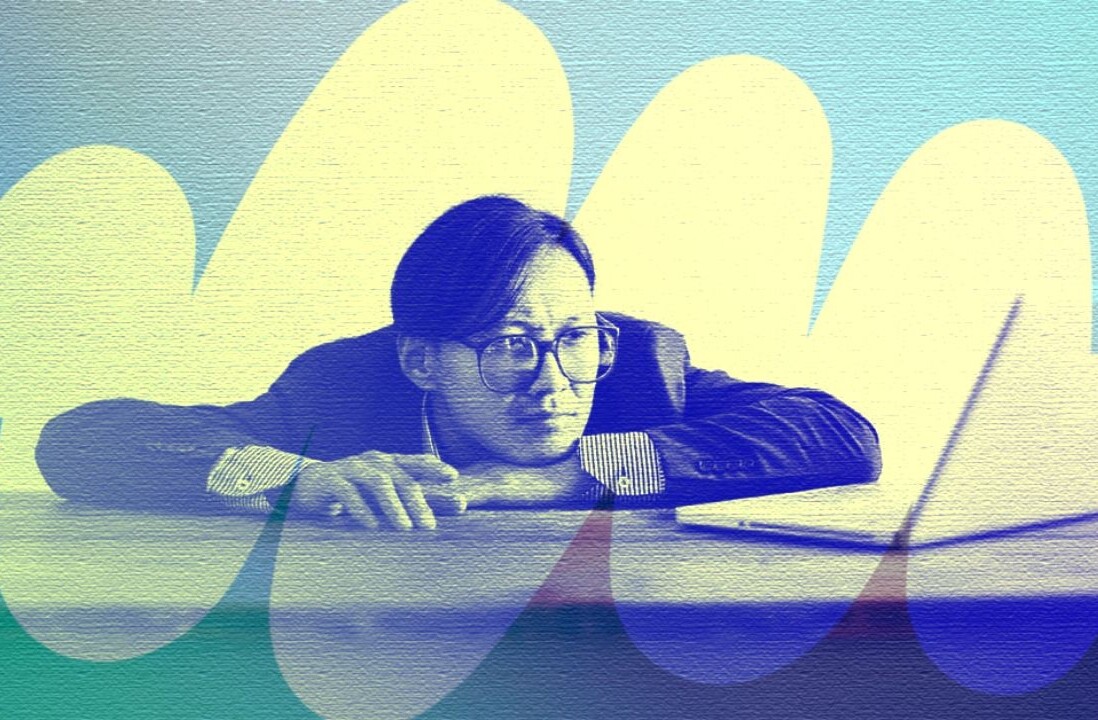