There is a new culture arising between (wo)man and machine. The digital afterlife — avatars we created throughout the years, photos and accounts we accumulated, contacts and messages we exchanged — is challenging our assumptions about life and death.

The new frontiers we try to establish between the real and the virtual, between past memory, current experience, and futuristic vision are blurry. Who owns all the data we leave behind? How will we be remembered in this modern-day collective consciousness? Do we need a digital will? And how does this impact the grieving process of those we leave behind?

We know that today’s data is increasingly interwoven with individual life stories. The internet even jumps in to substitute spiritual remembrance practices where they’ve lost meaning.

And it’s true: the internet, as the most modern version of a ‘hereafter,’ will outlast us all. The traces you leave there will outlast you and remain present and tangible for those mourning and remembering you.

Your smartphone, often worn on the body like a piece of jewelry and filled to the brim with experiences, memories, thoughts, and feelings, will take a central place in their mourning process.

So are parts of us becoming immortal thanks to digitization? Is survival possible in this materialized collective memory?

It’s not a distant future, it’s our present reality

A wide variety of new developments can be observed that make use of these hopes, which are essentially as old as humanity, and yet come in a new guise.

What might have sounded like science fiction material only a short while ago is already a reality today with Kanye West gifting Kim Kardashian a hologram of her late father for her 40th birthday — something that everyone can achieve thanks to providers such as the Dutch company Here we Holo.

When we spoke to its CEO, Desmond Frencken, explained the core of this idea: “Being able to give a speech at your own funeral has been on my bucket list. Now we made it possible. It’s a very personal message and better than a film. You can stand there, the projection is so crisp and clear, as if it was you.”

There are also other forms of “digital resurrections,” such as a much-discussed example of a South Korean company using artificial intelligence to allow a mother to meet her deceased daughter one last time in virtual reality. That way she was available to say a proper goodbye, an opportunity she hadn’t been granted in real life.

So the real question isn’t whether we’ll live on in the digital realm after our deaths, but how…

Replicas or continuations of consciousness?

It seems that we want to remember our dead exactly the way we experienced
them while they were alive — which includes the internet. But what do we want for our own afterlives?

Do we limit ourselves by trying to freeze ourselves for digital eternity? But aren’t we much more than avatars or bots? So will the real question be around what the limitations of AI in creating our digital souls are?

As we experiment with increasingly sophisticated methods of digitally bringing the dead back to life, there are both risks and benefits, and the question remains how we reconcile our offline and online selves after we’ve passed.

Some of us will never be content with interacting with a memorial page, speaking into a void that never responds. Others will rage against the dying light and build magical and monstrous manifestations of the afterlife, refusing to let the dead stay dead. We believe that we will need to find a balance between digital recollection and emotional release.

And we believe we should not let our future be dictated by technology — instead, we should develop technology for the future we want to have. And for the way we want to be remembered.

If you’re curious to know more about the digital transformation of death and get some practical tips on your own digital legacy, check out our talk at TNW2021. We’ll be joined by 150+ other great speakers who are experts on every facet of tech imaginable. 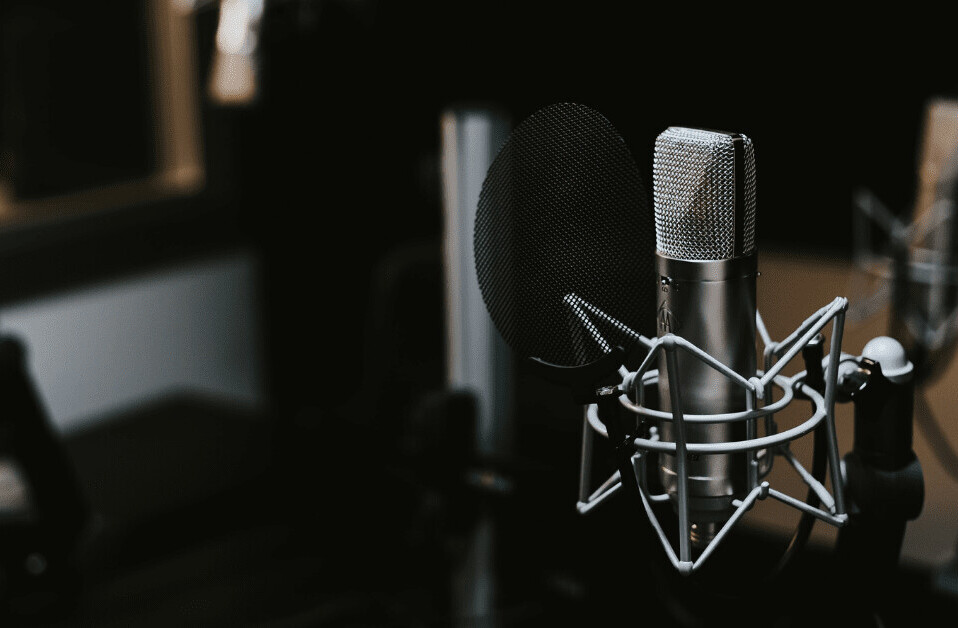