This article was published on November 3, 2020

Good news for EV drivers: tire maker Pirelli is making a bunch of special rubber just for you!

In a press release published this week, Pirelli announced two things, which really are the same thing. That it’s making tires specifically for the Rivian R1T and R1S electric trucks and that it’s going to release a range of tires specifically designed for EVs.

The Italian tire maker is going to make special variations on its popular Scorpion Verde and Scorpion Zero all-season tires, and its Scorpion All Terrain tires. If you own an SUV the Scorpion name might be familiar, as it’s an already popular tire for such vehicles.

Pirelli has worked with Rivian over the past couple of years developing the EV specific tires. The ones that will adorn Rivian’s vehicles will have an “RIV” designation printed on the sidewall. Its standard EV-focused tires will fall under its “Elect” range, which will also be marked on the sidewall.

The difference in rolling resistance between a good tire and a bad one, according to Tyres on the Drive, can be as much as 8%. So it literally pays to select the right tires for your vehicle.

Essentially Pirelli’s range of Elect tires are the same as what will be used on the Rivian trucks, except for some sizing differences, which might end up causing a few headaches for Rivian drivers.

Pirelli and Rivian has developed a special tire size specifically for the Rivian trucks: 275 55R21, which is tire speak for wide and thicc. In other words, it’s going to be very hard for Rivian drivers to find replacements, and they probably won’t be cheap either.

If you’re not a car nerd and but want to know what these numbers mean, check out this useful explainer from Goodyear.

In short, 275 (in millimeters) is the width of the tire, 55 is the height of the side wall as a percentage of the width (55% of 275mm) and 21 is the wheel rim diameter in inches, the letter R means it’s of radial construction. Simple, right?

Anyway, this means that Rivian owners (that go for 21-inch rims) will have to go to Pirelli when replacing their tires as no other manufacture makes rubber with these dimensions. Dunlop comes close with a 275 50R21, but it’s not a like for like replacement and you’d run the risk of affecting the economy and handling characteristics of the car.

Pirelli hasn’t announced any pricing yet. Regular Scorpions go for anywhere from $160 up to $350 each for standard sizes. Don’t expect the special Rivian sizes to be cheap.

On the flip side, there’s nothing stopping anyone from putting EV-branded tires on their gasoline cars if they want to quiet tire roar and improve their vehicle’s fuel economy. 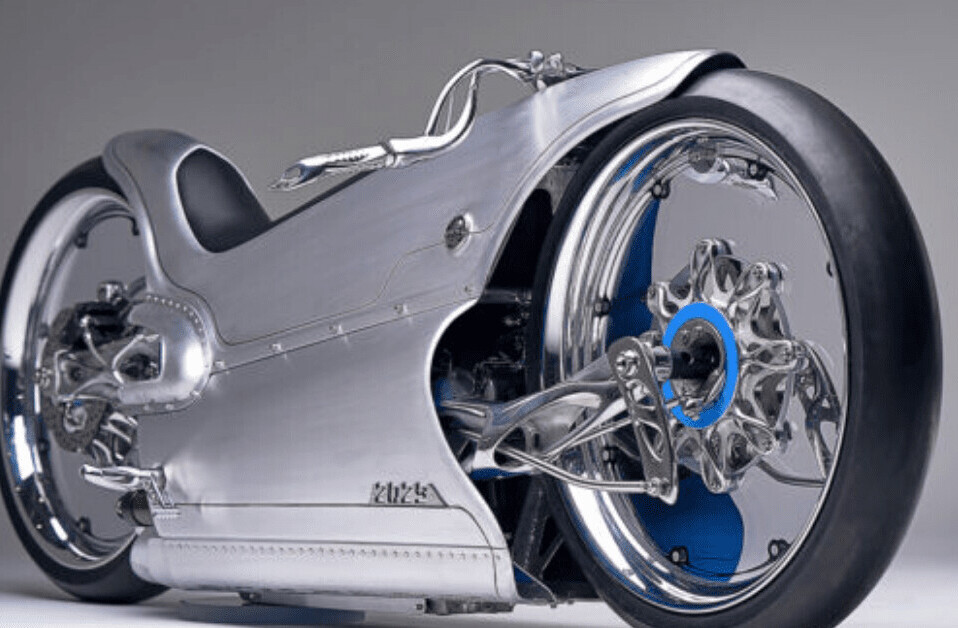 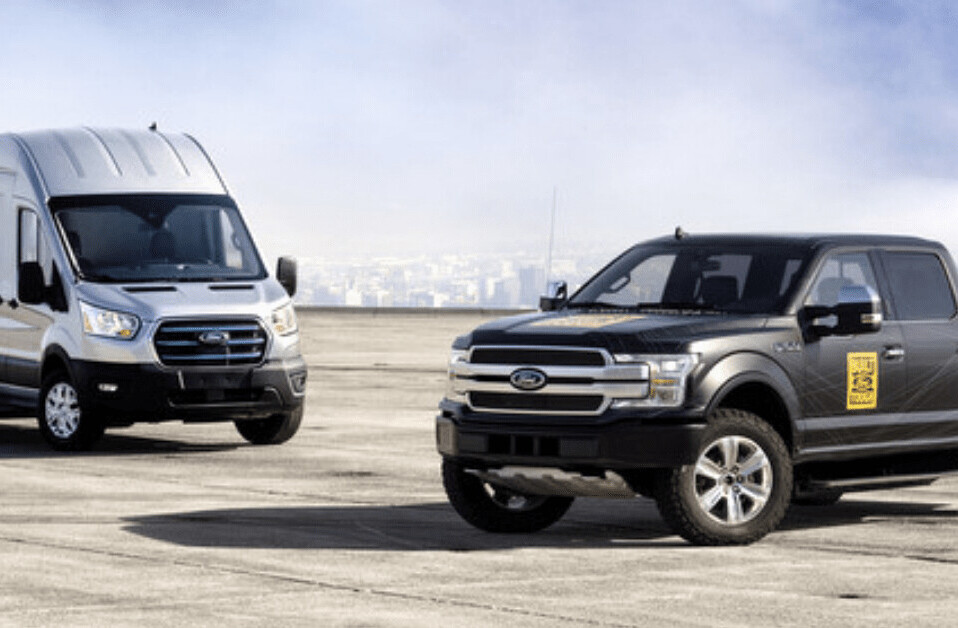