The Orionid meteor shower takes place every October, and the peak of the display comes on October 20 and 21 this year. On Tuesday and Wednesday this week, observers could see up to 20 shooting stars per hour.

Annual meteor showers are usually the result of the Earth passing into the debris field left behind by a passing comet. The Orionid display is one of two such regular displays resulting from the passing of Comet Halley every 76 years (the other being the Eta Aquarid display each May).

Hunting for the bunter

At nighttime or in the pre-dawn sky, the Orionid meteor shower provides amateur skygazers a chance to see a beautiful display of shooting stars.

Not surprisingly, the Orionid meteor shower is centered on the constellation Orion. This is one of the easiest of all constellations to find in the night sky. Simply look for three bright stars huddled fairly close together in a near-perfect line. That is the belt of Orion.

[Read: The red giant star Betelgeuse is closer than we thought — will its explosion affect earth?]

Starting around 11 pm, the display will first be seen rising over the eastern horizon. Observers wishing to see the celestial show at this time should look for a location with a clear, low view to the east. By 1am, the shower will be centered in the southeast, and will be higher in the sky (35 degrees above the horizon, as seen from Tucson, Arizona).

This display features fast-moving meteors, ripping through the atmosphere of Earth at velocities around 66 km/sec (almost 150,000 MPH). So, shooting stars from this display tend to be short-lived.

By 5 am, the display will be seen nearly due south, as the display reaches its maximum height in the sky (around 73 for locations around 30 degrees latitude). An hour later, the Orionids will be about five degrees below their peak latitude toward the southwest. At this time, sunlight will begin to interfere with observations, with sunrise due at around 6:30 in Tucson.

Two other, smaller, displays of shooting stars are also happening at the same time. The Episilon Geminids (seen just below an to the north, or left, of the main display) will contribute the occasional meteor to the night’s display, as will the Delta Aurigids, lightly to the north (left) of the Orionids.

No special equipment is needed to watch meteor showers — in fact, telescopes and binoculars are nearly useless for those displays. The best equipment to have on-hand are a comfortable chair and a cooler with drinks and snacks.

Skygazers should look for a dark spot, away from city lights, offering clear horizons to the east for late-night observing, or toward the south for those venturing out before sunrise.

Under ideal conditions, observers should expect to see between 15 and 20 meteors each hour, or one every three to four minutes. However, the latest predictions are not that optimistic, although meteor showers are notoriously unpredictable.

Many apps are available to turn phones and tablets into a red mode — using these settings can protect night vision, which is unaffected by red light.

It’s also important to remember to dress for the weather. Many regions of the world are already getting cold, although weather predictions suggest most areas of the United States should see temperatures in the 50’s and 60’s during those two nights.

Meteor showers are an ideal time to go outside for an enjoyable late-night respite from the day, simply enjoying the wonders of the Cosmos.

This article was originally published on The Cosmic Companion by James Maynard, founder and publisher of The Cosmic Companion. He is a New England native turned desert rat in Tucson, where he lives with his lovely wife, Nicole, and Max the Cat. You can read this original piece here 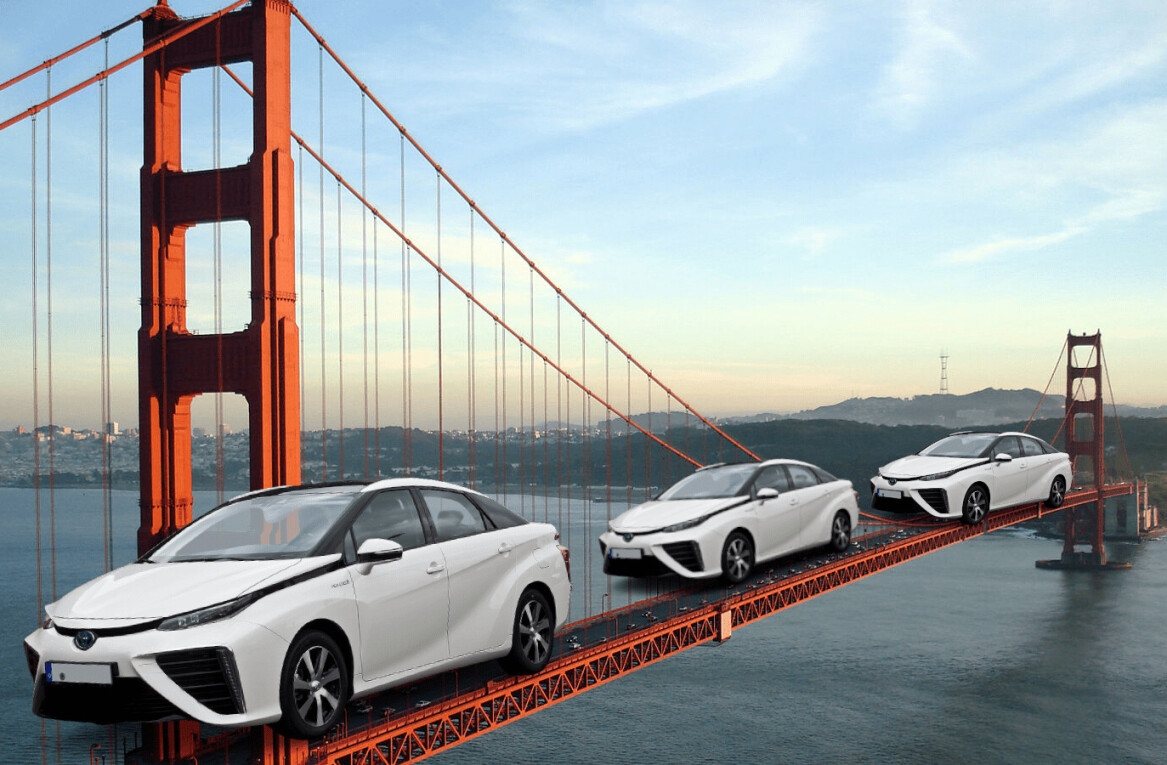 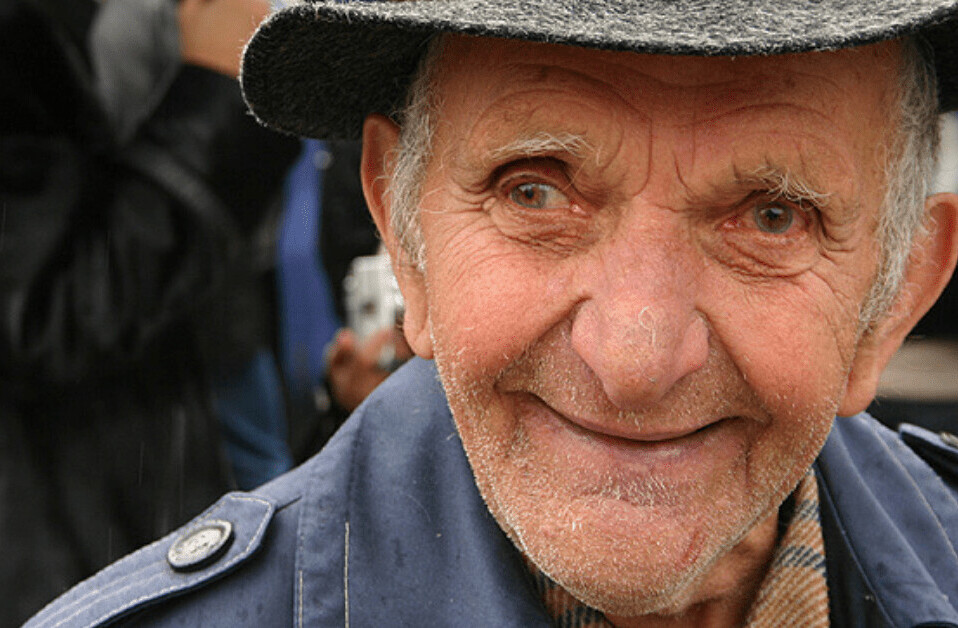