This article was published on September 21, 2020

In his resignation letter posted to Twitter, Milton signaled his intent to distance himself from his company, and promised to defend himself “against false allegations levied against me by outside detractors.”

“I will be cheering from the sidelines with you. Your greatest fan,” Milton tweeted late Sunday night.

I will be cheering from the sidelines with you. Your greatest fan. pic.twitter.com/IaYfZedYhK

Milton’s referencing a damning September 10 report released by short-selling crew Hindenburg Research that claimed Nikola was more of an “intricate fraud” than a leading US automaker.

Two EV companies named after the same human being? What could go wrong?

Nikola shot to prominence following its reverse merger to list on US stock exchanges in June. The company’s share price doubled within its first week of trade, briefly valuing Nikola higher than the likes of Ford and Fiat-Chrysler despite not having sold a single vehicle to date (Ford, on the other hand, sold 5.5 million vehicles in 2019).

[Read: How mysterious EV startup Nikola overtook Ford in one night — without selling a single car]

However, the day after General Motors revealed it had struck a deal with Nikola to build its first electric truck, the Badger, short sellers Hindenburg Research released a report that details what they say is evidence of Milton’s intricate fraud, titled “Nikola: How to Parlay An Ocean of Lies Into a Partnership With the Largest Auto OEM in America.”

While the report is quite detailed, it most notably led to Nikola admitting it had staged a promotional video in which its supposedly operational electric truck drove up a hill.

Turns out, Nikola simply rolled its prototype down a hill, reversed the footage and labeled it “In Motion,” before using it as proof that its truck actually works.

Nikola stock sank up to 40% in the weeks following as reports indicating both the US Securities and Exchange Commission and the Department of Justice were looking into the matter surfaced.

Until now, industry analysts had mostly written Nikola’s success off as a simple byproduct of electric vehicle hype, a newcomer buoyed by Tesla’s wake, and dismissed Hindenburg’s research as an overt plot to profit from a volatile, news-cycle driven stock market.

With Milton gone, both assumptions must now be heavily scrutinized.

Edit 10:17 UTC, September 21: The headline of this article has been updated to correctly identify Trevor Milton as Nikola’s founder, not the company’s CEO. We apologize for the mistake. 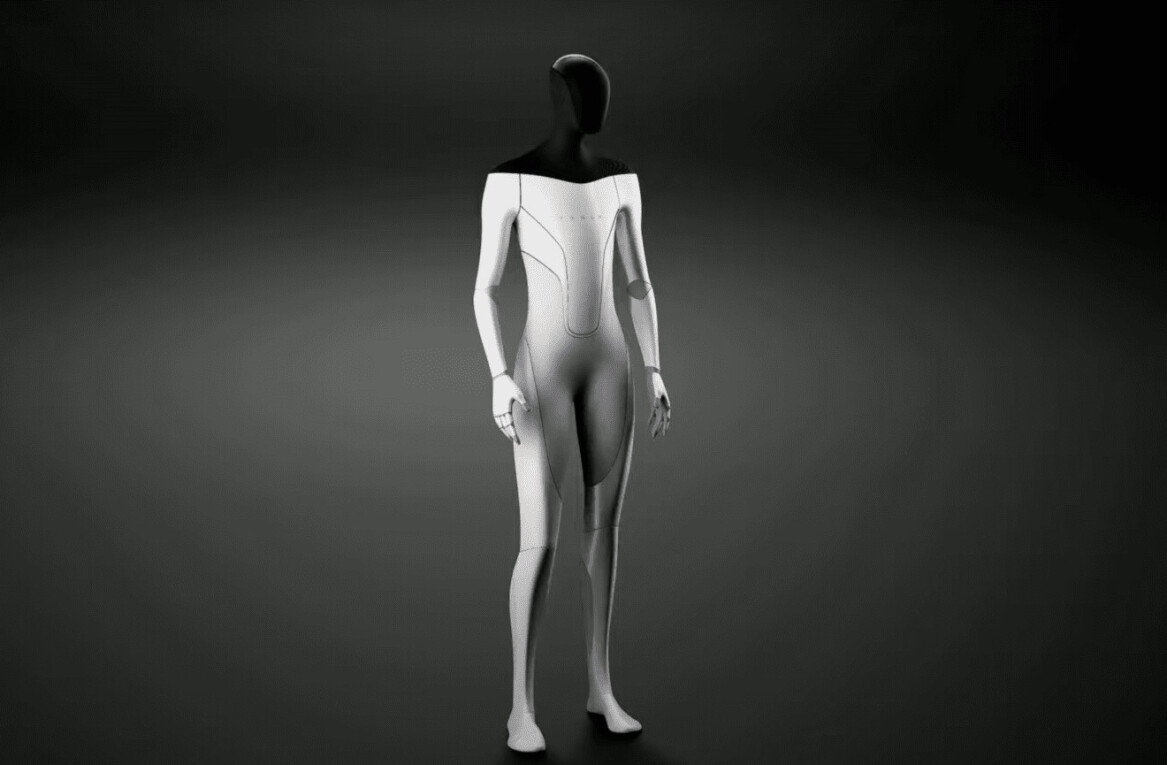